I always found the Motorola ads from Taschen’s book All-American Ads of the 60s very pleasing to look at. They have an obvious feeling of nostalgia and times gone by but also portray a futuristic look at things to come at the same time. Something that was only possible in mid-century America.

The illustrations were drawn by Mr Charles Schridde and the advertisements were often seen in Life Magazine and The Saturday Evening Post among other places in the early 1960s.

Which is your favourite decade for vintage adverts? 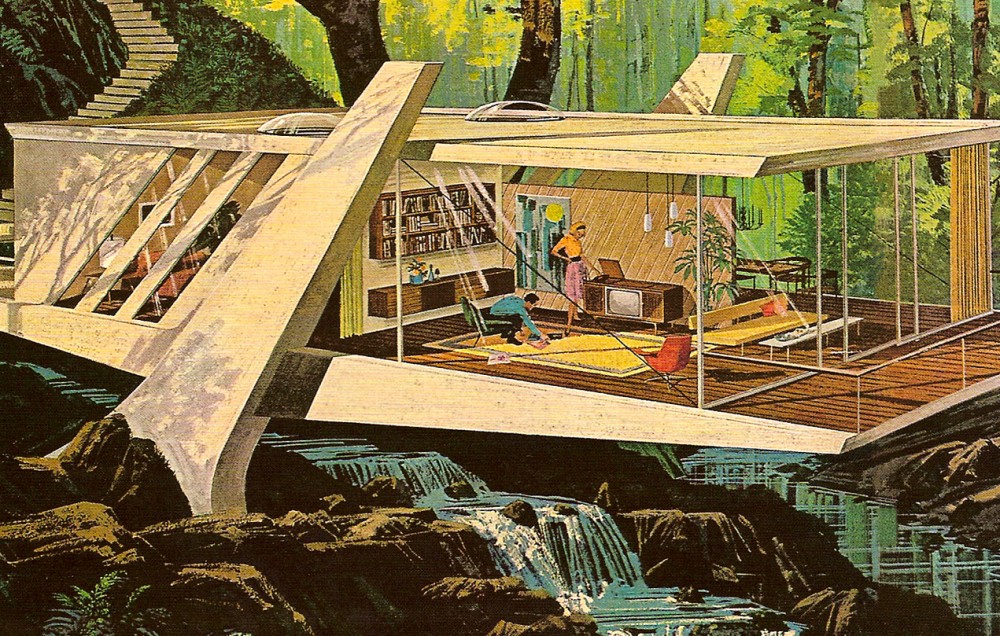 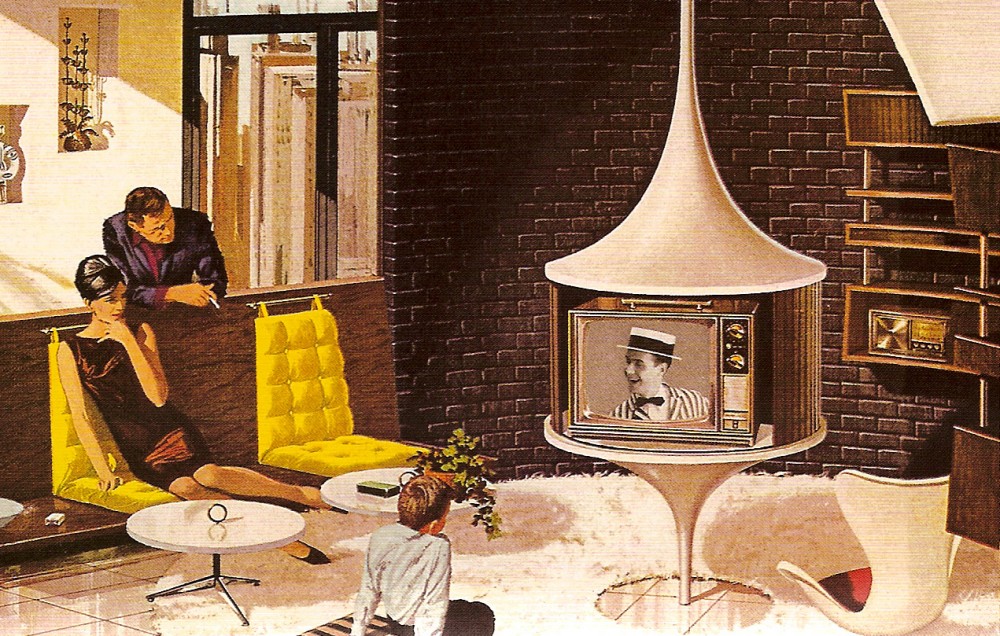