Never Built: Los Angeles is an exhibition opening spring 2013 at Los Angeles’s A+D Architecture and Design Museum. It features a collection of spectacular projects that only saw the drawing board. In words, drawings, models, videos and other media the show looks at visionary works that had the greatest potential to reshape the city.

The exhibition will include buildings from legends like Frank Lloyd Wright, John Lautner, Rudolph Schindler, Frank Gehry and Thom Mayne, as well as master plans, parks, amusements parks and even transportation proposals like subways, monorails, and aerial transport. All could have transformed both the physical reality and the collective perception of the city.

The fascinating stories and mesmerizing images surrounding these projects shed light on a reluctant city whose institutions and infrastructure have often undermined inventive, challenging urban schemes from some of the world’s greatest architects, engineers and planners. Never Built sets the stage for a renewed interest in visionary projects in Los Angeles and dares the city to dream again.

The Never Built: Los Angeles exhibition is looking for pledges through Kickstarter. Help bringing back these retro future visions of Los Angles back to life by donating $10 or more to them. As of now they have over 200 backers. 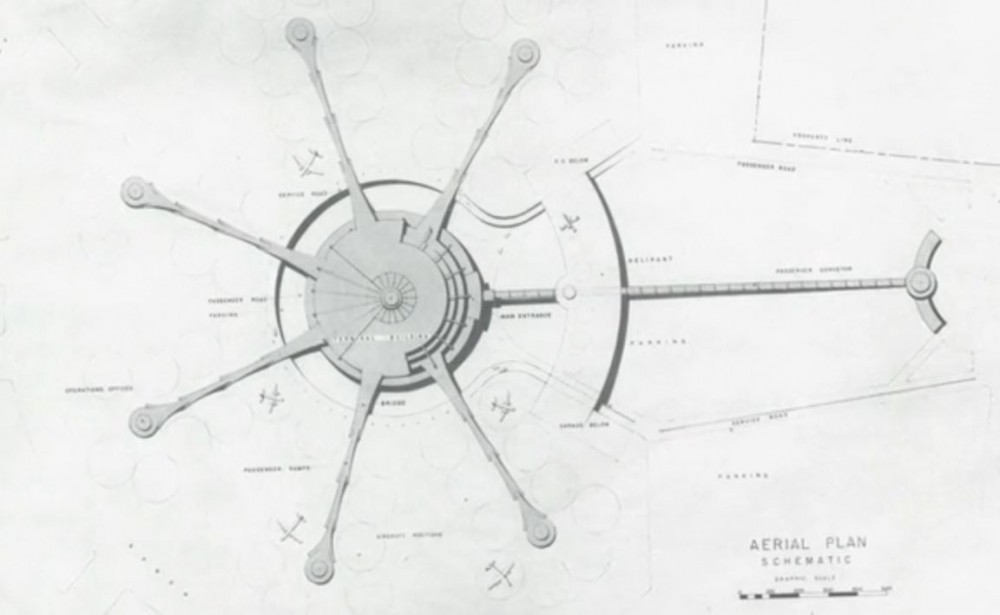 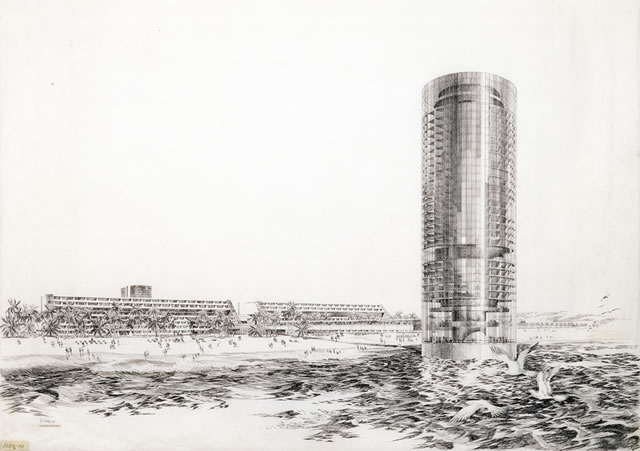 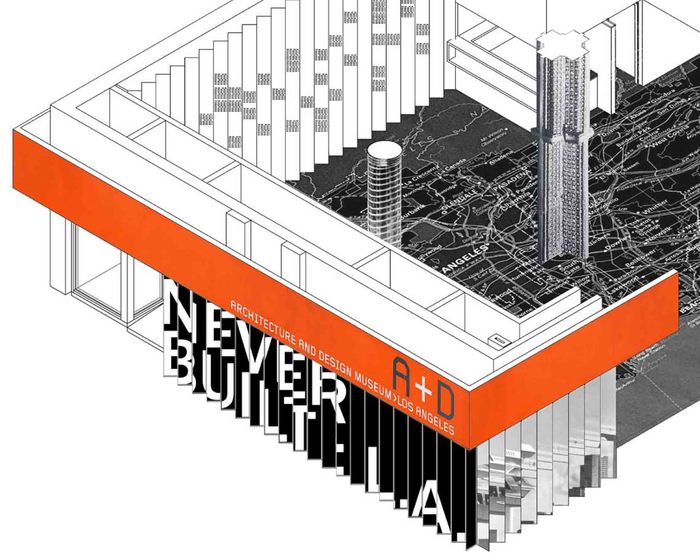