As of 1965, women’s liberation has not yet pervaded mainstream culture. In season four of Mad Men, we get a taste of what’s to come as women become more independent and empowered. Despite the increase in seemingly independent women, including budding feminist, copywriter Peggy Olsen, most of the ladies inhabiting fictional 1960s NYC are marriage-minded and family-oriented.

When SCDP (Sterling Cooper Draper Pryce) lands the Pond’s cold cream account, Peggy pitches the idea of skin care ritual as indulgence, a way for women to focus on themselves rather than improving their appearance to attract a man. It’s an idea we’ve seen in countless modern-day advertisements—from chocolates and bubble bath to yogurt and laundry detergent. In opposition to Peggy is freelance copywriter Freddy Rumsen, who suggests positioning the product as a tool for matrimony, “Use Pond’s and you’ll get married.” Don approves Peggy’s “Indulge Yourself” campaign but submits to a focus group to determine whether regular women (SCDP secretaries) buy into it.

An emotional focus group prompts Dr. Faye Miller, a market research consultant to second Freddy’s notion that women just want to get married. It remains unclear which direction SCDP went with Pond’s but it seems Freddy wasn’t too far off the mark with his idea…just 20 years too late.

In reality, Pond’s ran a campaign focused on the correlation between using Pond’s cold cream and marriage with the headline “She’s Engaged! She’s Lovely! She uses Pond’s!” The campaign ran through the 1930s and 1940s. As late as 1969, Pond’s produced a commercial in Australia connecting product use to a marriage proposal. Pond’s changed tactics in the 1950s, shifting to the advertising trend of selling to an ideal self rather than an actual self.

The new campaigns featured elegant models and actresses leading glamorous lives in big cities—”She’s busy…yet she’s beautiful” gave product users new aspirations and permission to fantasize about a life beyond settling down with a husband and family. 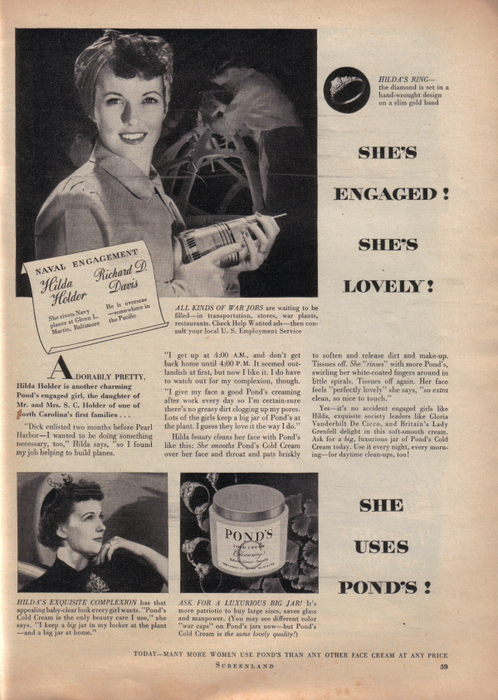 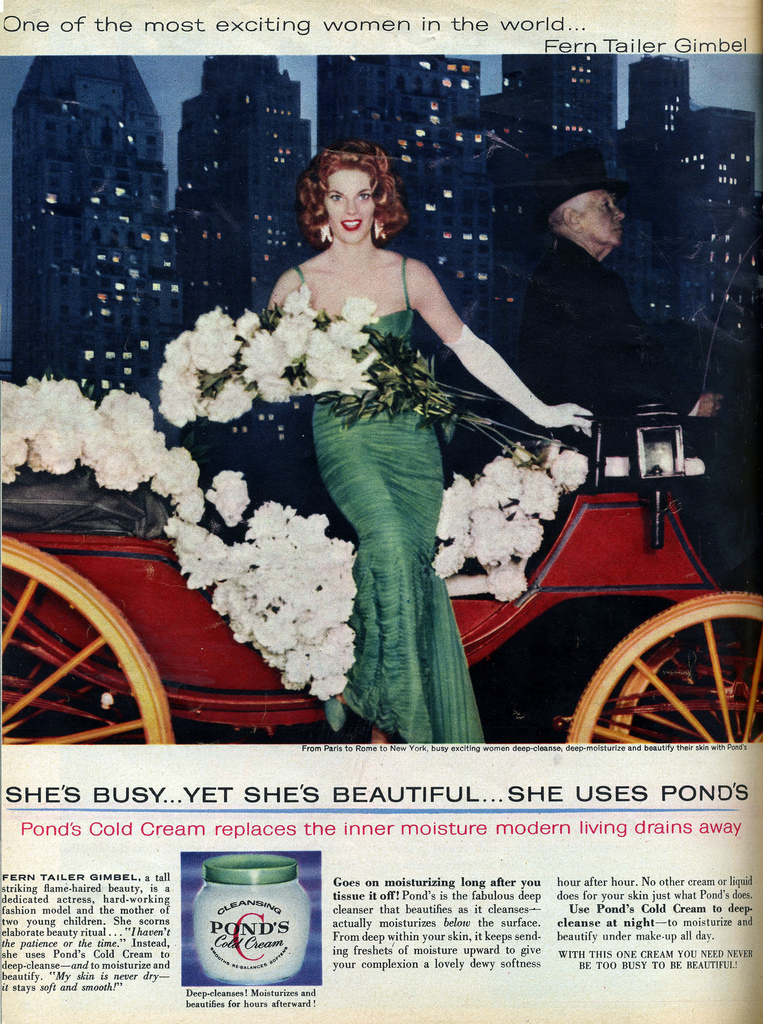 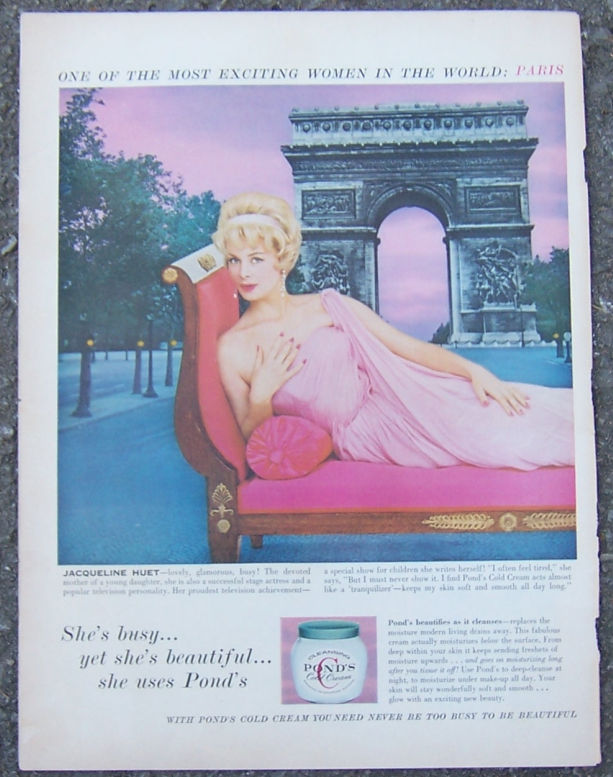 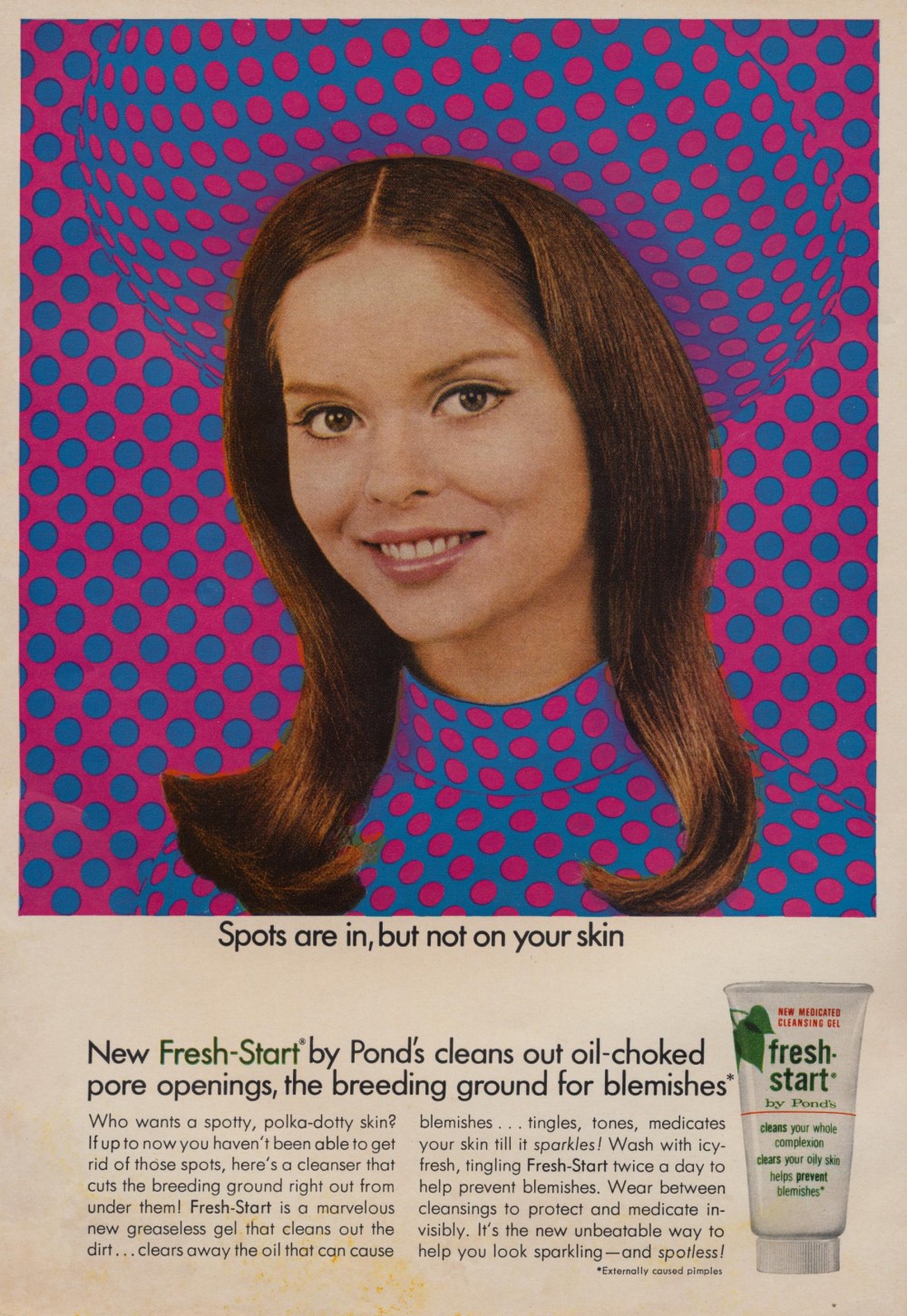 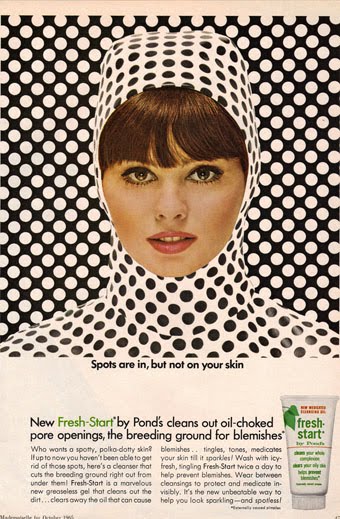