Since the turn of the 20th century, Coca-Cola and Pepsi have been fighting to capture the hearts and taste buds of America’s youth. Fifty years into the great carbonation beverage battle, cola companies decided to look for new opportunities and target demographics.

In an attempt to lure in diabetics, the cola companies began developing and marketing low-calorie, sugar-free alternatives. As early as the 1950s, Royal Crown and Dr. Pepper distributed dietetic versions of their beverages. But it wasn’t until the early 1960s that the major players entered the diet cola market. In 1963 Coca-Cola released Tab and Pepsi introduced Patio.

In the Mad Men world, the Patio account comes to Sterling Cooper in the hopes of attracting female sippers. The client wants a commercial similar to the Ann-Margret’s performance of Bye Bye Birdie. The men justify the idea with the theory that “Men want [Ann-Margret] and women want to be her.” Peggy remains unconvinced, arguing that, once again, women were being sold a product based solely on the desires of men.

Sterling Cooper’s art director Sal Romano tries to recapture the allure of Ann-Margret with a lookalike and identical backdrop. Unfortunately, the carbonated carbon copy leaves everyone feeling a little flat. Roger Sterling aptly notes that “It’s not Ann-Margret.” Some might blame the lack of sex appeal on Sal’s latent homosexuality, but it might also be a dig at diet cola—when a key ingredient is replaced, the end result doesn’t live up to the original.

In reality, the physical fitness craze of the 1960s prompted cola companies to switch their focus from diabetics to women dieters. When Patio was introduced in 1963, its spokesperson was fitness guru Debbie Drake. The campaign didn’t last long as Pepsi rebranded Patio in 1964 as Diet Pepsi. After the rebranding, both Diet Pepsi and Tab ran similar overtly sexist campaigns with the same end message: Women should retain a slender figure so that men will want them.

Who do you think won the diet cola wars: the Girl-Watchers or the Mindstickers? 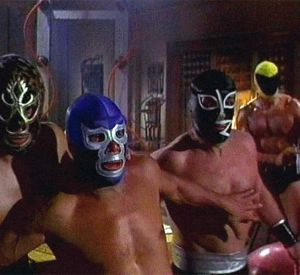 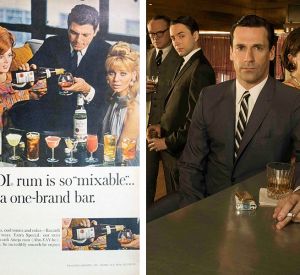 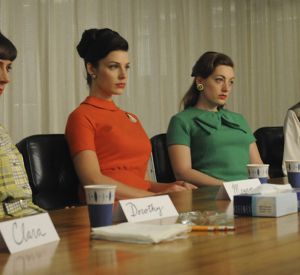 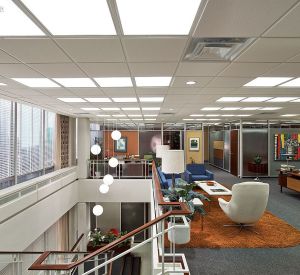 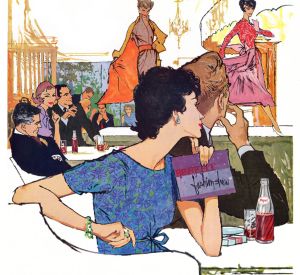 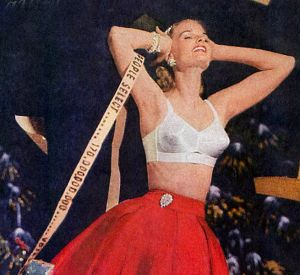 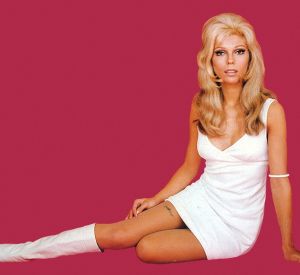 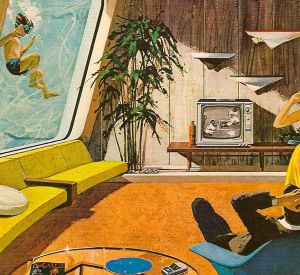 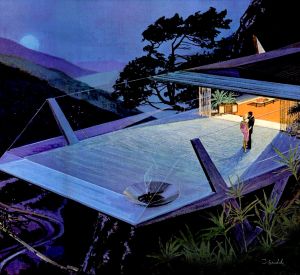 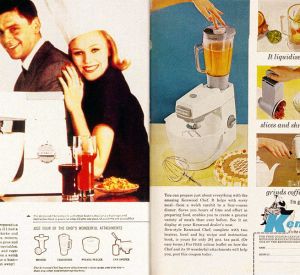 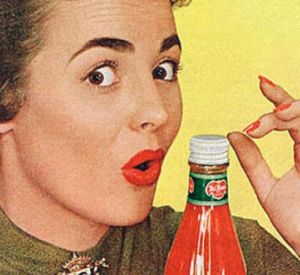 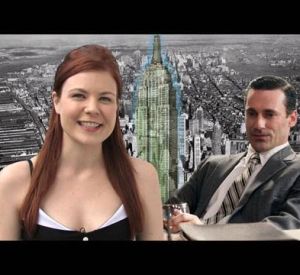 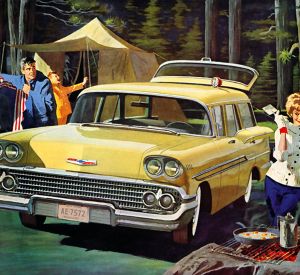 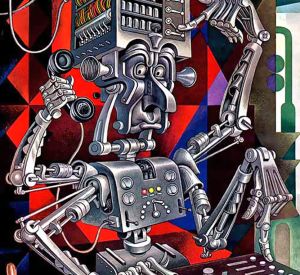 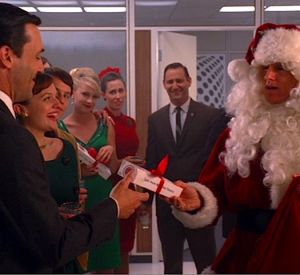 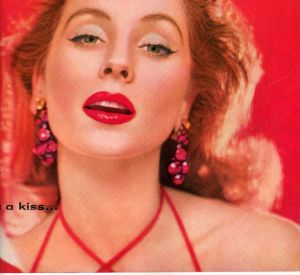 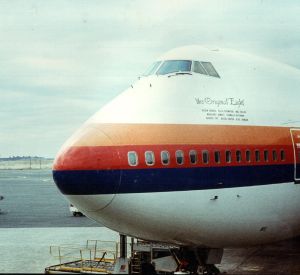