Home » Architecture » That Time When Bubble Houses Were the Future

Old house plans are one thing that enthusiasts of by-gone eras always seem to look at. It’s fun to imagine yourself living amongst the lines drawn in your house plan books. Instead of squares and rectangles, what if you were to live amongst circles and round edges? In architectural terms you might label that Googie style. So without further ado, I would like to present to you the bubble houses, better known as monolithic domes.

It’s important to note that monolithic domes are not round buildings with a conical roof or geodesic domes. These are created using completely different and very modern construction methods.

In 1934 an architectural designer named Wallace Neff formally began development of the airform. His designs of dome-based housing were based on a balloon-like airform, sprayed with concrete and reinforcements. While in the early 1940s he speculated that the government could use his designs for storage of ammo and supplies, it wouldn’t be until 1942 that he built his first house using his new technique. His first housing project was built in Falls Church, Virginia. It cost him $91,000 to build 12 airform-based houses. With the quick building time, it was estimated that 100 houses could be built in 60 days or even 200 houses in 90 days using only 4 airforms.

The new design was exceptionally stable and efficient. They don’t allow for vermin and insects except through open doors or windows, they’re fire resistant, highly resistant to extreme weather and natural disasters, and according to modern architects on this housing style these forms are micro-energy users and are considered green. If only they had known and recognized the importance of those facts starting in the 1960s, when demolition began on Neff’s domes. Times changed, building owners changed, and most of Neff’s domes were destroyed by the early 1980s.

Fortunately, the domes were not lost amongst other architects. You can visit Monolithic.org for new construction ideas, housing plans, business construction plans, benefits of monolithic domes, pictures, and resources on these wonderful domes. These are not your standard, run-of-the-mill midcentury modern home, but for Googie lovers they are quite a dream. 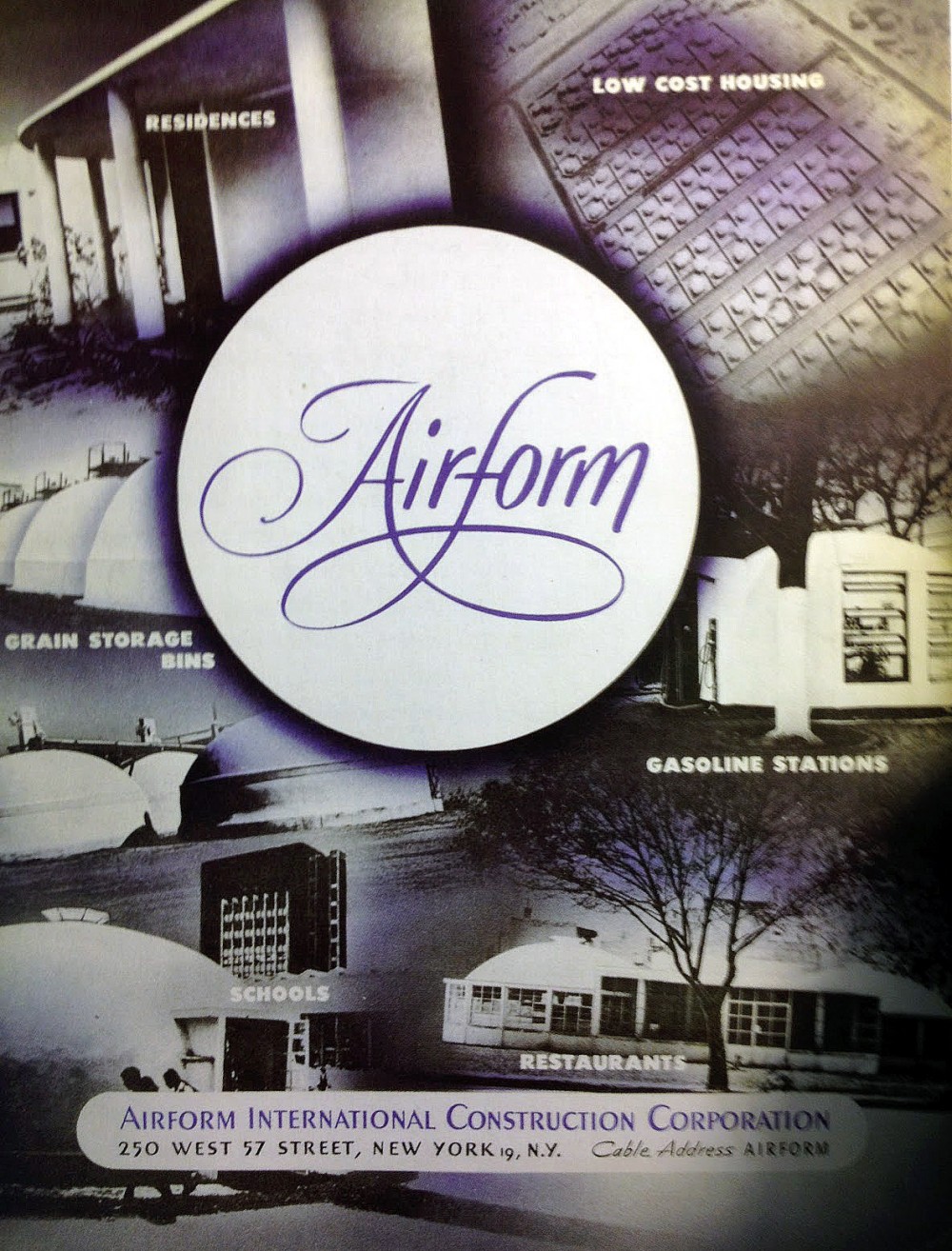 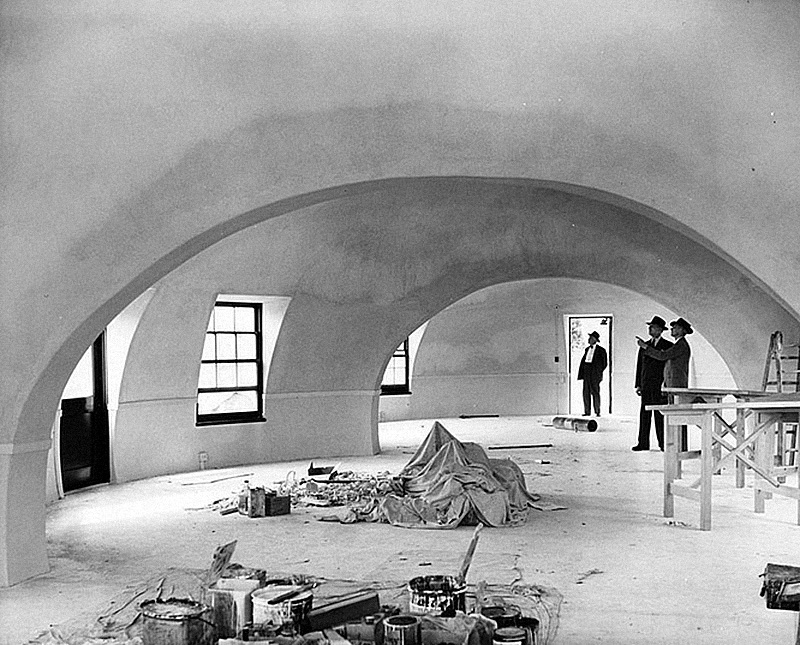 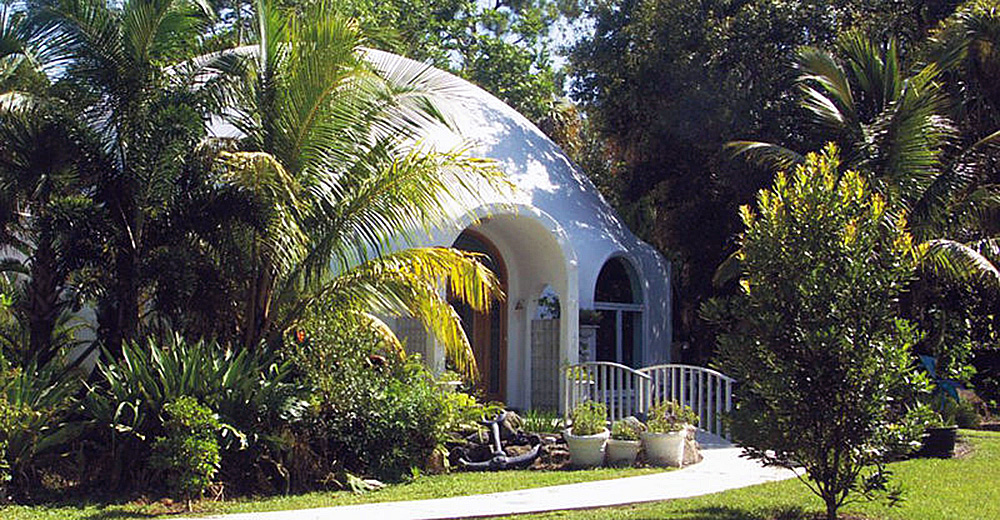 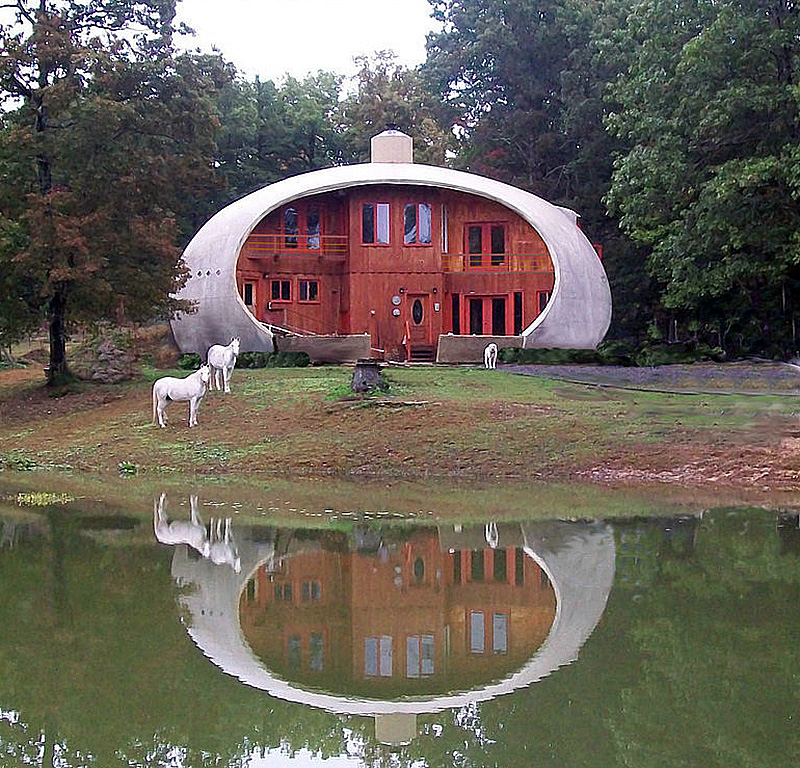 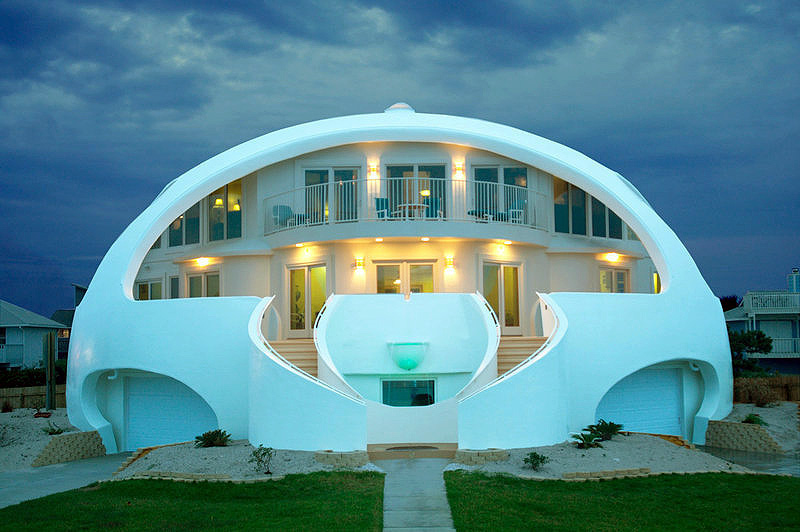 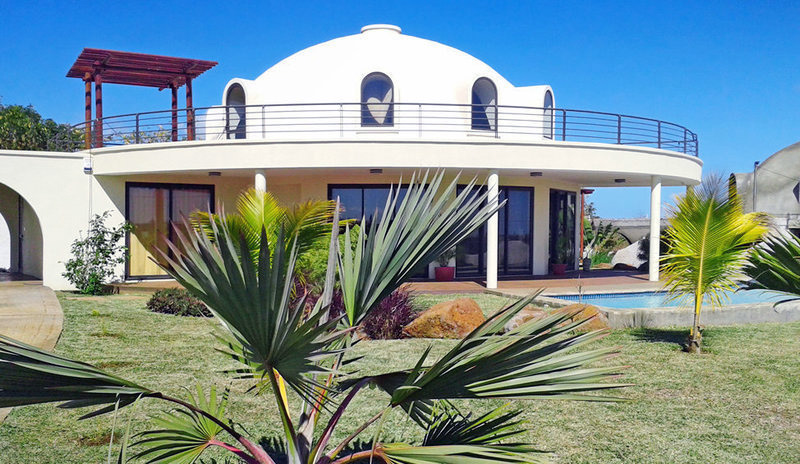 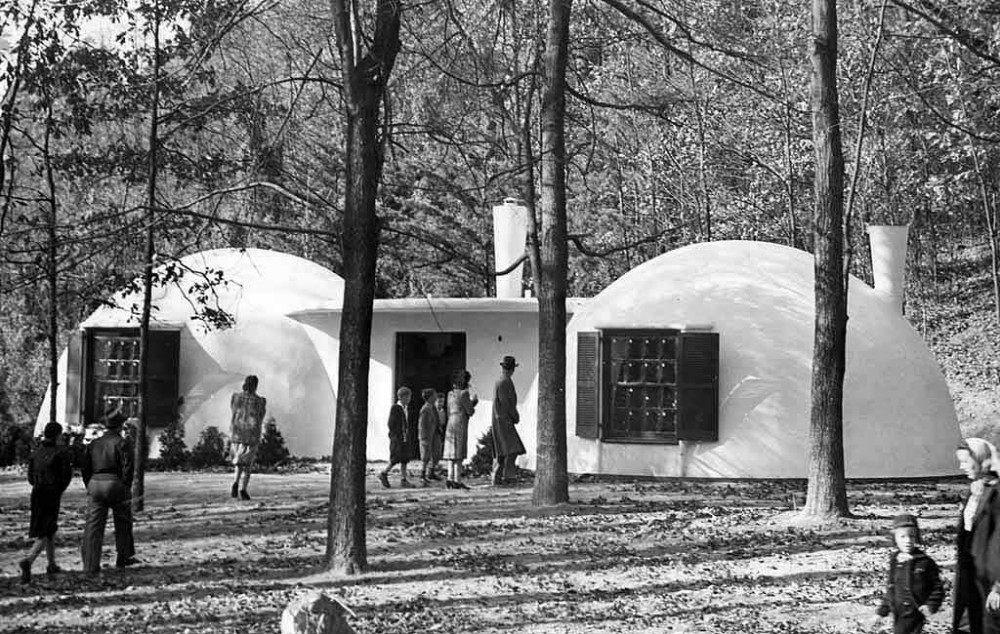 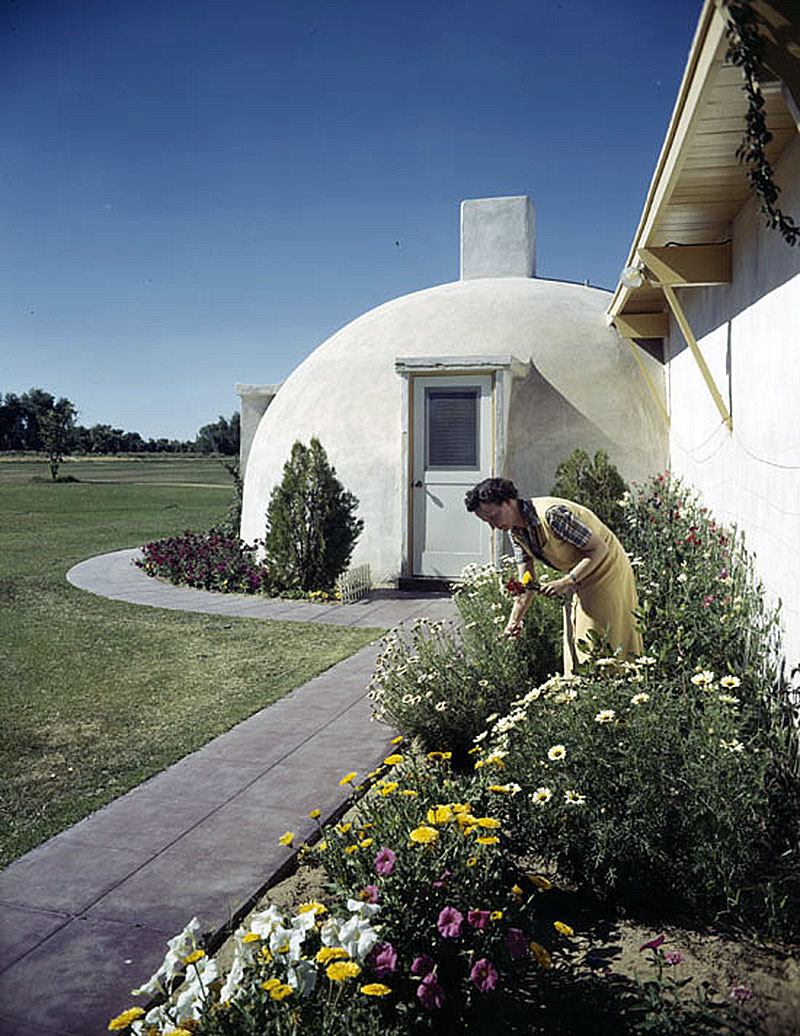