Home » Event » Hop On The Monorail to Century 21

I wish there were more expositions like the one held in Seattle in 1962. Going under the name Century 21, it showcased the best, brightest and most future minded technology available at the time – including pagers, exciting cars that looked like they could fly, various satellites and the NASA Mercury project to name a few.

The grounds of the fair were divided into different areas for easier navigation with names such as World of Science, World of Century 21, Show Street, Gayway, Boulevards of the World, Food and Favors and so on. I love how the photos below bring out the innocence and positive future thinking from that time, something that the world needs more of today I think.

Below is a 15 minute film produced at the fair for Bell Systems (yes the phone company), centered around their pavilion and showing off their latest technology breakthroughs. It starts with a ride on the Monorail from downtown Seattle and follows two youngsters and their adventures around the fair, ending up in a trip up iconic Googie landmark the Space Needle, which has become synonymous with Seattle. The movie is well worth seeing. 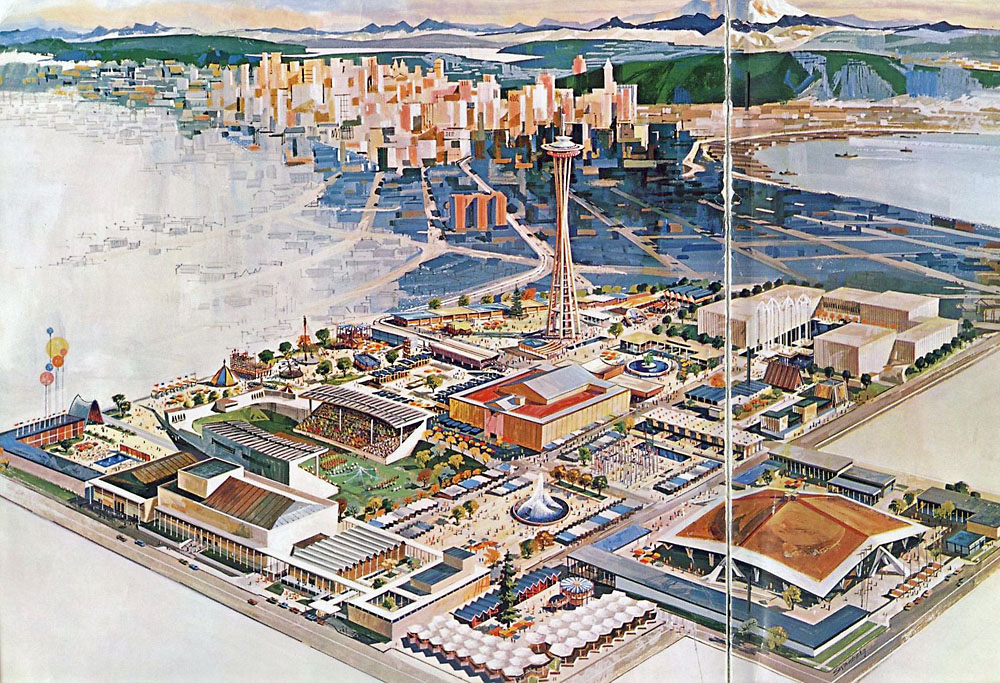 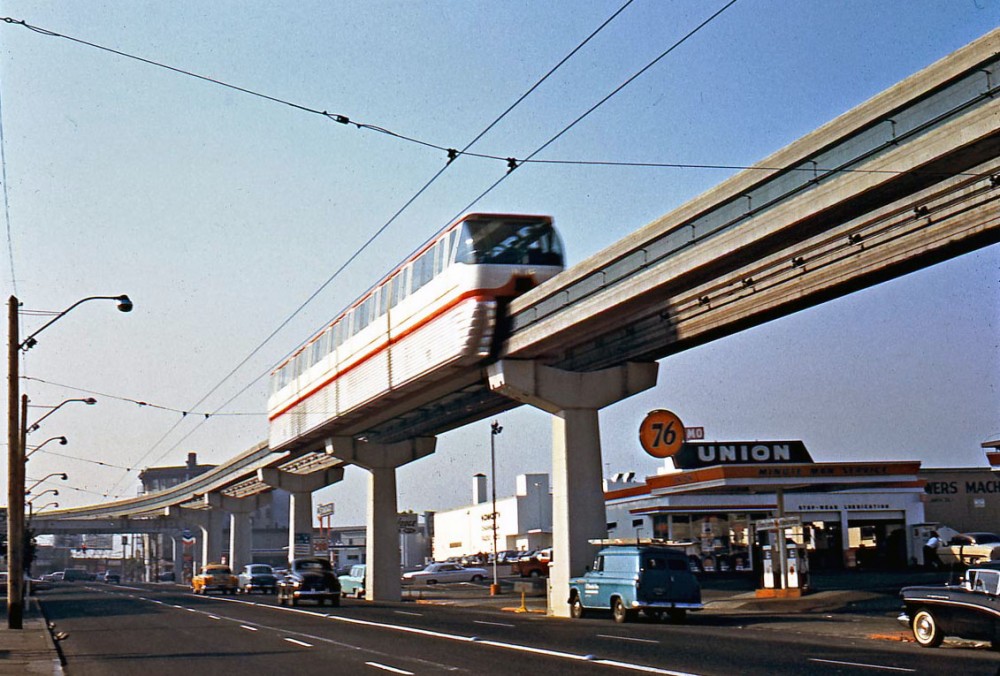 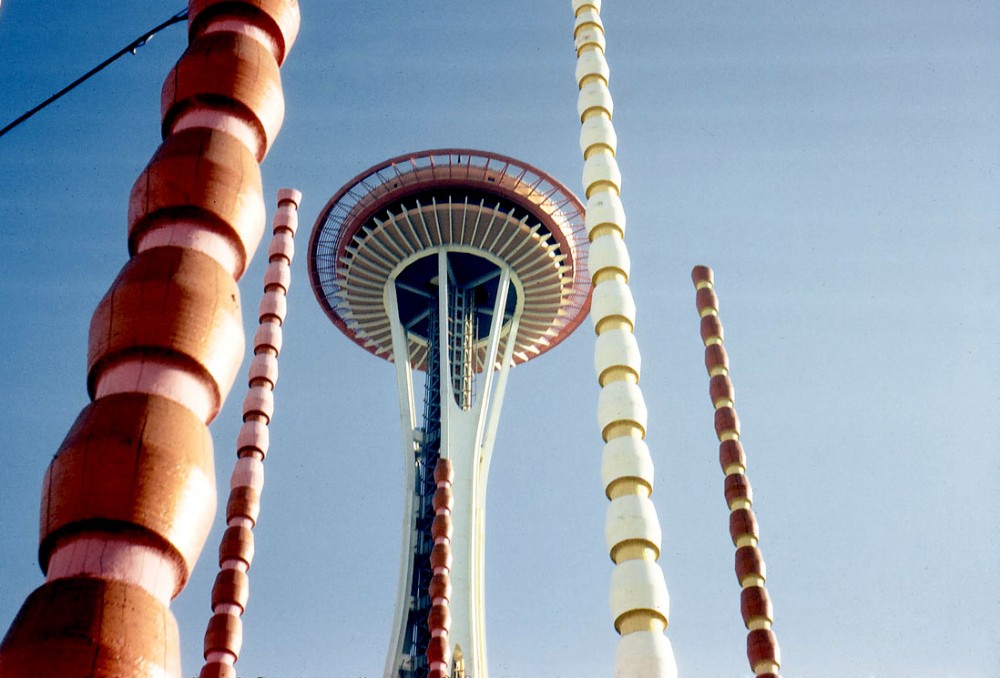 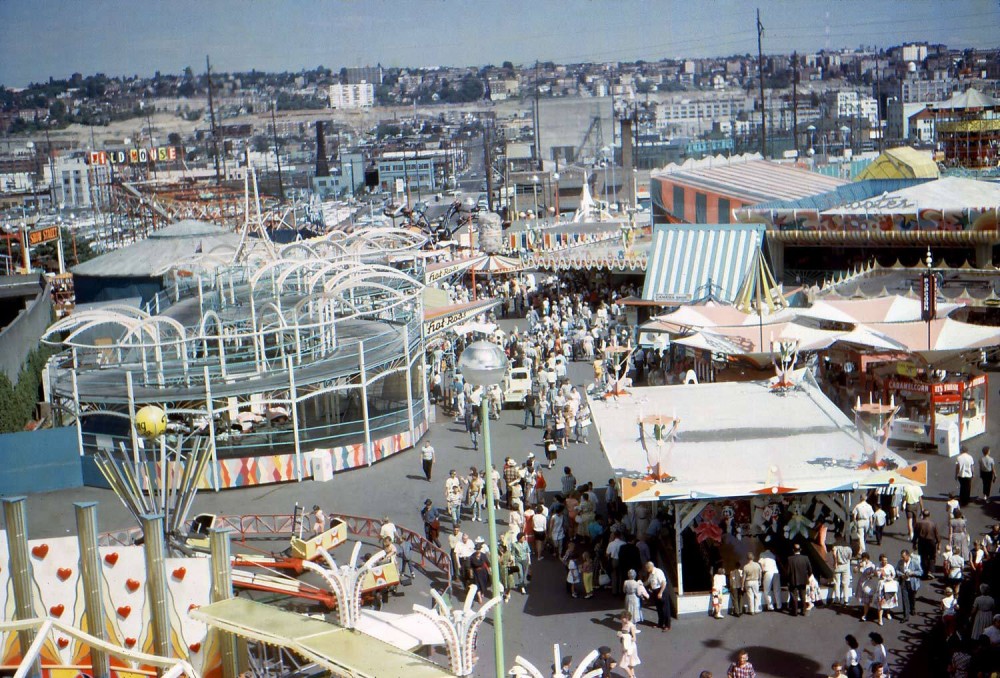 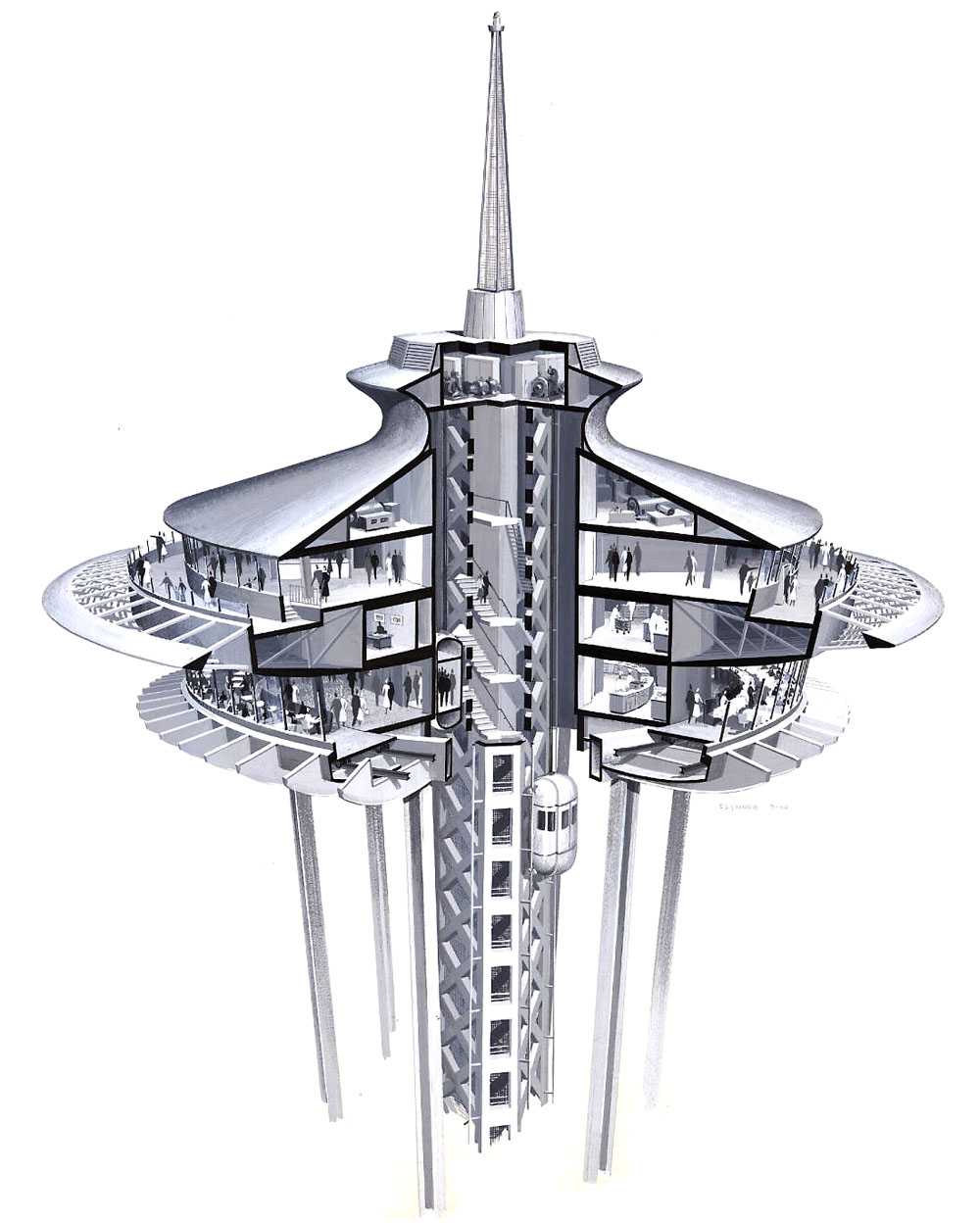