A mecca for all things mid-century modern, Palm Springs once again showcases its world-famous modern design, architecture, and culture with the 11-day festival know as Modernism Week.

Modernism was a popular design aesthetic originating in the 1950s and ’60s, which typified clean, simple lines with elegant informality. It came to define desert modernism as a sought-after architectural genre.

Modernism Week has become one of the most popular events for architects, modernism aficionados, artists, designers, and mid-mod fans. Over the last few years the attendance has grown to around 35,000 people and 2013 is expected to be bigger and better than ever.

Kicking of the week is a swinging cocktail party at Frank Sinatra’s  Twin Palms Estate, originally designed by E.  Stewart Williams in 1947 for Frank and Nancy Sinatra. Frank later lived there with his next wife, Ava Gardner.

The Pan Am Exhibition presents a collection of memorabilia, uniforms, and nostalgic items for the now-defunct, iconic airline.

Two new fashion events take place this year — Fashion Forward: A Vintage Clothing Retrospective and The Bad and the Beautiful: Film Costumes of the Silver Screen Fashion Show. From mini-skirts and shift-dresses, to the sit-in, bell-bottomed, independent styles, and even shoulder-padded, over-the-top fashions, the highly stylized Fashion Forward show will come to vibrant life on the runway with the swinging and glamorous trends of the 1960s, 70s, and 80s. The Palm Springs Historical Society presents the Silver Screen Fashion Show offering a unique opportunity to see into the world of film costume design from the Golden Age of Hollywood. During the light lunch and tea that is served at the show, special guest Bill Marx, son of legendary Harpo Marx, will be playing at the piano.

Not to be missed are the daily Double Decker Architecture Bus Tours. Knowledgeable guides will provide a fascinating overview of Palm Springs’ world-renowned mid-century modern architecture, it’s most notable architects, and a how this desert playground became home to many of Hollywood’s most famous celebrities.

These a just a few of the fabulous events take place during Palm Springs Modernism Week, happening February 14-23, 2013.

Following in the footsteps of Palm Springs Modernism Week is Tropic Magazines ModWeekend 2013. This first-time event is a 3-day celebration of Ft. Lauderdale’s mid-century modern architectural gems from the 1950s and 60s.

Highlights of the weekend include traveling by double decker bus and get an up-close and personal look at eight of Ft. Lauderdale’s mid-century modern landmarks including: Harold Wagoner’s Sanctuary, built in 1960; Charles McKirahan’s tiki-temple from 1955… the Mai Kai; the award-winning structure of Dan Duckham built in 1964; Sea Tower, one of the nations first cooperative high-rise residences; Tony Sherman’s nautical-moderne Yankee Clipper Hotel and Hyatt’s Pier 66 hotel, a space-age icon from the 60’s— then finishing off with tiki cocktails at the Mai Kai.

Of course the only way to end such a fab weekend is with a Tiki Madness party at the world-famous Mai Kai. Cocktails and hors d’oeuvres at the Polynesian-inspired  institution will bring a close to the first-ever ModWeek 2013. 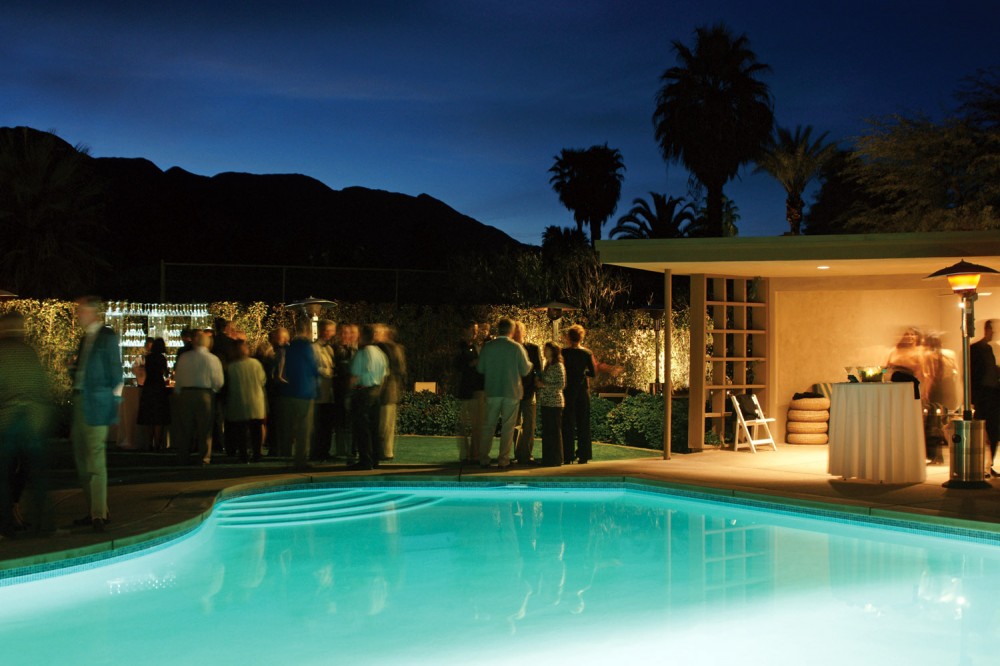 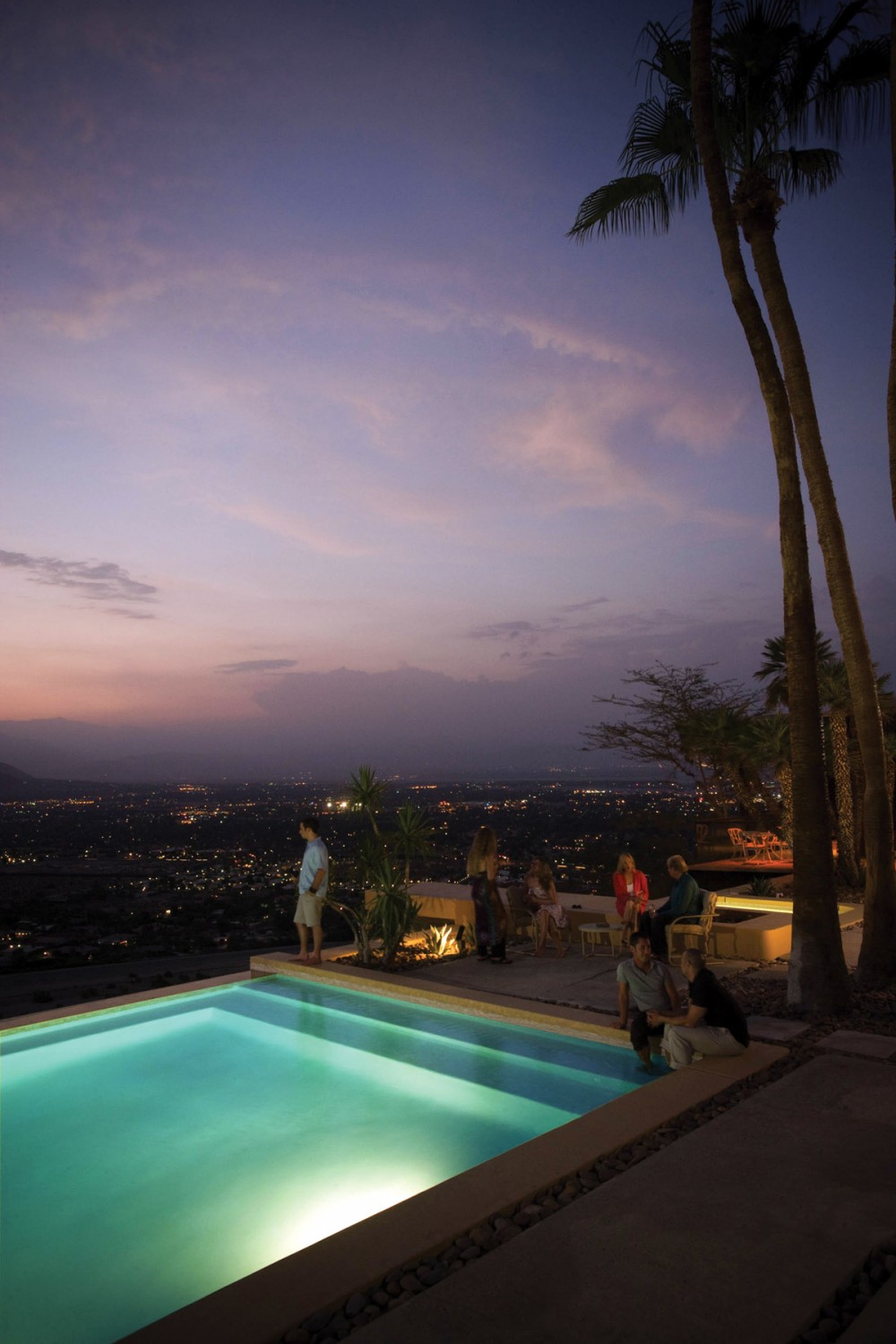 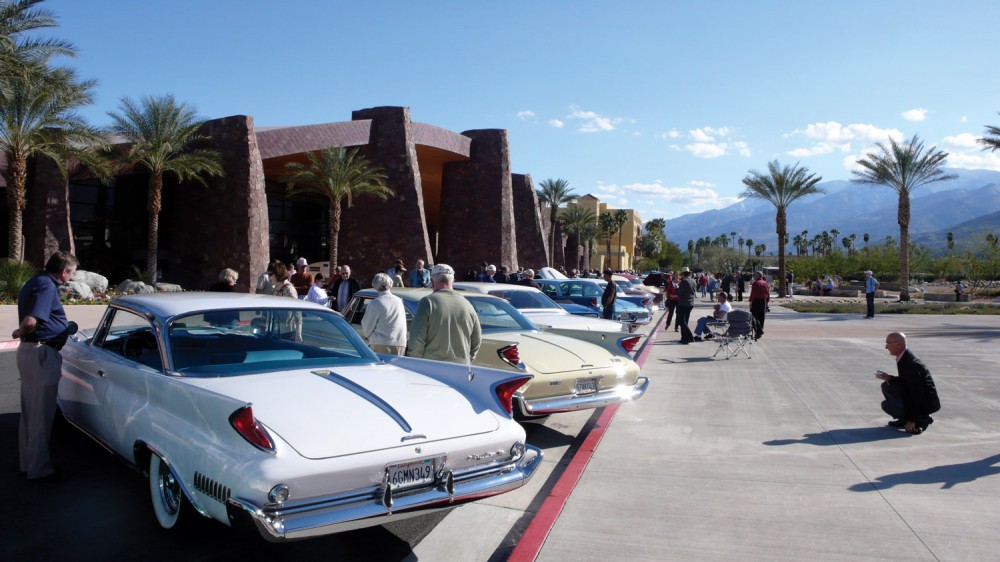 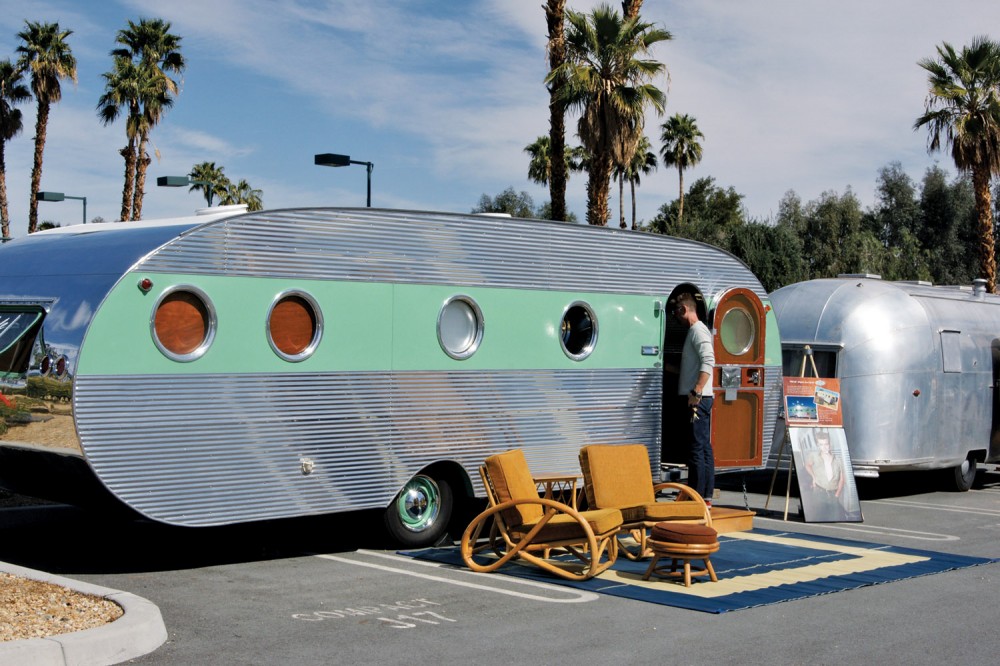 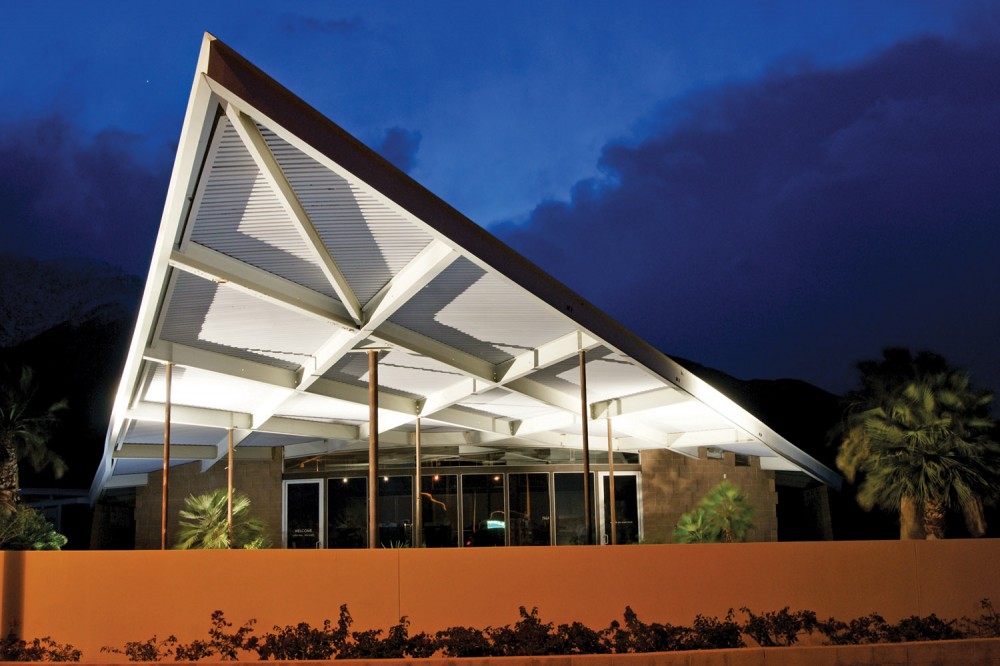 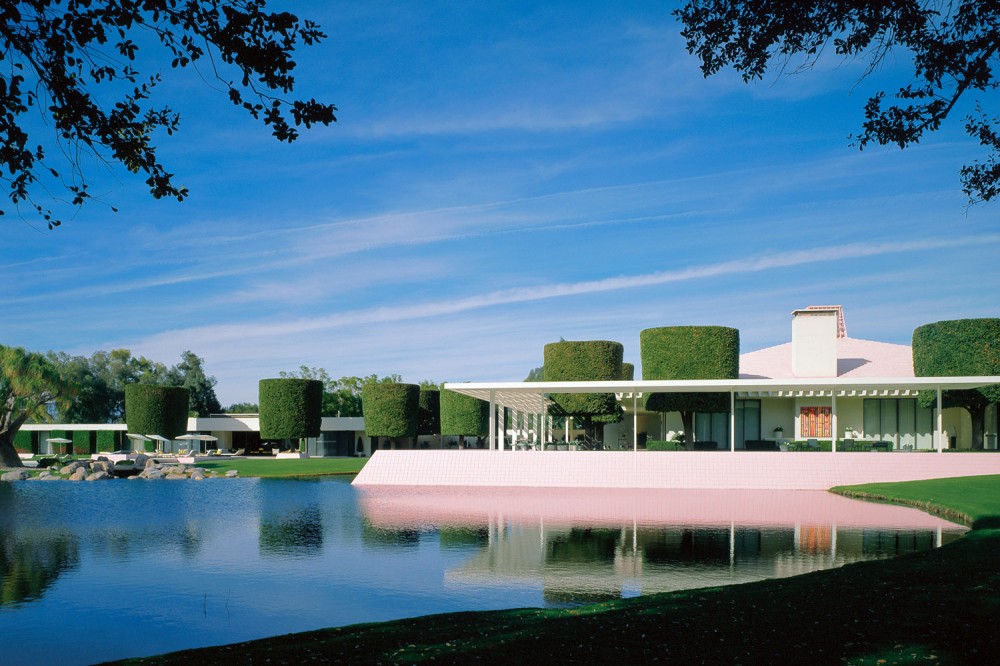 Above: The Mai Kai; the award-winning structure of Dan Duckham built in 1964 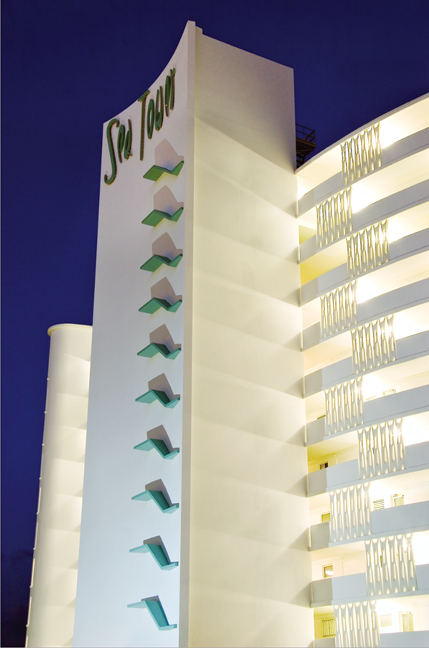 Above: The Sea Tower