Few events encapsulate the aura of the 1960s like Expo 67. Looking back at the photos and videos of the exhibition, one can get a good idea of the fashions, behaviors, and attitudes of the era. This World’s Fair, one of the most popular, was an overwhelming spectacle of delights for all in attendance.

For Canada, Expo 67 was more than a showcase of new ideas and innovation. It was a chance to introduce the country to the world and its own citizens. In 1967, Canada celebrated its centennial year by embracing new cultures and basking in the international spotlight. From April to October 1967, Montréal, then the county’s biggest and most exotic city, played host to 50 million guests at Expo—twice the population of 1960s Canada. Expo 67 inspired young Canadians to travel abroad and experiment in new fashions and cuisines.

Thanks to the internet, there’s still lots to discover and enjoy about Expo 67. Several websites house extensive archives dedicated to the music, pavilions, and historical events of the exhibition. Sadly, many of the pavilions and exhibits in Expo were not built to last, with many falling into disrepair a couple of years after the fair officially closed. From 1968 to 1981, the site was open during summer months as an exhibition called Man and His World. Only a few structures remain on the site today—Habitat 67, the surviving skeleton of the Buckminster Fuller dome (originally part of the U.S.A. pavilion), and La Ronde, which now operates under Six Flags. The influence of Expo 67 lives on through modern day design, architecture, art, and blogs. 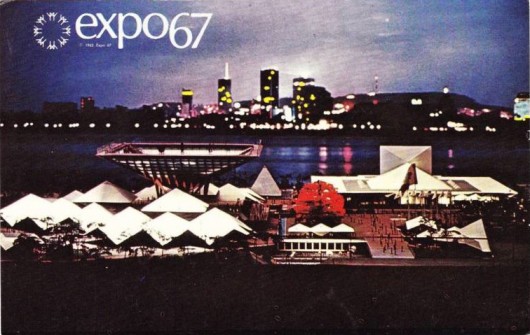 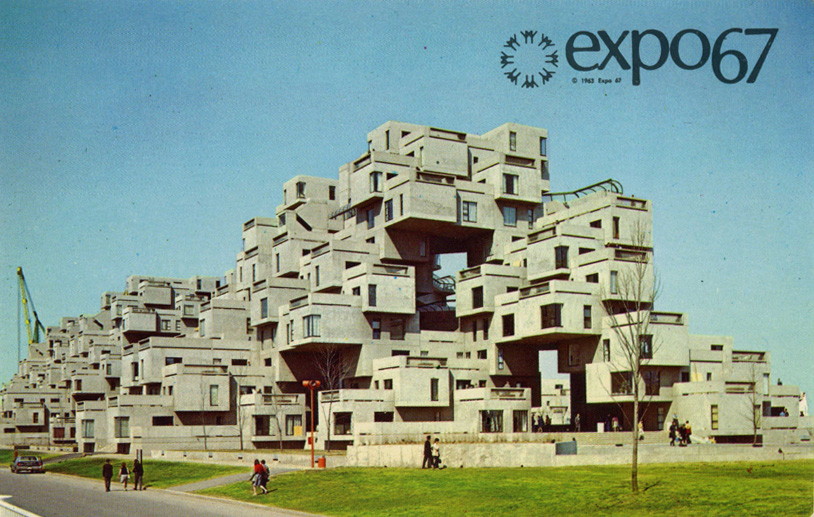 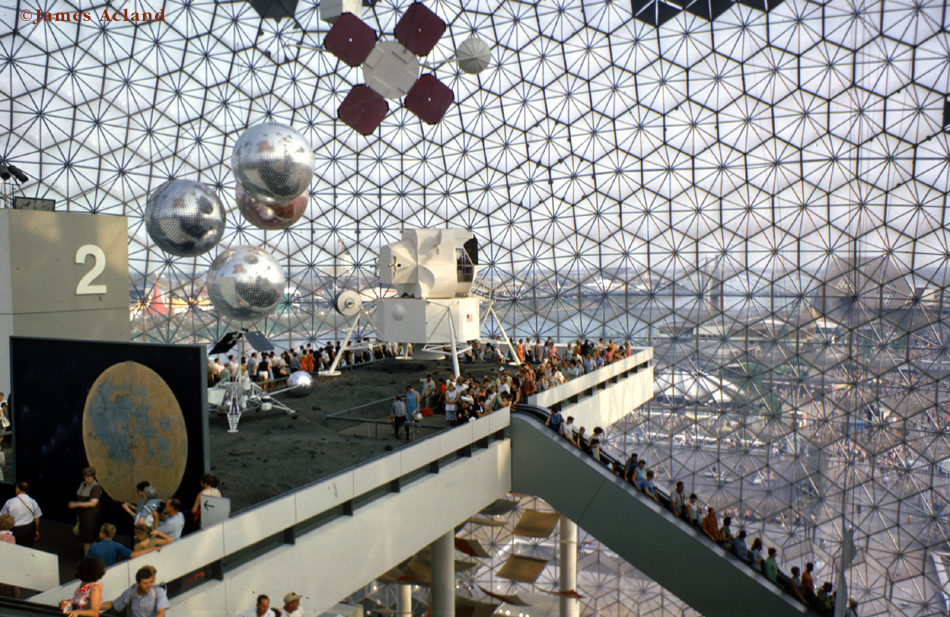 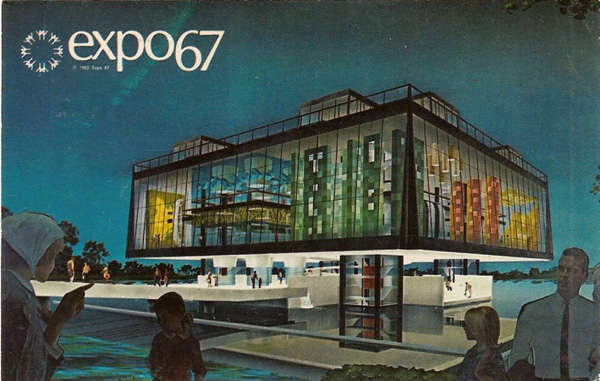