The Museum of Flight in Seattle, Washington is nearing the end of a temporary exhibit called “Style in the Aisle: Flight Attendant Fashion.” The exhibit first began in 2008 and has become so popular that the museum has added new uniforms to the exhibit.

Travel Channel has a great photo compilation of “Style in the Aisle” with captions describing each of the photos.

The exhibit shows fashions from the mid-1930’s to today’s current fashions and will end May 30, 2011. Some larger photos can be seen at Amusing Planet. There are only a couple weeks left before it’s too late! 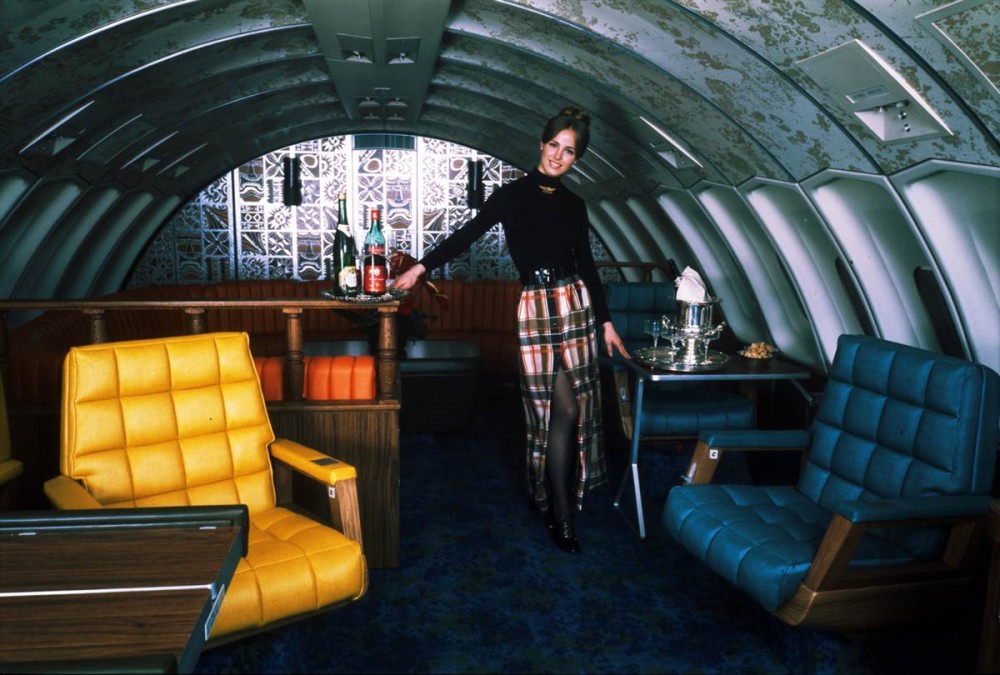 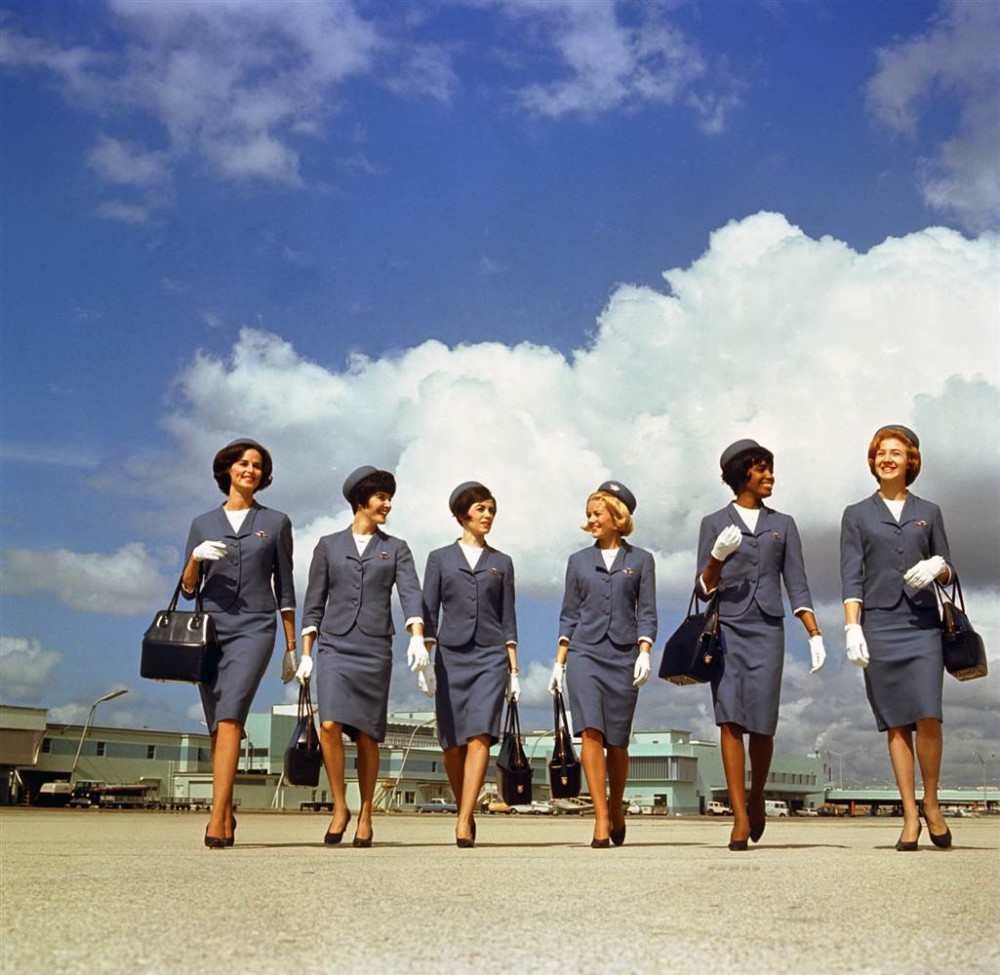 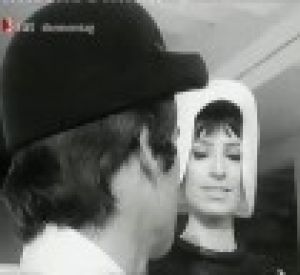