Home » Film » Hollywood Legends – Where are they now?

Gone with the Wind, Spartacus, Pillow Talk, To Have and Have Not… these are some of the films that comes to mind when we think of “Classic Hollywood” today. But what of the actors and actresses who appeared in them, the men and women who defined glamour and romance during Hollywood’s golden age… where are they now? Still hard at work.

James Garner (Born 1928): Probably best known for his roles in the television shows Maverick and The Rockford Files, Garner can also boast of having one of the most long-lasting marriages in Hollywood. He met Lois Clarke at an “Adlai Stevenson for President” rally in 1956, the pair married 14 days later and have been together ever since. Garner remains an active presence in Hollywood today, starring in The Notebook and doing voice work for animated films.

Jerry Lewis (Born 1926): Lewis initially gained fame through his onscreen paring with Dean Martin. Lewis provided the slapstick while Martin played the straight man. In the late 60s, he left Hollywood to teach a course in film directing at USC that was attended by Steven Spielberg and George Lucas. Lewis has been an advocate for the Muscular Dystrophy Association since the early 1950s and his telethons have raised over $2.6 billion for the organization.

Mickey Rooney (Born 1920): Working as a performer since he was a kid, Mickey Rooney has had one of the longest careers ever in Hollywood. He starred in films alongside the likes of Judy Garland and Spencer Tracey, and went on to become one of television’s most venerable character actors. After battling drug and gambling addiction, Rooney became a “born again” Christian in the 1970s. Married as many times as Elizabeth Taylor, Rooney now lives in California with his eighth wife. The couple appear in theater productions together and are both avid advocates for veterans and animal rights.

Kirk Douglas (Born 1916): In the 1950s and 60s, Douglas was a leading box office star. Through films like Paths of Glory and Spartacus, he built an entire career playing, in his words, “sons of bitches.” In 1996, Douglas suffered a stroke that partially impaired his ability to speak, but he blogs regularly on his MySpace account and, at the age of 95, he is the oldest known celebrity blogger.

Doris Day (Born 1924): Day may be best remembered for her light-hearted comedies opposite Rock Hudson, but she was more a renaissance woman than the “girl-next-door.” In a career that spanned over 50 years, she appeared in 39 films, recorded 28 albums and spent 460 weeks in the Top 40 charts. She is the top-ranking female box office star of all time. Her first album in nearly two decades is set to be released in September 2011. Day has also been a leading figure in Hollywood’s fight for animal welfare and, on several occasions, she has appeared before the US Congress to lobby for animal rights.

Lauren Bacall (Born 1924): With her husky voice, sultry good looks and semi-scandalous marriage to Humphrey Bogart at the age of 20, Bacall represented a new, more aggressive strain of femininity in the 1940s and 50s. By turning down scripts that didn’t interest her, Bacall earned a reputation in Hollywood for being difficult, but she kept working well into the last decade. She has penned three memoirs and remains a staunch liberal democrat.

Olivia de Havilland (Born 1916): Beloved for her role as Melanie Wilkes in Gone with the Wind, de Havilland is also remembered for mounting a successful lawsuit against Warner Brothers, which reduced the studios’ power over their performers and created the structure of Hollywood as we know it today. de Havilland has lived in Paris since the 1950s. She rarely appears in public and is rumored to be writing her autobiography. She is the last surviving principal cast member of Gone with the Wind.

Maureen O’Hara (Born 1920): The Irish O’Hara was famous for her red-hair and the level-headed heroines she played (including the mother in Miracle on 34th Street and The Parent Trap). She also held her own against John Wayne in five films and the two became lifelong friends. In 2004, O’Hara published her autobiography, ‘Tis Herself, which was a New York Times Bestseller. She has retired to Ireland and lives in Glengarriff, County Cork.

We at Ultra Swank salute you all for the greatness you have accomplished and the memories that will live forever. 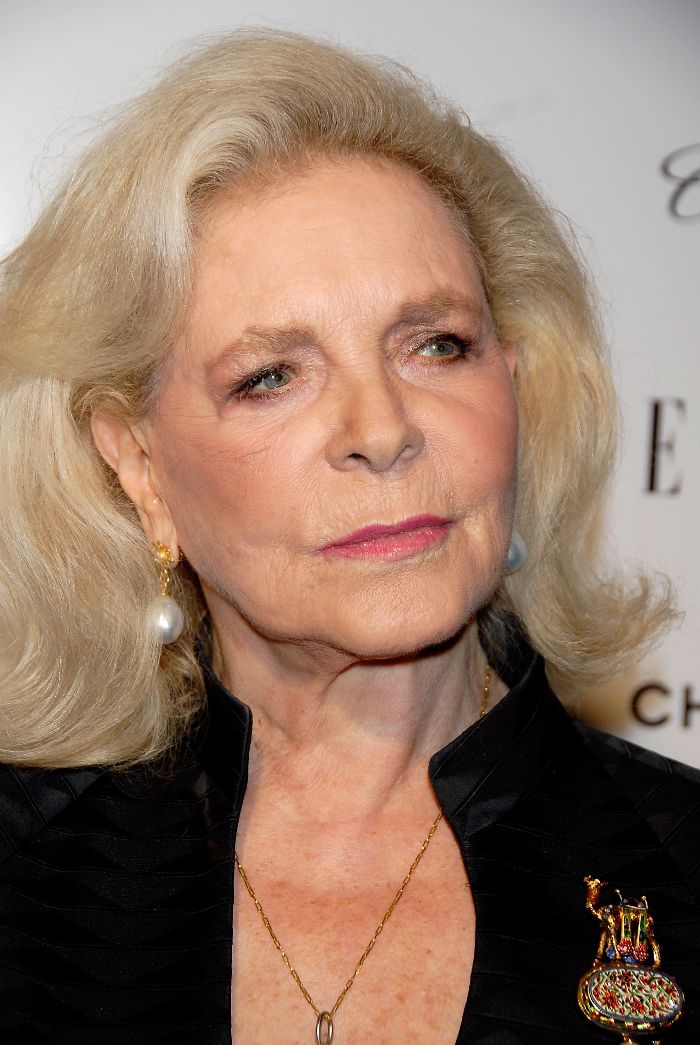 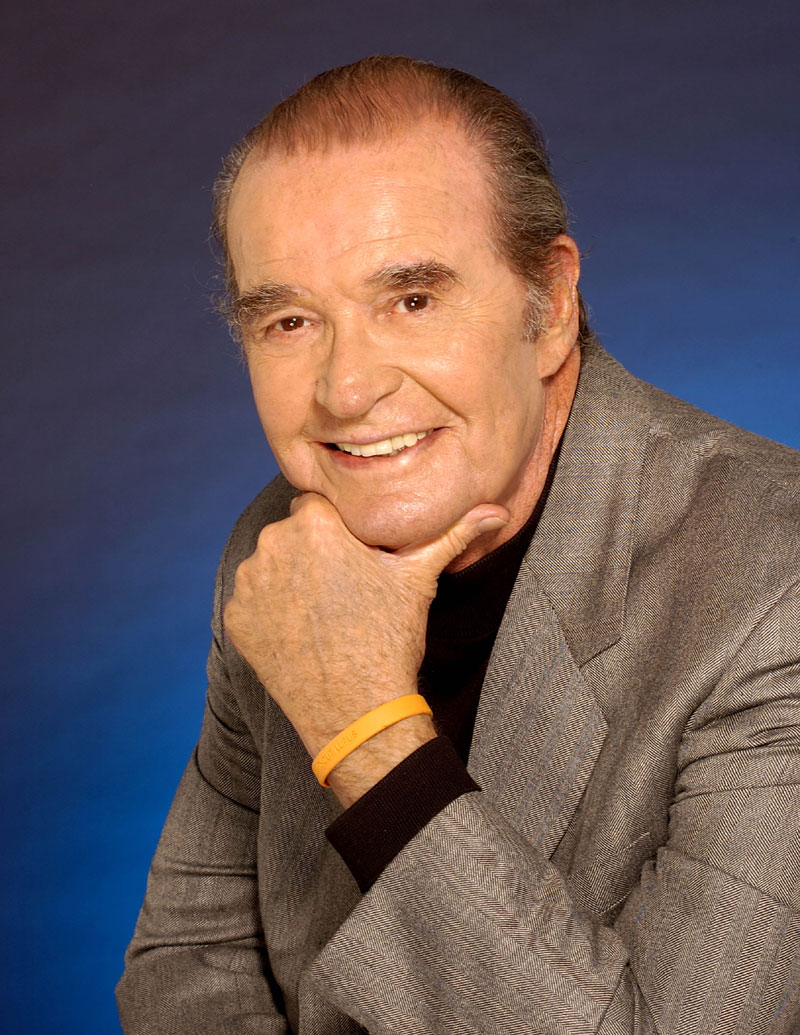 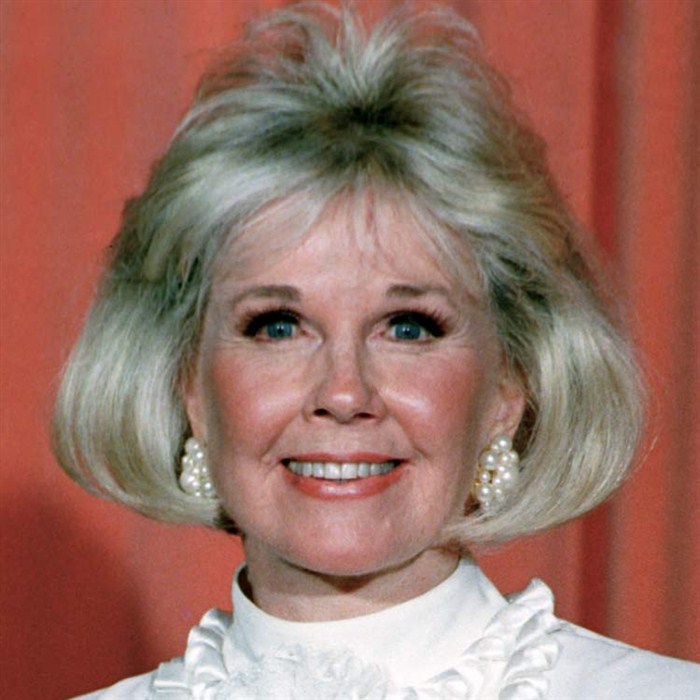 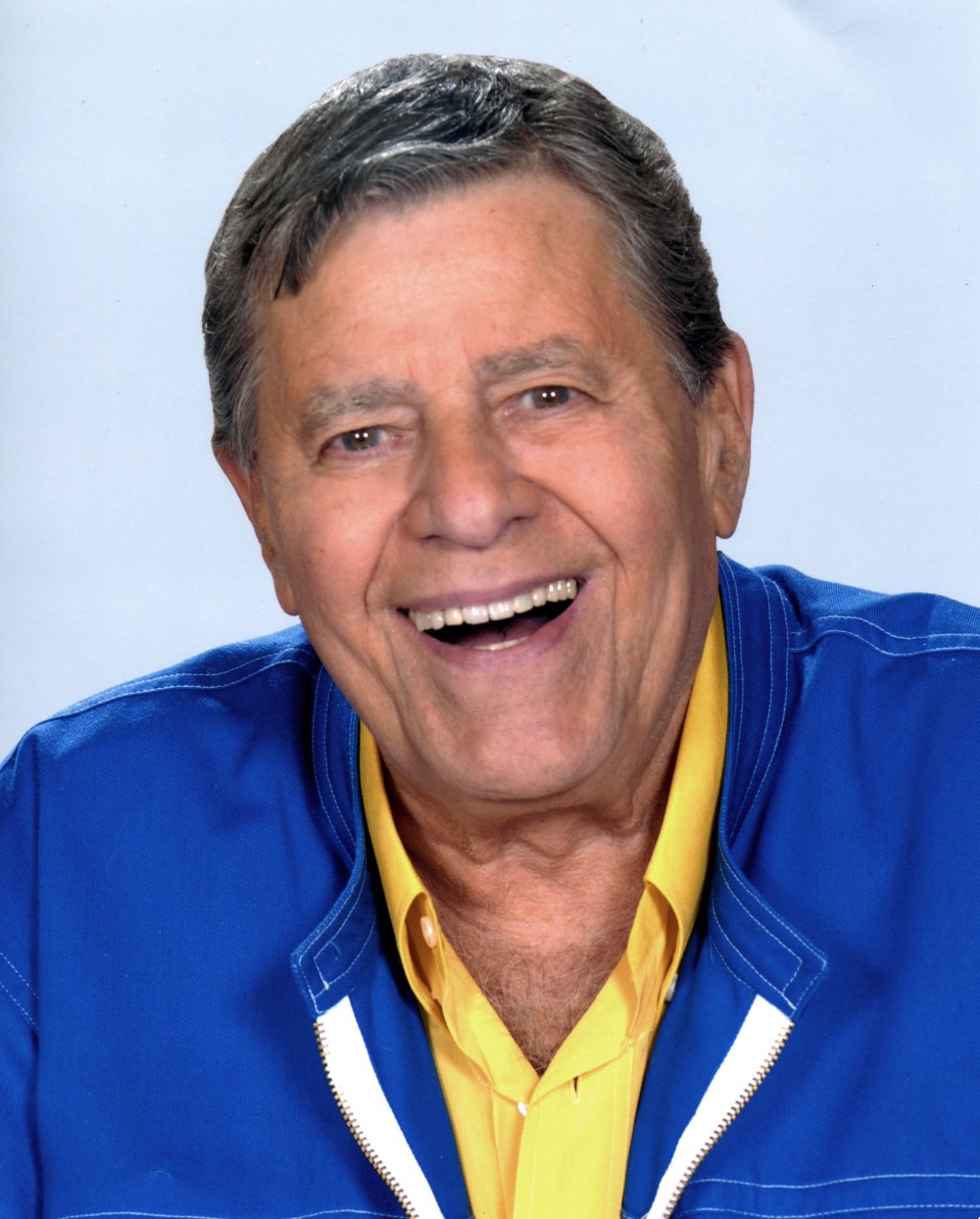 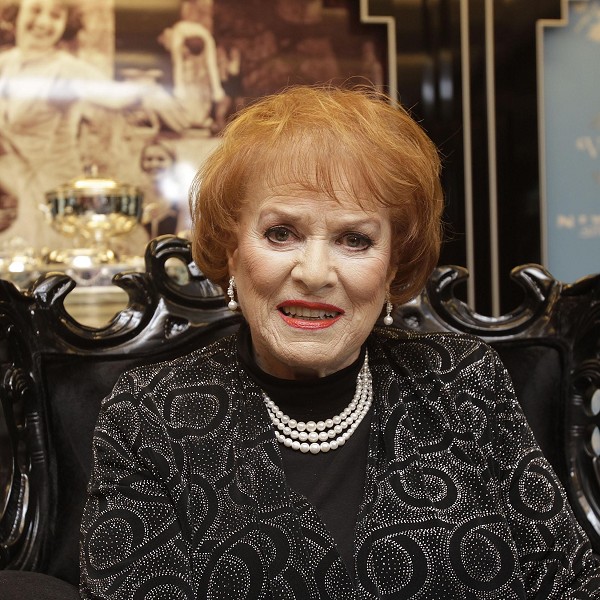 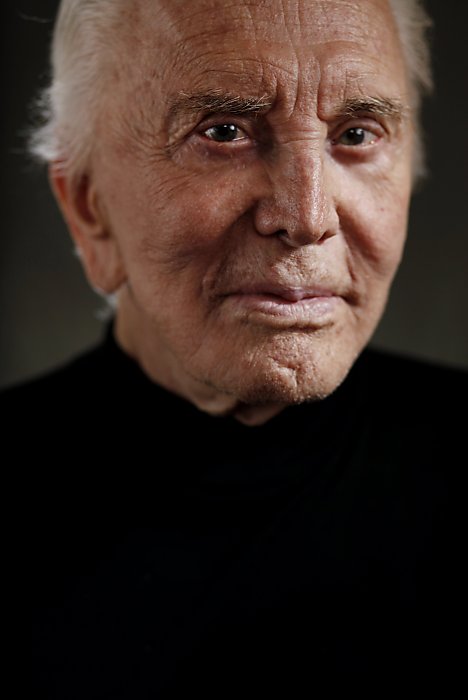 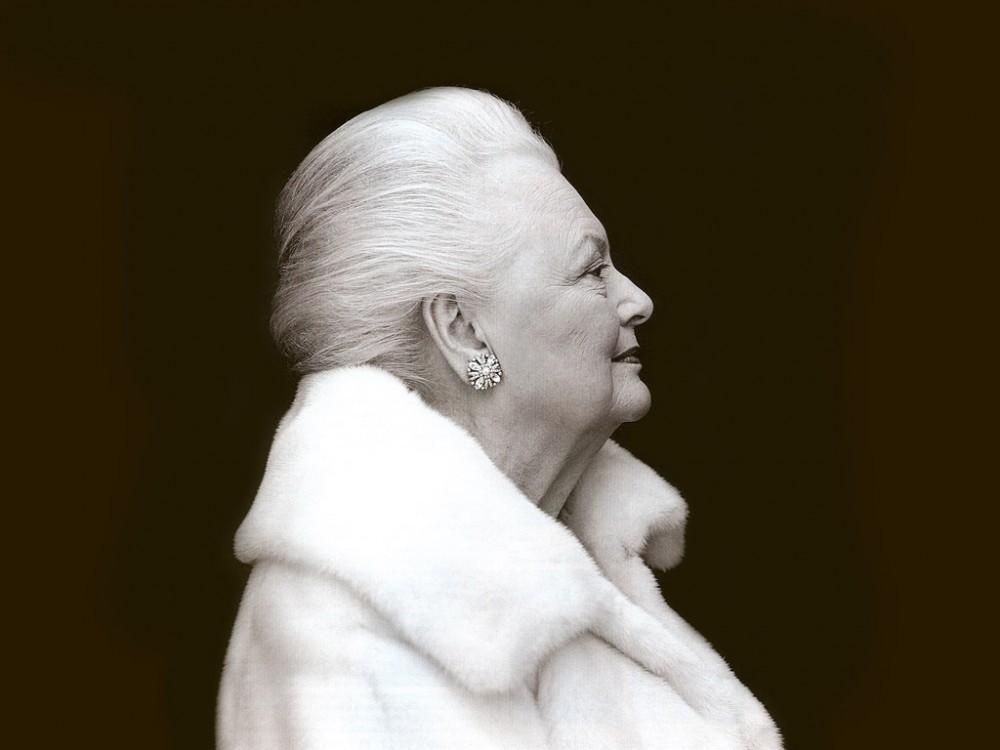