I have a keen movie interest (don’t we all?). As we all know some of the best and most memorable movies were made in around the 50s, 60s and 70s. I like to watch movies that make me feel good, movies that has a certain feel to them. And that is all that counts. So without further ado, here goes.

The Best of Everything

Very nice timepiece showing the life of some career women of the 1950s. Think of “Working Girl” meets “Sex and the City”. Has some great New York shots and a lush musical score by Alfred Newman.

Frank Sinatra also had a movie career and this is the second movie about his alter ego “Tony Rome” who works as a private detective in Miami, Florida. Great music by Hugo Montenegro and some very nice Miami shots. I believe they used the same hotel as they did in “Goldfinger” in one of the scenes.

The Out of Towners

This is the original movie, not the terrible remake with Steve Martin and Goldie Hawn. The premise is about the same though. Jack Lemon is going to New York with his wife where he is about to take a new job. But the trip turns out to be a one way to hell and back.

Melodrama about a bomber on board an airplane, an airport almost closed by snow, and various personal problems of the people involved. Nominated for 10 Oscars, but only won one for best actress in a supporting role. George Kennedy is hilarious.

The first of three “1960s sex comedies” starring Doris Day, Rock Hudson and Tony Randall. Very light weight entertainment which will definitely appeal to anyone who likes comedies. If you have seen “Down with Love” you will instantly recognize where the screenwriter took inspiration from. 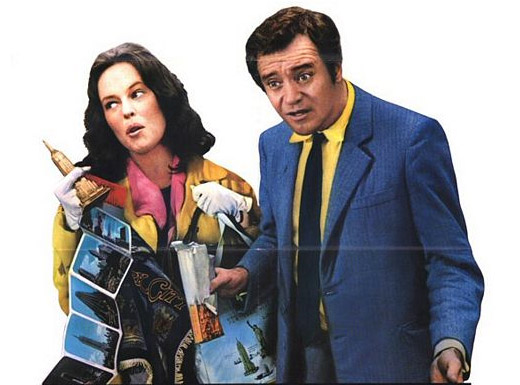 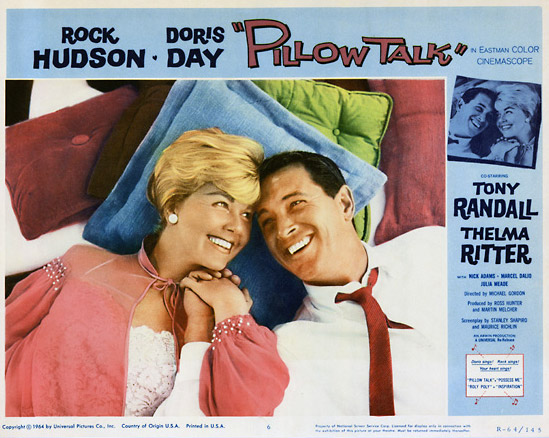 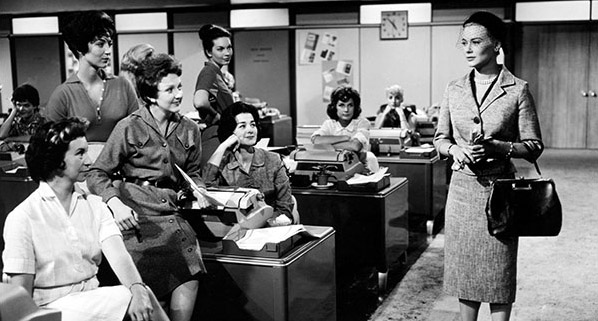 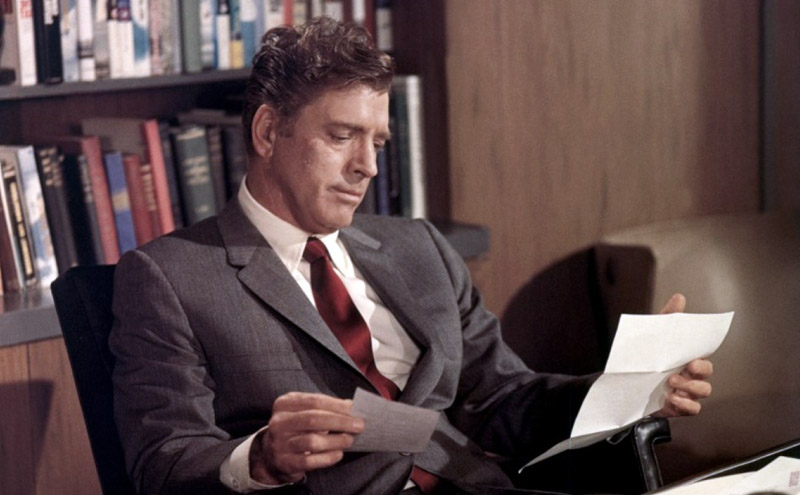