Home » Inspiration » Back To The Bricks with Flint Foto Factory

Every Mid-August for the past five years, Joe Dennis, creator of Flint Foto Factory, leaves his day job and his Chicago home to enjoy the week long Back To The Bricks Festival in Flint, Michigan, his hometown.

Flint is best known as the prototype for the rise and fall of the American auto industry and is often cited as an example of the economic downward spiral an industrial city incurs once big business closes shop and leaves town.

However, according to Joe, this is a resilient city worthy of a photographer’s lens. To this end, Joe has photographed Flint architecture in its past and present day form as well as culled an amazing gallery of vintage and Mid-Century cars that can be found on his Flickr and Facebook page, Flint Foto Factory.

“The car festival itself is an outstanding five days of events, from rolling cruises, to live music, to car-themed shopping tents, not only in the downtown area, but also in other areas around Flint. This event truly showcases my hometown at its best, and it’s a thrill to see hundreds of thousands of people come to Flint to experience the festival and celebrate car culture. I come back also to see friends and familiar places – and also to eat the kind of food (coney islands, pizza) in the style (and quantity) that one can only get here in Genesee County” states Joe.

Joe, a child of the 80s and 90s, began his photography career as a teen thanks to his mother’s 35mm cast-off. After a nine year hiatus from the craft and Flint, he rediscovered the beauty of his hometown and his love for photography. Since that time Joe has continued to photograph not only Flint, but also his present home of Chicago and wherever he travels.

Joe’s photos echo nostalgia for the past and a love for Flint’s city bricks, which in his eyes, can never be truly broken. 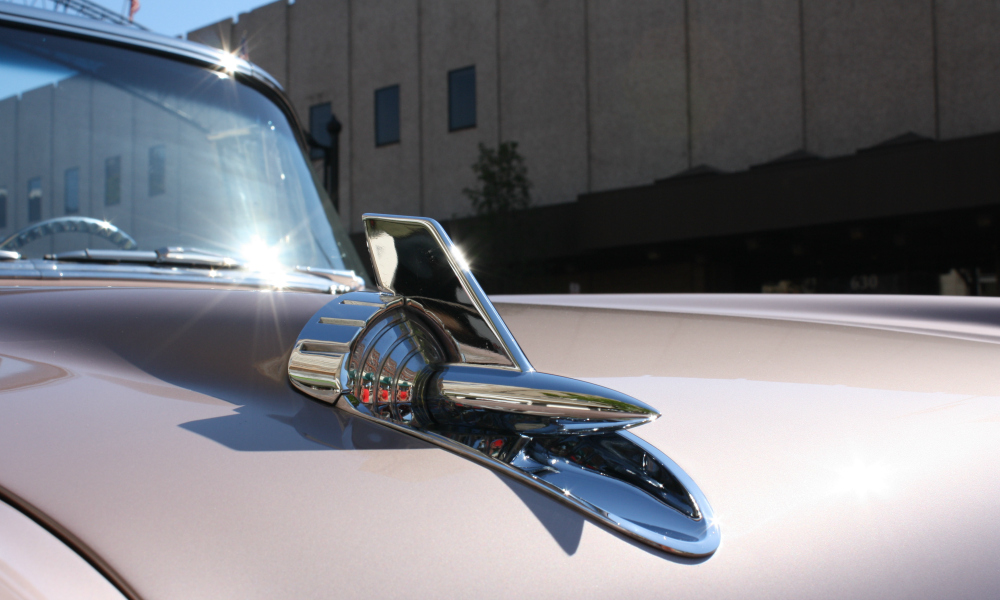 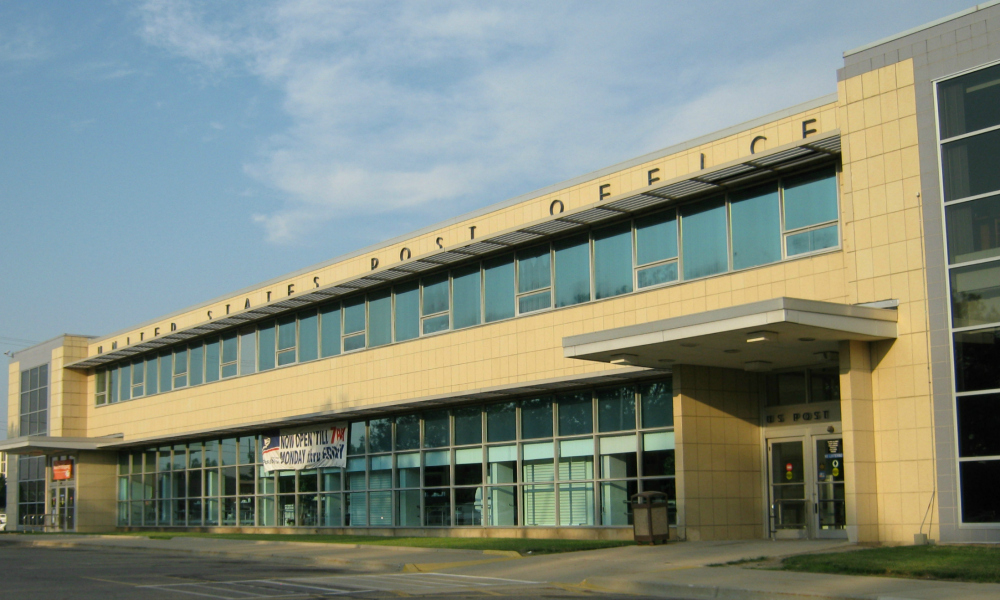 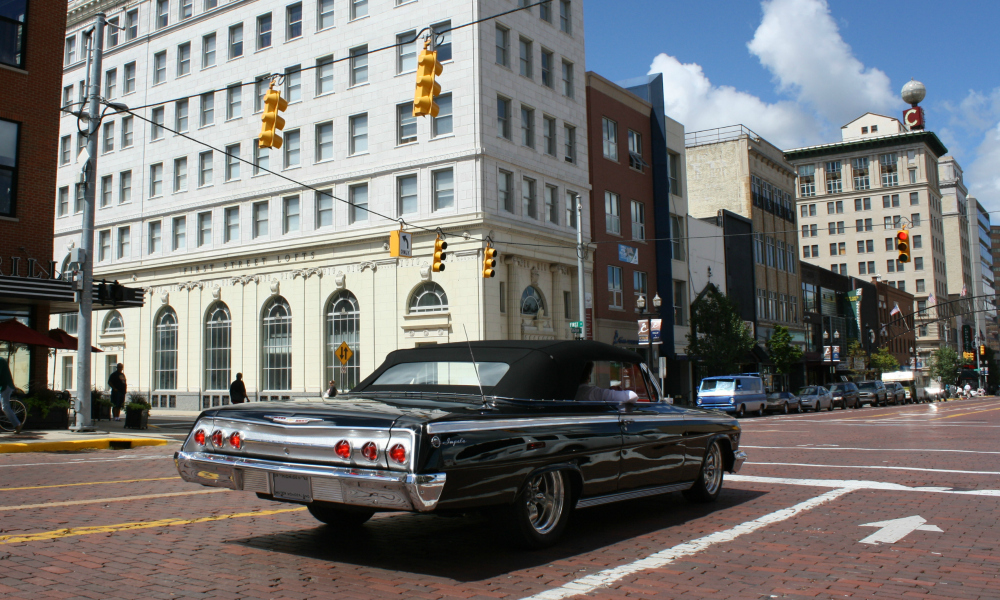 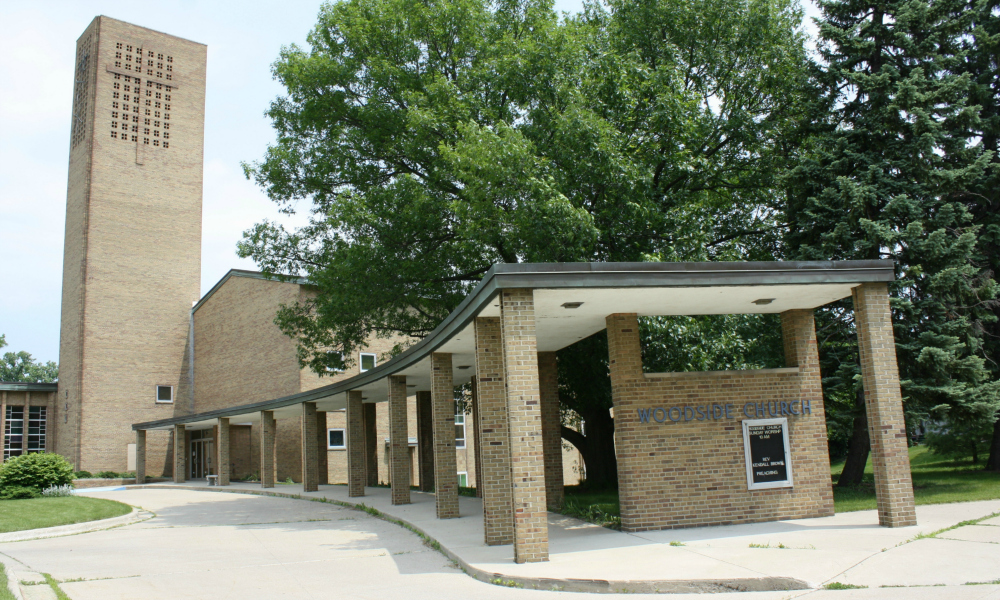 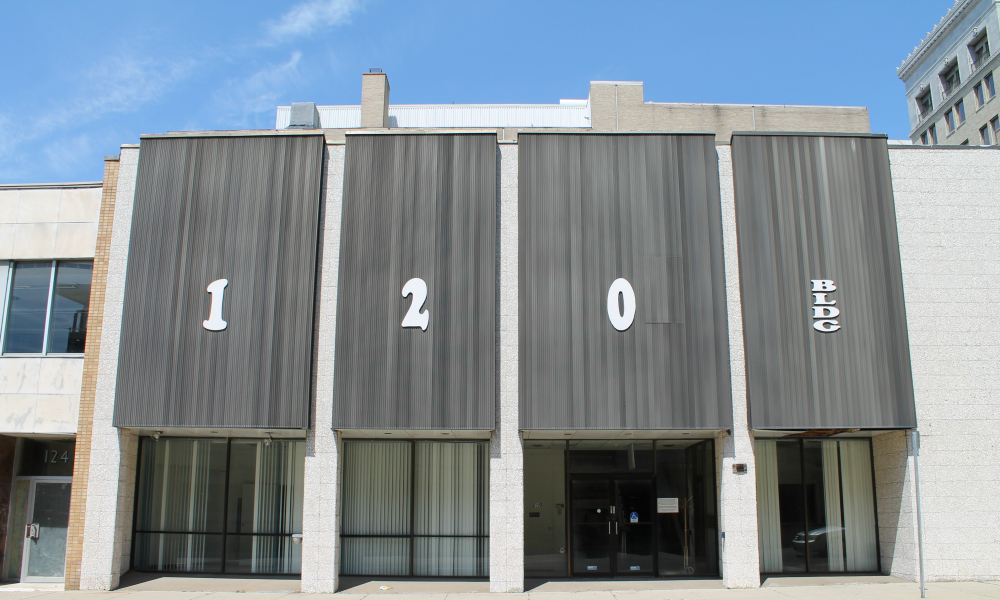 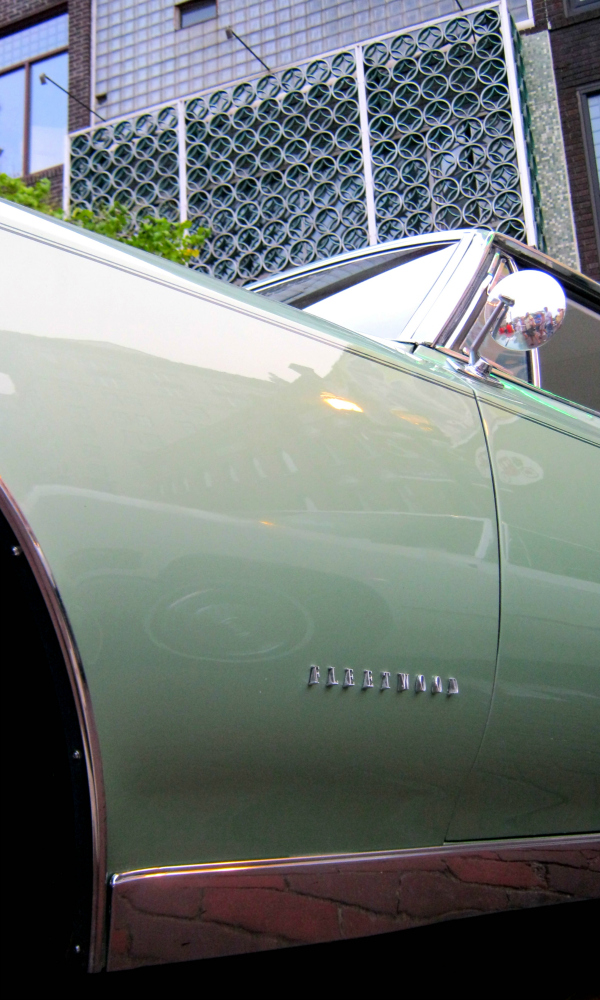 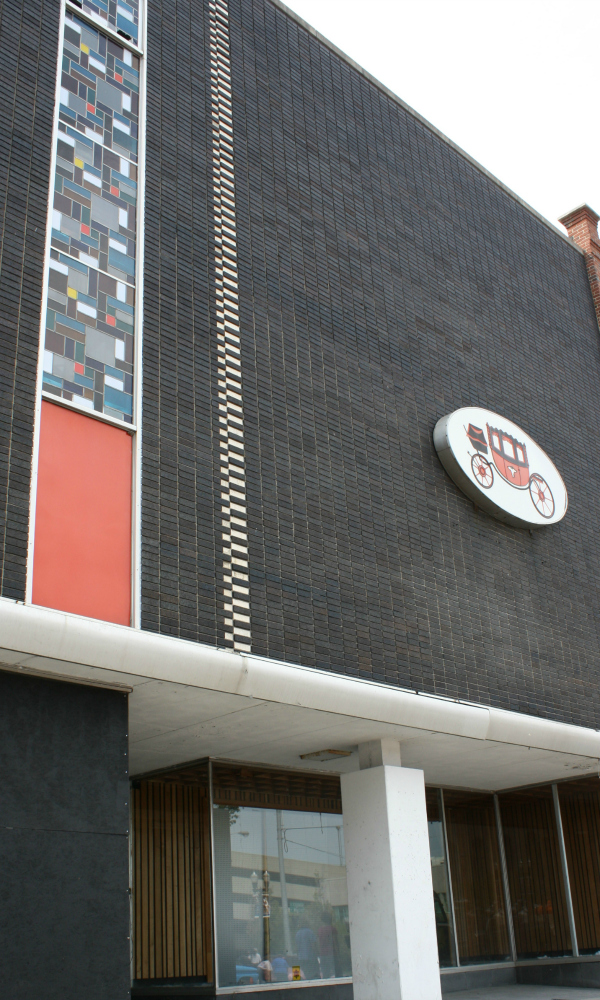 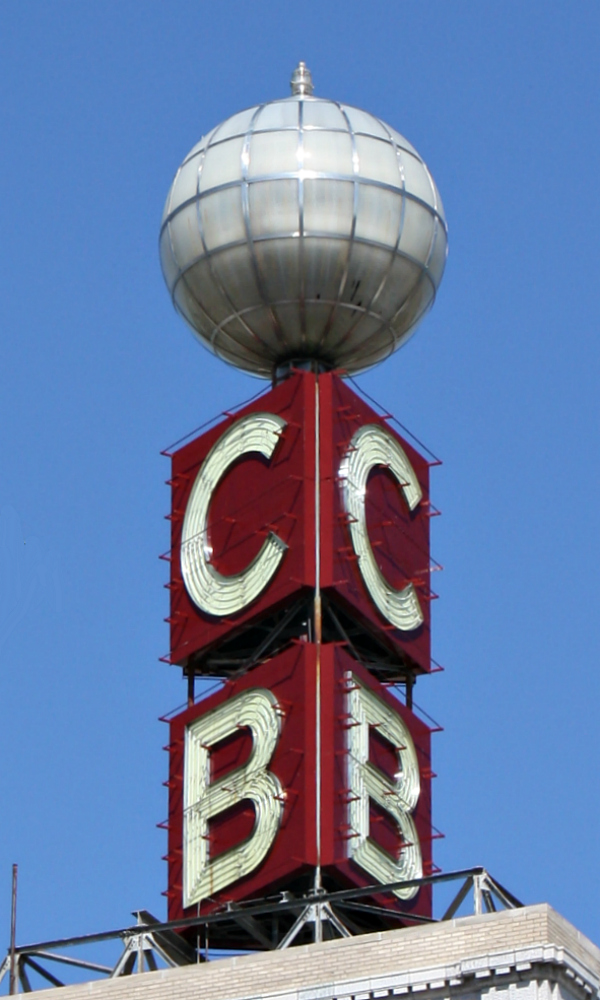 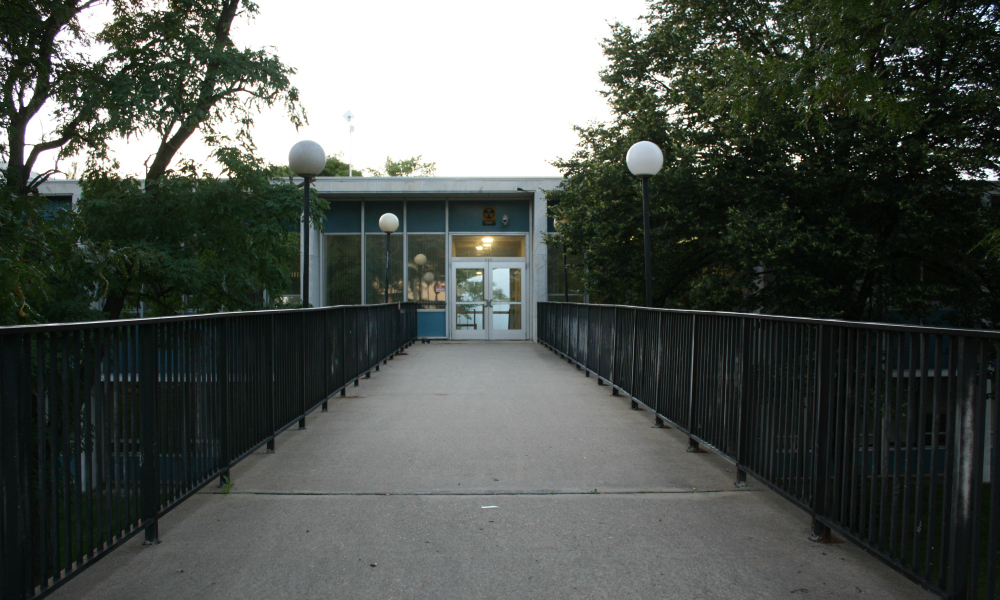 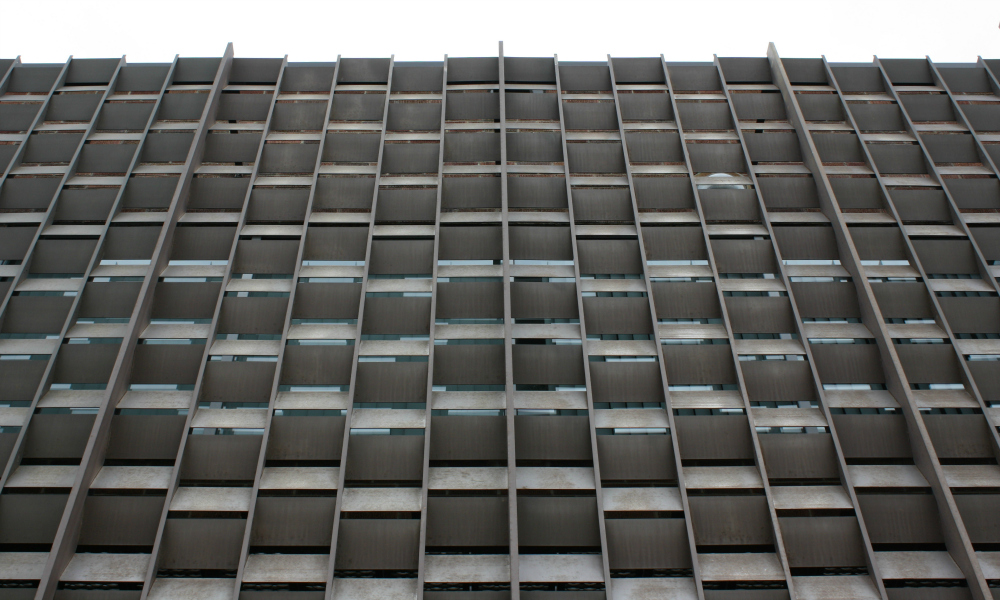