In late 2010 this beautiful Parisian apartment saw the first rays on sunshine in over 70 years. Once its window shutters had been opened, a 70-year old, cog-webbed time capsule unveiled a magical place where time literally have stood still.

Under a thick layer of dusk lay a treasure trove of turn-of-the-century objects. The owner of the apartment, Mrs. De Florian left Paris around the same time the Nazi’s invaded France and fled to southern France, never to be seen in Paris again. 70 years later, she passed away at the age of 91. Experts were tasked with inventorying all of her possessions in on the flat near the Trinité church.

“There was a smell of old dust,” said Olivier Choppin-Janvry, who made the discovery. Walking under high wooden ceilings, past an old wood stove and stone sink in the kitchen, he spotted a stuffed ostrich and a Mickey Mouse toy dating from before the war, as well as an exquisite dressing table.

The most remarkable part of the discovery was when the inventory team spotted a painting in a very familiar style. It was a painting of a beautiful woman in pink. The painting was by Boldini, one of the Belle Époque’s most famous painters. The subject a beautiful Frenchwoman who turned out to be the artist’s former muse and whose granddaughter it was who had left the flat uninhabited for more than half a century.

The muse was Marthe de Florian, an actress with a long list of ardent admirers, whose love letters she kept wrapped neatly in ribbon and were still on the premises.

With some expert historical opinion, the ribbon-bound love letters were quickly recognized as the calling card of none other than Giovanni Boldini, one of Paris’ most important painters of the Belle Époque. The painting was his. The beautiful woman pictured in the painting was Mrs. de Florian’s grand-mother, Marthe de Florian, a beautiful French actress and socialite of the Belle Époque. She was Boldini’s muse. And, despite him being a married man, she was also his lover. The art world went a bit nutty for the whole story and the painting was later sold for $3 million at auction.

We can only speculate why Mrs. De Florian never returned back to the apartment again. Maybe she was just a romantic at heart. 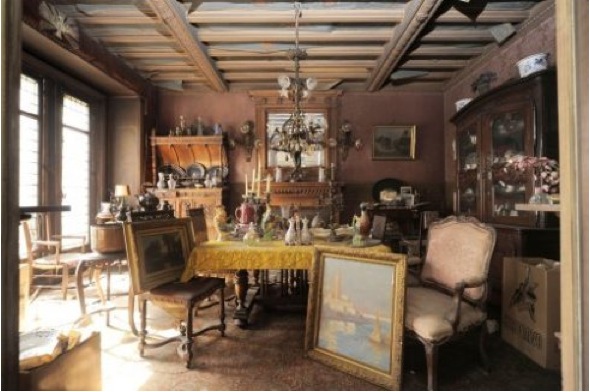 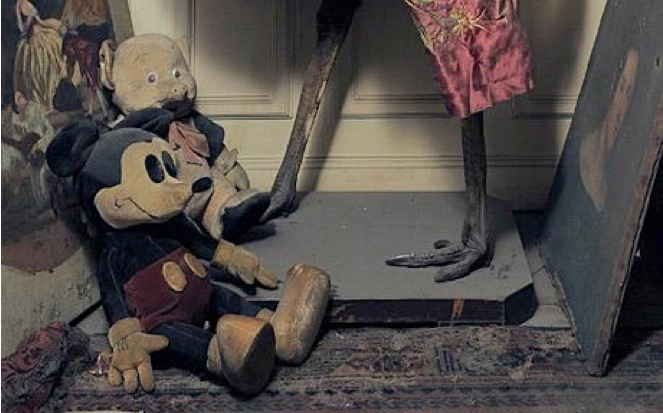 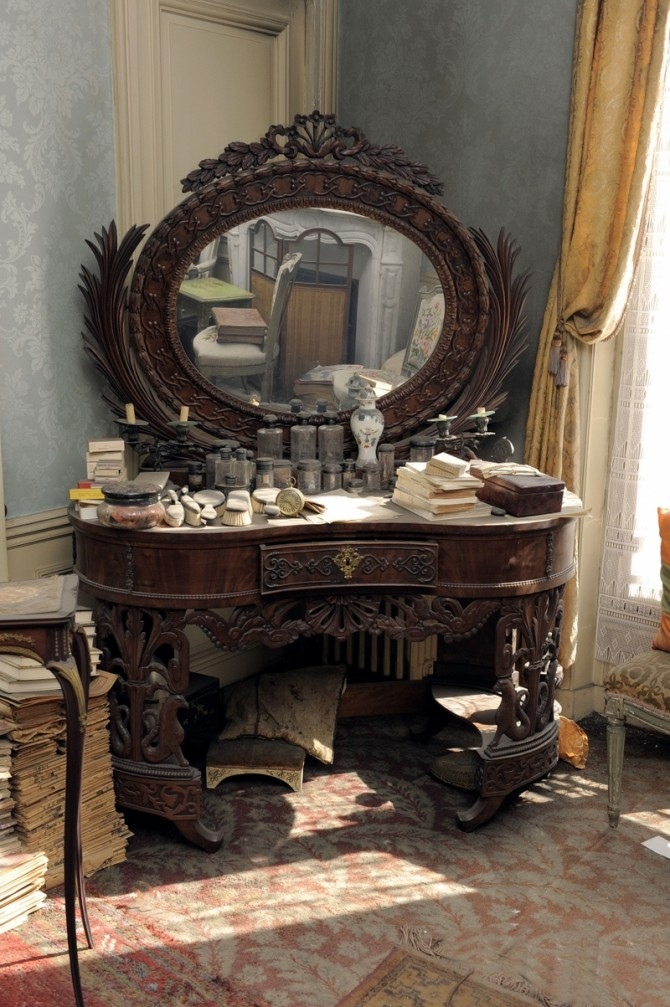