The ‘60s is a decade known for Beatlemania, fallout shelters, go-go boots, tie-dye shirts and some of the most well-known games and gadgets ever made. If you were lucky enough to be a kid in the ‘60s, you were alive to witness the creation of brand names like G.I. Joe, Twister, Life and others that are still family favorites today.

The 1960s were marked by the looming Cuban Missile Crisis, and while some people were building nuclear fallout shelters in their backyards, others found a renewed sense of patriotism. Die-cast army men and other toys became increasing popular during this period of time.

These little military figurines were cast of metal and formed with a variety of poses and weapons so you could create your own battalion and defeat any enemy your imagination could come up with.

Army men are still available today, but you’d be hard pressed to find die-cast metal figurines anymore. Most of the sets of army men available today are made of plastic.

Speaking of Army men, one of the most well-known military action figures of the last five decades made his first appearance in the 1960s. Yes, we’re talking about none other than the famous – or possibly infamous – G.I. Joe.

The jack-in-the-box is not a particularly new concept. Historians have theorized that the idea of a doll on a spring popping out of a box was actually first conceived in the 14th century, but it didn’t become a popular children’s toy until the 1960s.

These child-traumatizing favorites still pop up here and there – pun fully intended – but will probably never reach the original level of popularity. The idea of a spring-loaded game hasn’t been lost, though, and continues to make appearances in games like Perfection which was popular in the ‘90s.

There’s nothing like possibly injuring yourself in the name of party fun! Twister, which made its first appearance in the 1960s, was the first game that used the human body as playing pieces for a board game.

Of course, it didn’t go over well in the beginning, with some protestors accusing Milton Bradley, the creator of the game, of selling sex in a box. That didn’t stop Twister from becoming one of the most popular party games of its time, and carrying that popularity through even into today.

The Game of Life

The Game of Life is one of those oddities that at first glance wouldn’t seem like fun. You grow up, get a job, have a family and eventually retire. Thankfully, the brilliant folks at Milton Bradley didn’t give up on the concept and it still remains one of the most entertaining family games of all time.

This game did technically get its start in the ‘60s, but it wasn’t the 1960s. The original version of The Game of Life was actually introduced in the 1860s, and then rereleased with updated rules and life events in the 1960s, which is why it has earned a spot on our list.

Mystery Date is another piece of Milton Bradley brilliance that unfortunately has not stood the test of time. The object of the game was to acquire all of the pieces of an outfit to be ready for your date that was waiting behind the mystery door in the center of the board.

While the game was reissued in 1970, 1999 and 2005, and can still be found on shelves today, it is not a board game that remained popular into the later decades. It was replaced by electronic games like Dream Phone which became popular in the 1990s.

Caterpillar Trucks held (and still hold) a special place in the heart of little guys who loved demo-ing their backyard in the name of dirt and mud. One of the longest-surviving toys from a simpler age, it’s not hard to imagine that some who played with the toys grew up to work in construction, agricultural, or government and got to operate a backhoe or skid steer.

Trucks from the golden age can be found online (for an increased markup of course), but can also still be found in stores as a gift for the adventurous boy or girl.

Troll dolls are still coveted by collectors to this day. These oddly shaped little dolls with warped features and brightly colored hair captured the hearts of millions in the 1960s, and while their popularity has waned a little, they still show up on store shelves and in the hearts (and nightmares) of children everywhere.

They’ve even wormed their way into today’s popular culture, with DreamWorks Animation promising a feature-length film based on troll dolls that is due to premiere sometime in 2016.

Did this bring back a few memories? What was your favorite toy in the 1960s and how has it stood against the test of time? Let us know in the comments below if we’ve left out your favorite childhood toy!

Megan Wild is a 60’s and 70’s aficionado and is convinced she was born into the wrong generation. When she’s not listening to Jim Croce or the Beatles, she’s writing her thoughts on her blog, Your Wild Home. 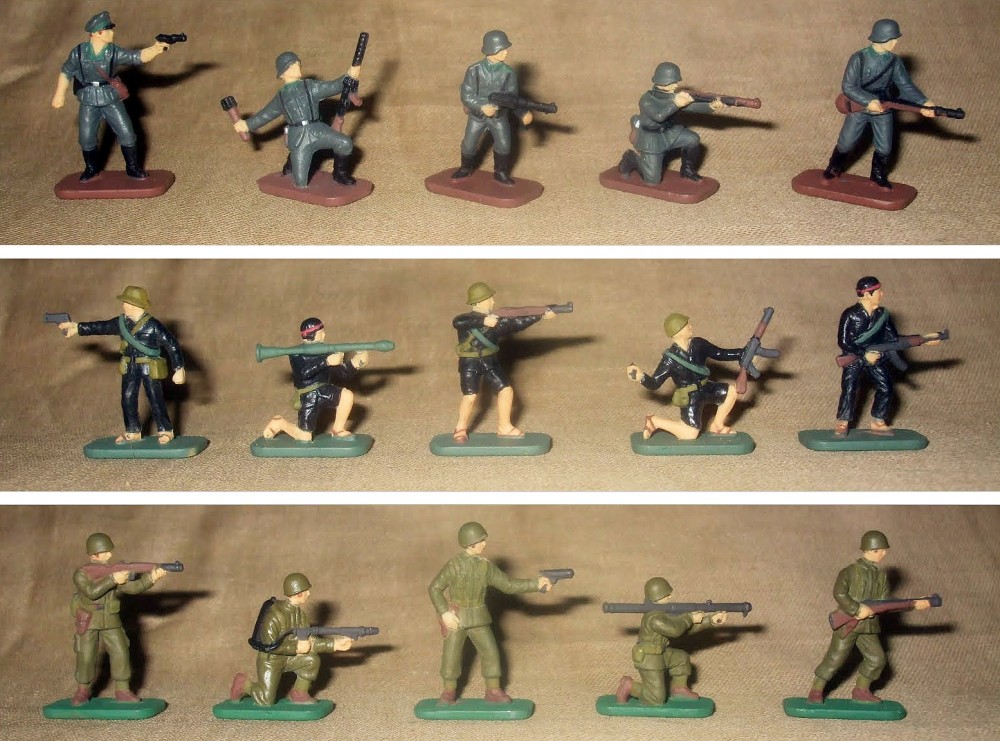 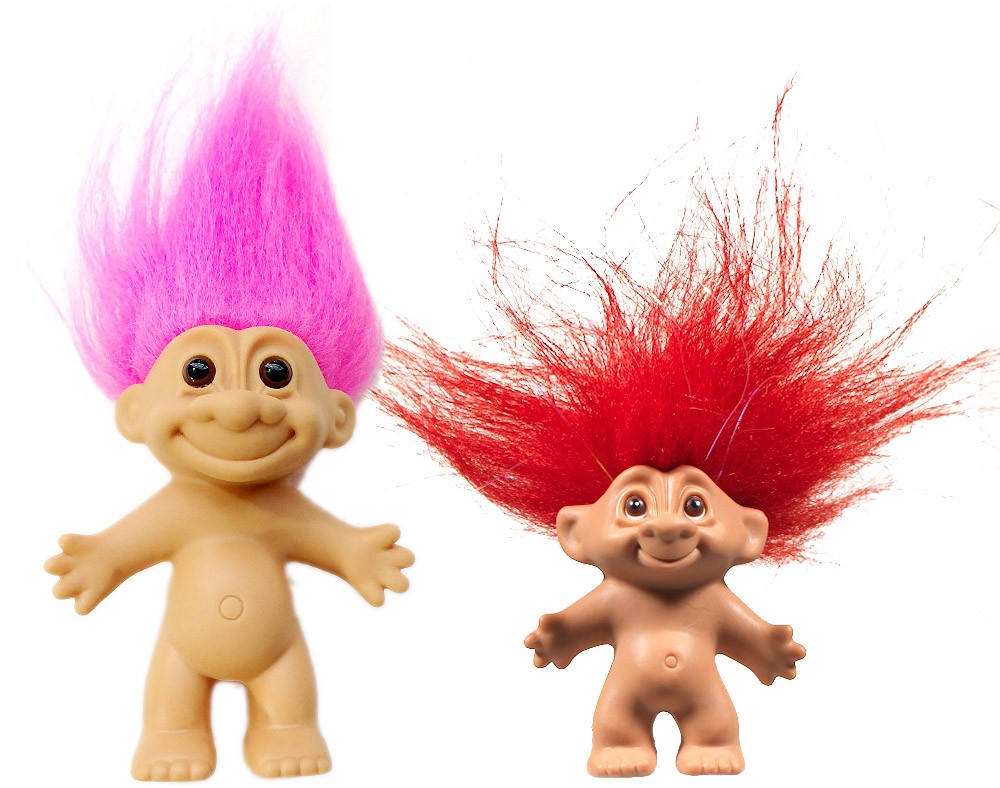 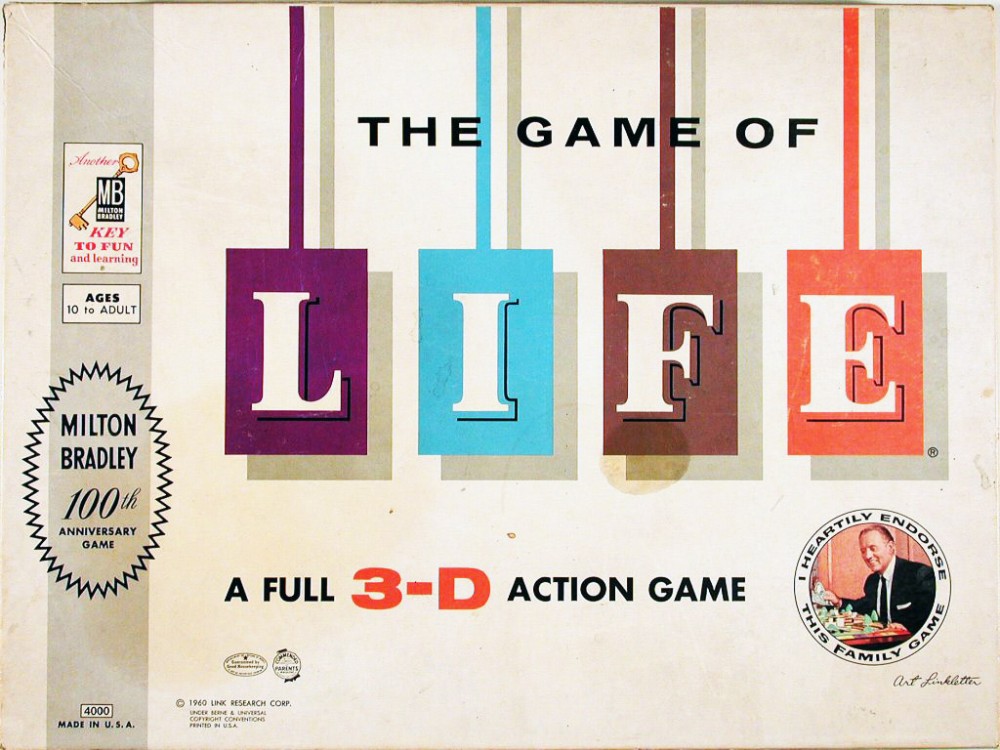 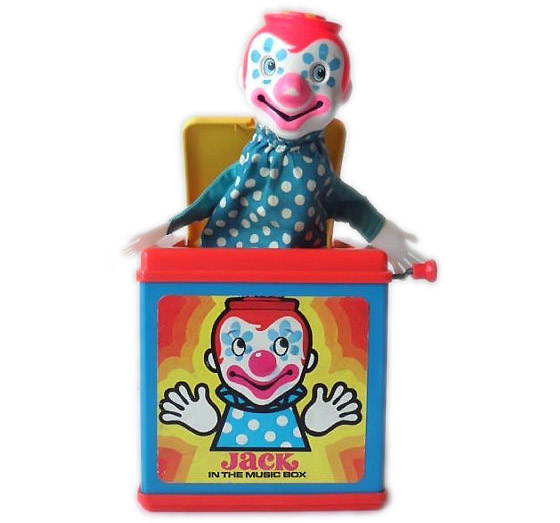 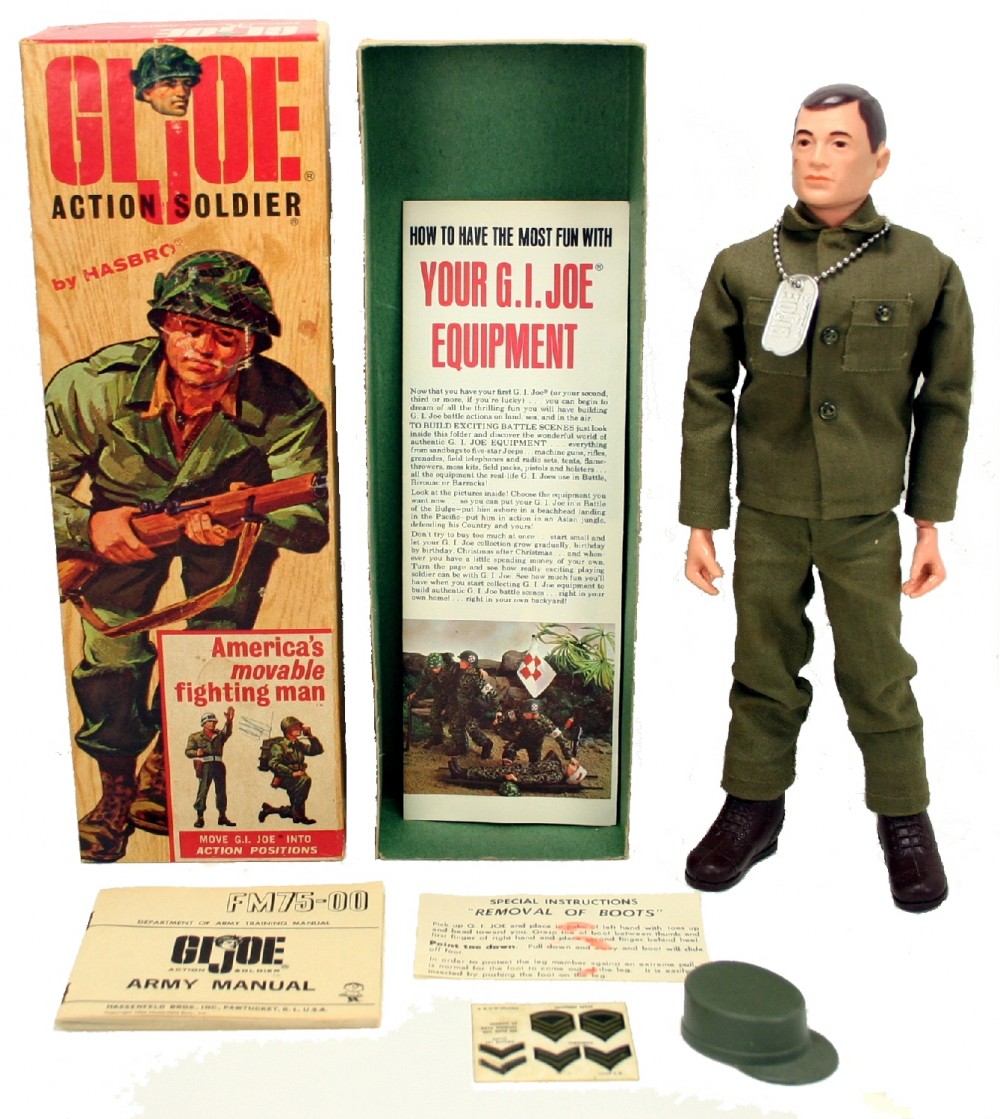 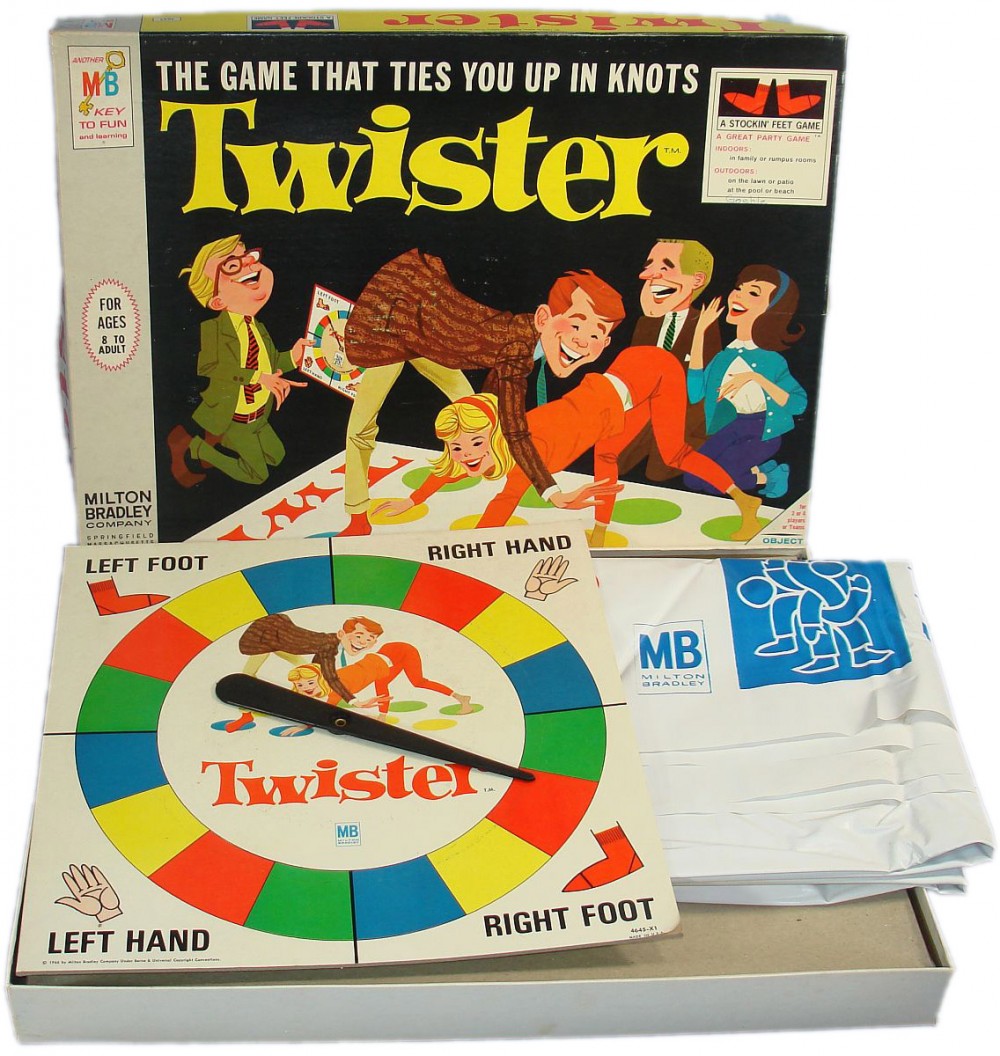 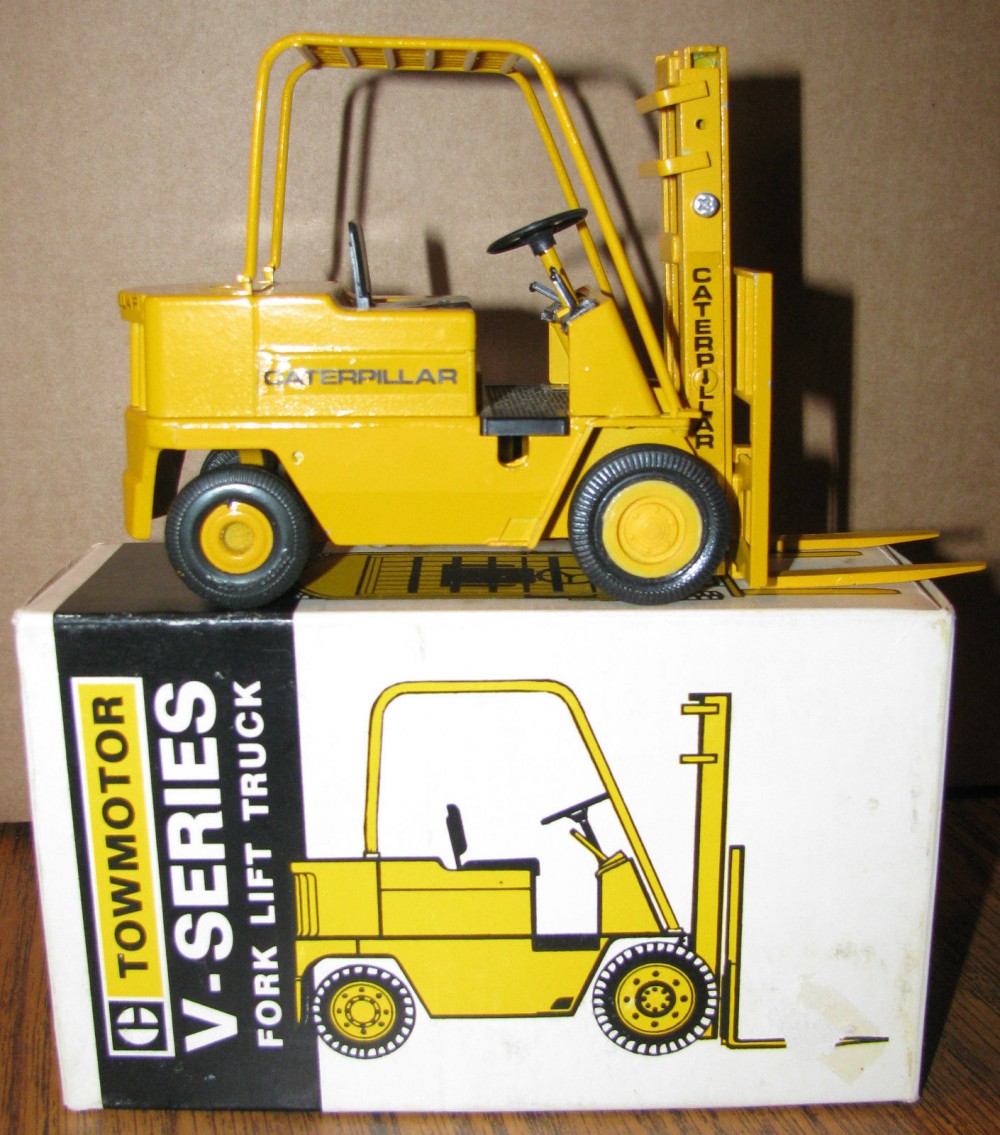