Science Fiction movies and the 1960’s. Shorter distances between the science and the fiction. Bigger budgets and better scripts. New actors who have not spent their entire careers fighting giant, mutant bugs. Special effects that are almost believable.

After MGM’s breakthrough experiment of ‘Forbidden Planet‘ in 1956 and mainstream Disney’s ‘20,000 Leagues Under the Sea‘ of 1954. Hollywood begins to sense that Sci-Fi can be more than drive-in kid stuff. There’s money to be made in them there Martian hills!

‘I Like Ike’ gives way to ‘The New Frontier’. The intellectual spookiness of ‘Outer Limits’ and Rod Serlings ‘Twilight Zone’ begins to encroach on the rating territory of the the great American Western. The ‘Jetsons’ move into prime time.

Soon Captain Kirk takes over Marshall Dillon’s job and begins cleaning up the galaxy. Jane Fonda does a zero-g strip in ‘Barbarella’ and fancy French director Truffaut depresses us with Ray Bradbury’s ‘Fahrenheit 451’. There is hardly a slime monster or a woman crazed robot to be found!

With ‘2001’ and ‘Planet of the Apes’ in theaters NASA unlimbers a real moon ship for orbital practice. The Lunar Excursion Module looks nothing like the sleek, silver rockets of the 50’s drive-in screens.

Then, on a Summer evening in 1969, the world tunes in to watch a real man walk on a real moon. It’s all grainy, ghostly, and black and white. Sort of like old Buck Rogers re-runs on the UHF channel. 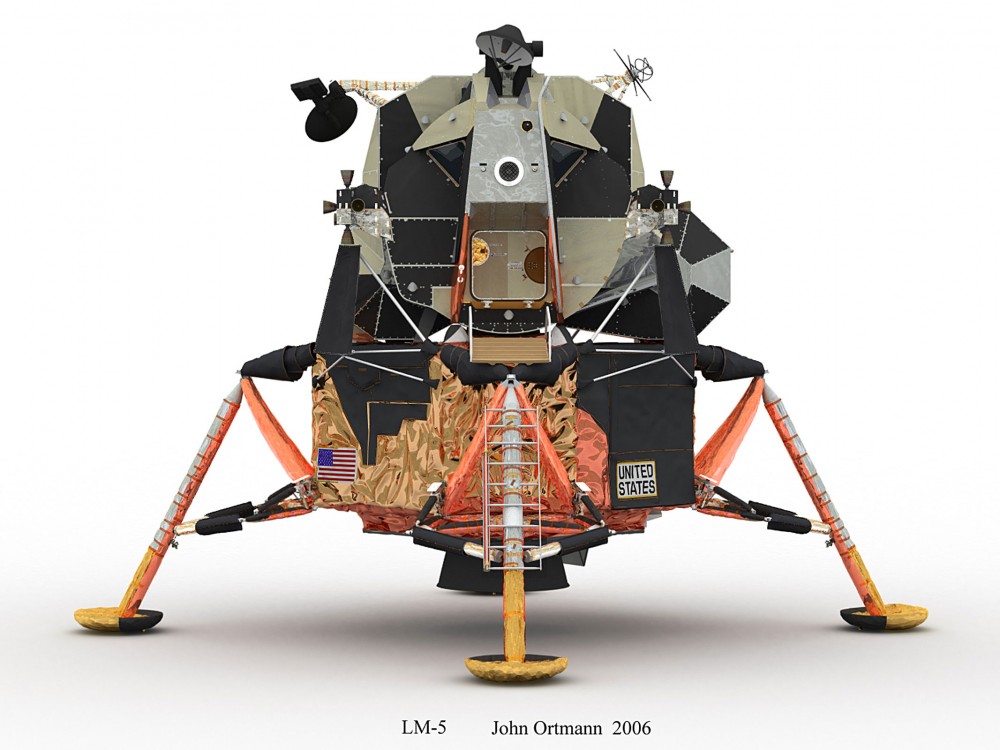 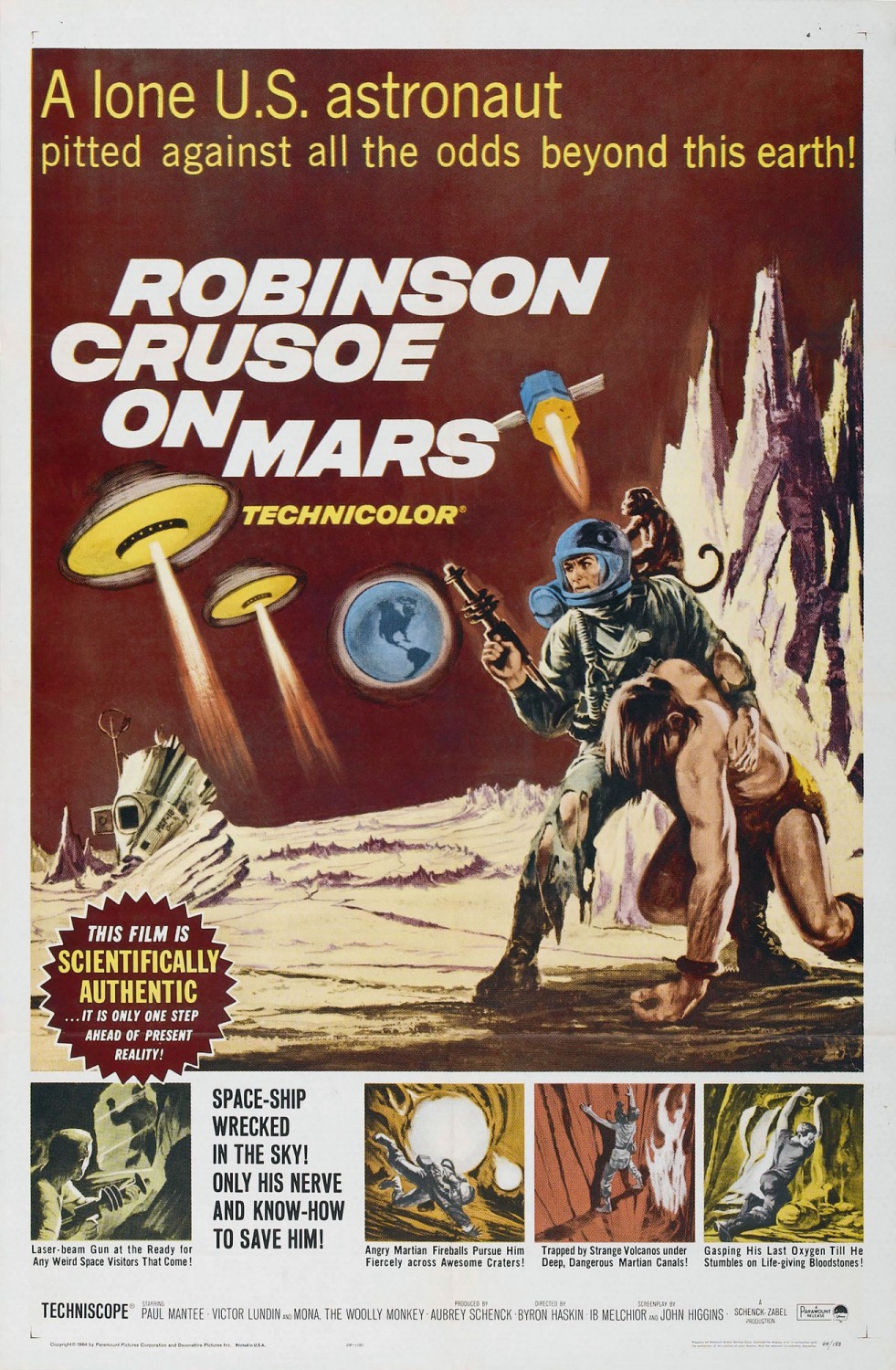 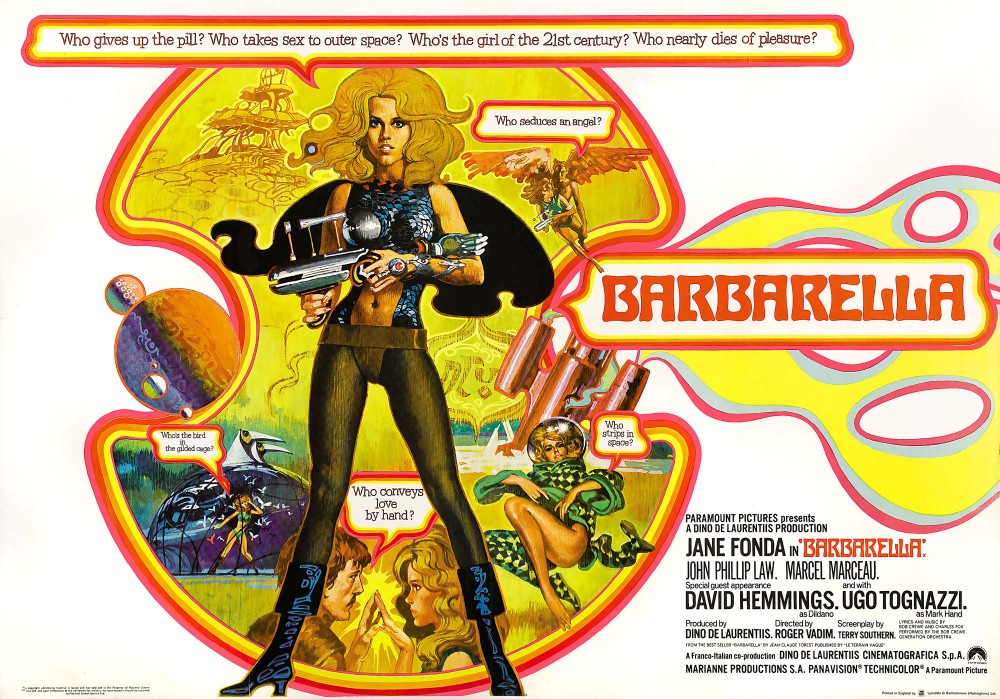 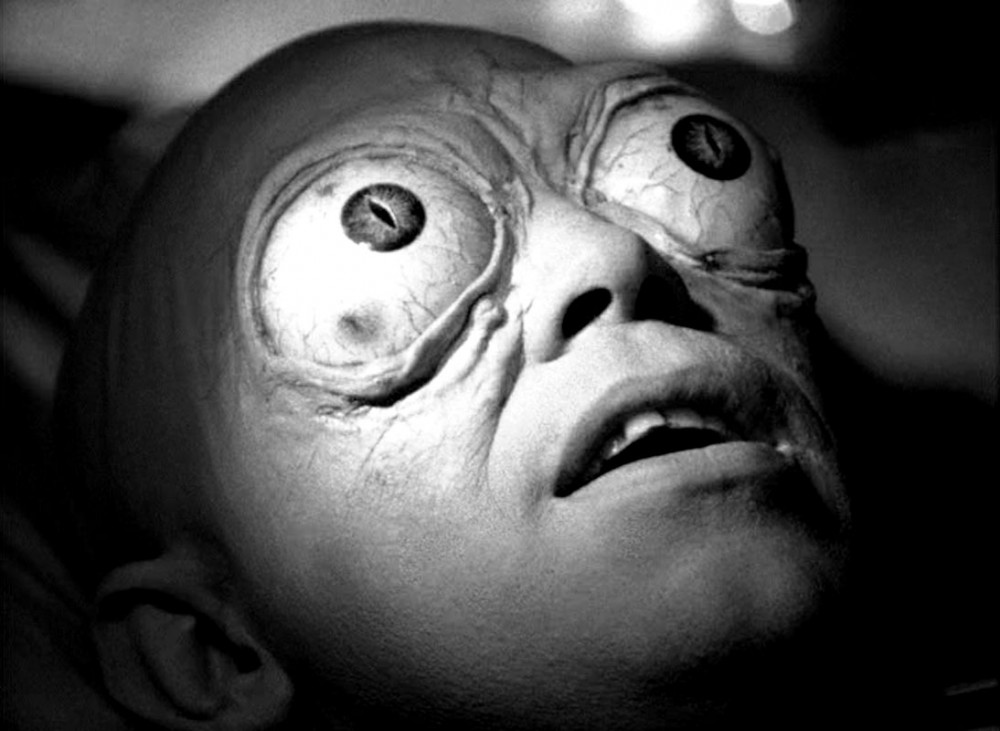 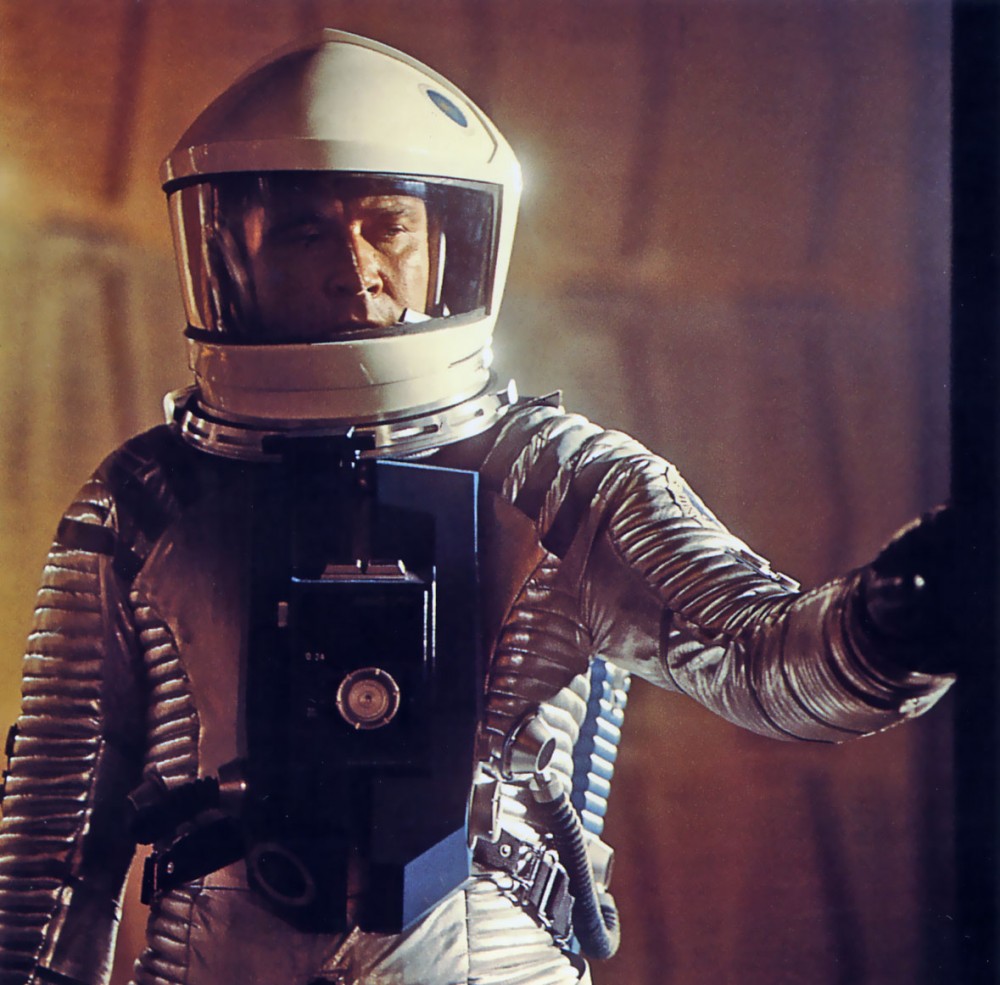 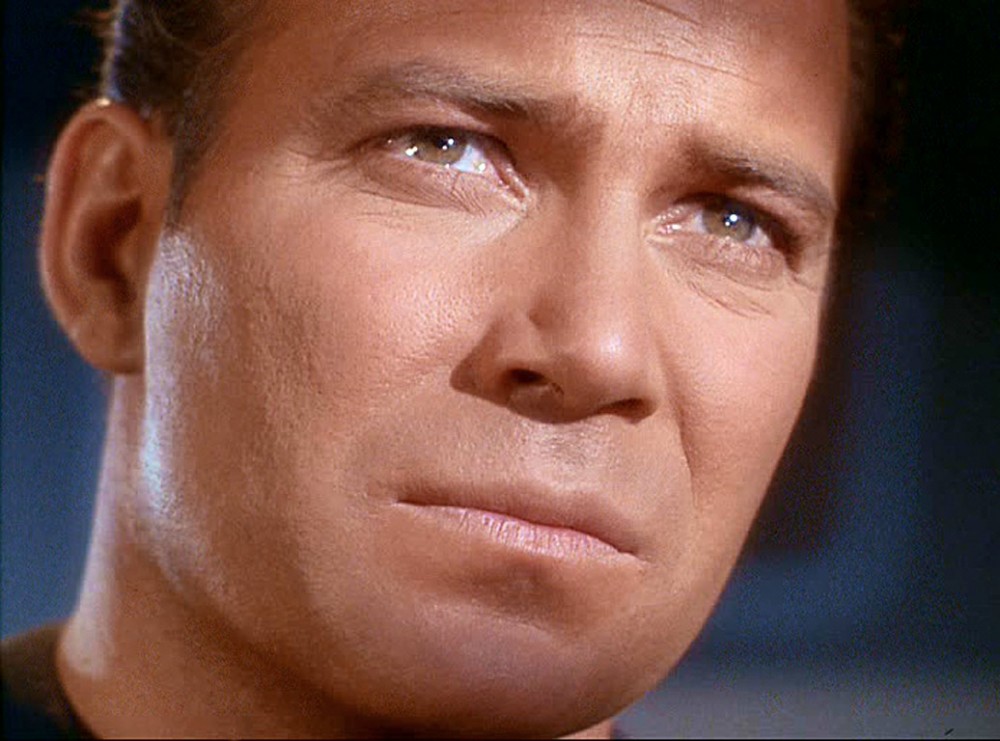 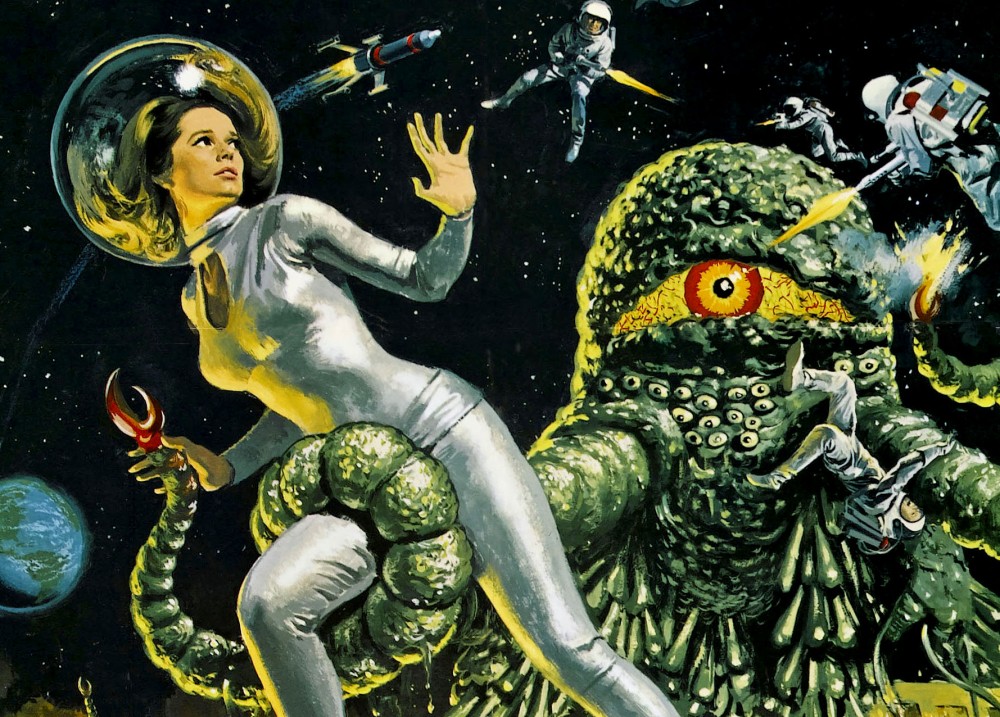 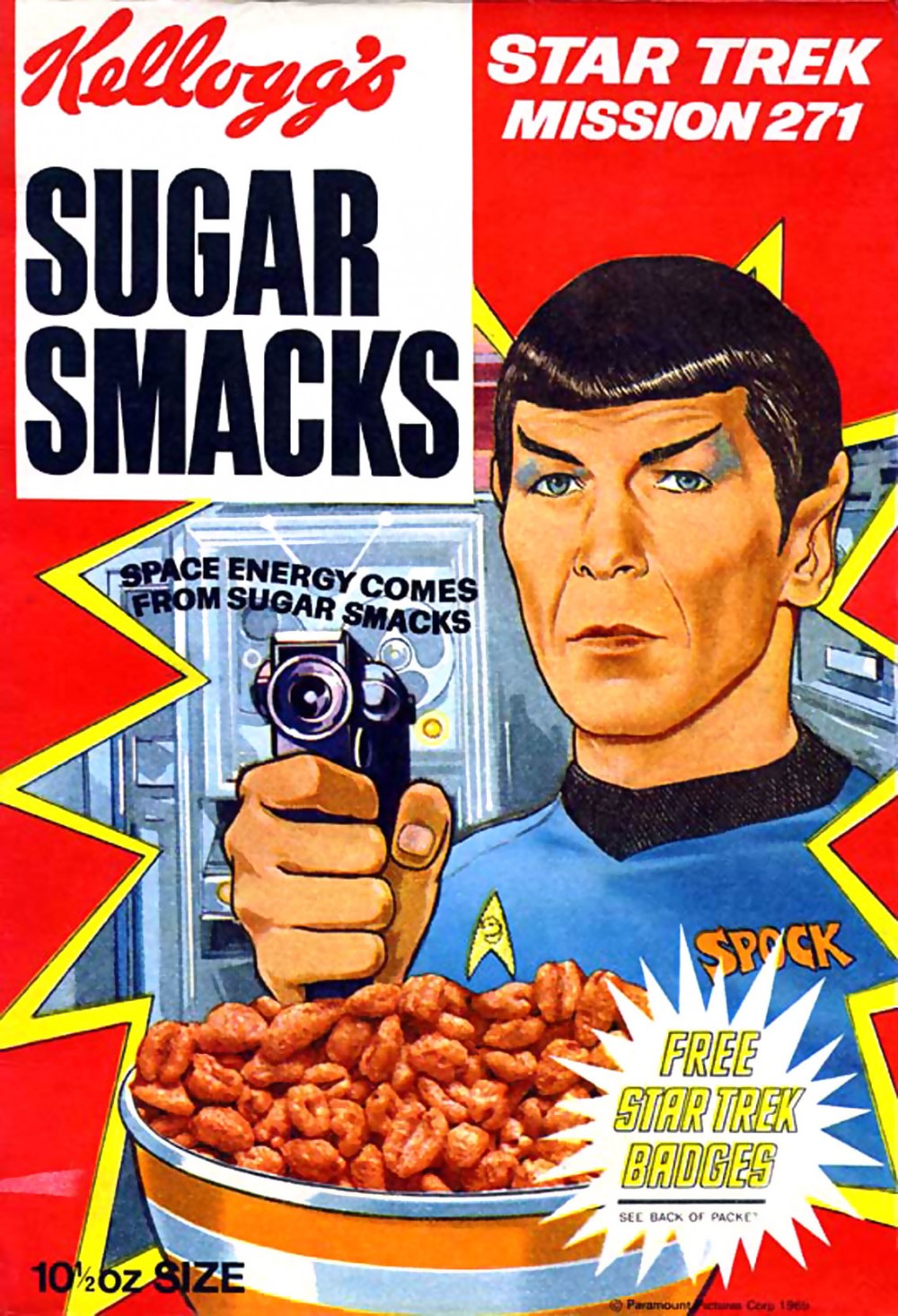