If you are familiar with Faith No More, then you probably know exactly who Mike Patton, the lead singer, is. Since the 1990s, Patton has worked on a multitude of projects and solo albums, including his 2010 release Mondo Cane. Mondo Cane is Patton’s version of Italian pop from the 1950s and 1960s, but with his own twist to the music.

Patton was inspired by musicians like Ennio Morricone, Enzo Bonagura, and other Italian composers. Ennio Morricone being the popular film composer to films like The Good, The Bad, and The Ugly and Once Upon A Time In The West. Patton’s re-envisioned versions of Italian pop music does justice to the original compositions and brings a new light on this musical genre by mixing new sounds with the old sounds.  On the Mondo Cane album Patton is accompanied by a 40 string orchestra, a 15 piece band, and a choir.

If you’re searching for a new piece of music for a swanky soirée with an international theme, look no further than Mondo Cane. The Italian music is retro, but fresh and will keep your guests amused without being overburdened. Treat your ears to the treat below.  It’s a clip of Mike Patton singing “Deep Deep Down” from Mondo Cane.

Above you can watch the full Mondo Cane concert with Mike Patton & The Metropole Orchestra. 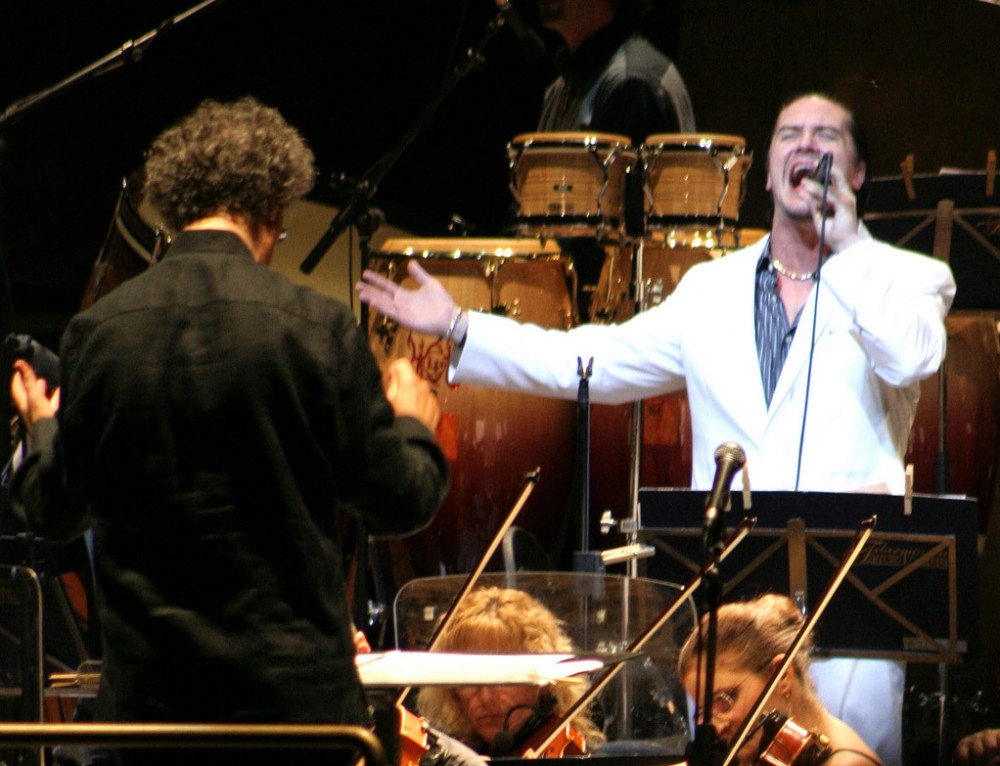 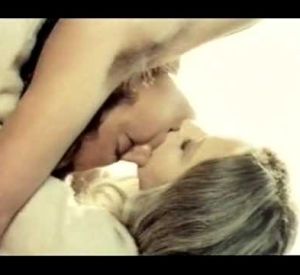