At some unspecified moment of the 1950’s the burgeoning technology of high-fidelity sound and sex became synonymous. Instead of grand-dad’s ukelele or uncle Frank’s player piano, vacuum tubes and transformers took over the machinations of audio seduction.

Clearly it was the breakthrough technology of throbbing bass and ecstatic treble that opened the path to perdition. The breathless merging of woofer and tweeter. But there were other subtleties of universal tympanic mood and mischief in the air!

The ‘Long-Play’ record album or ‘LP’ gave a full 30 to 45 mood-making minutes. Combined with the automatic record changer, a technological wonder with greater social impact than the Manhattan Project, seducers and seductees had hours of uninterrupted Hi-Fi heaven!

But for technological virility nothing could equal the reel-to-reel tape deck! Every bachelor pad spread in Playboy magazine had one of these wonders conspicuously featured with-in handy reach of the couch. Loaded with a pair of Teac oversized reels there was enough music for an entire courtship.

If sound effects records were the stamp collecting of Hi-Fidelity than at the opposite end of the symphonic spectrum were the ‘sounds of love’ recordings; embarrassing grunts and groans with a background of syrupy melodies. In between there was an endless tropical waterfall of Exotica recordings. This music was exactly what the word implied- nothing you would ever remotely hear in a suburban setting. Jungles or South Sea backdrops were the favorite musical fantasy locations with way-out variations of Outerspace and oh so European Europe. Many an orchestra musician was pressed into service at faking exotic birdcalls from the outer hall of the recording studio. Recording equipment necessities included French taxi horns, wind machines and the eerie, oh so futuristic, Theremin.

It was all great fun, based on technological frolic and male ego consumerism. Courtesy of the vacuum-tube nerds of RCA and Phillips any fledgling Romeo could transform his humble living room into a ‘sound-experience’ bachelor pad of Ultra-Swank amoree’. 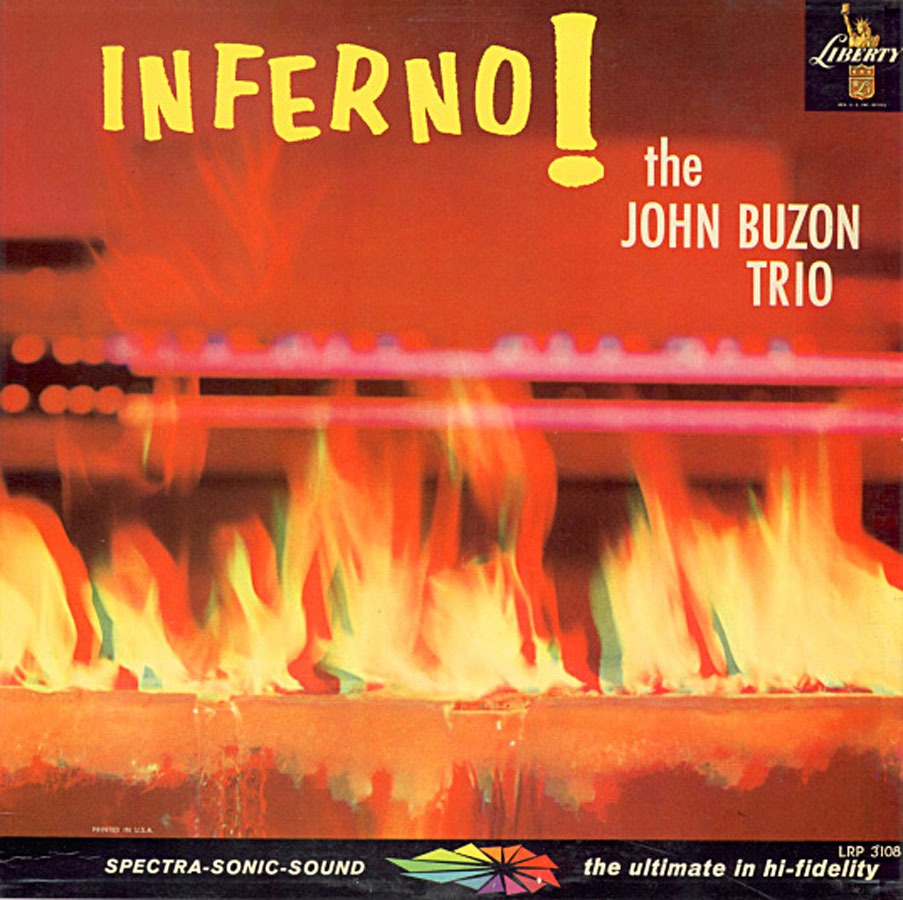 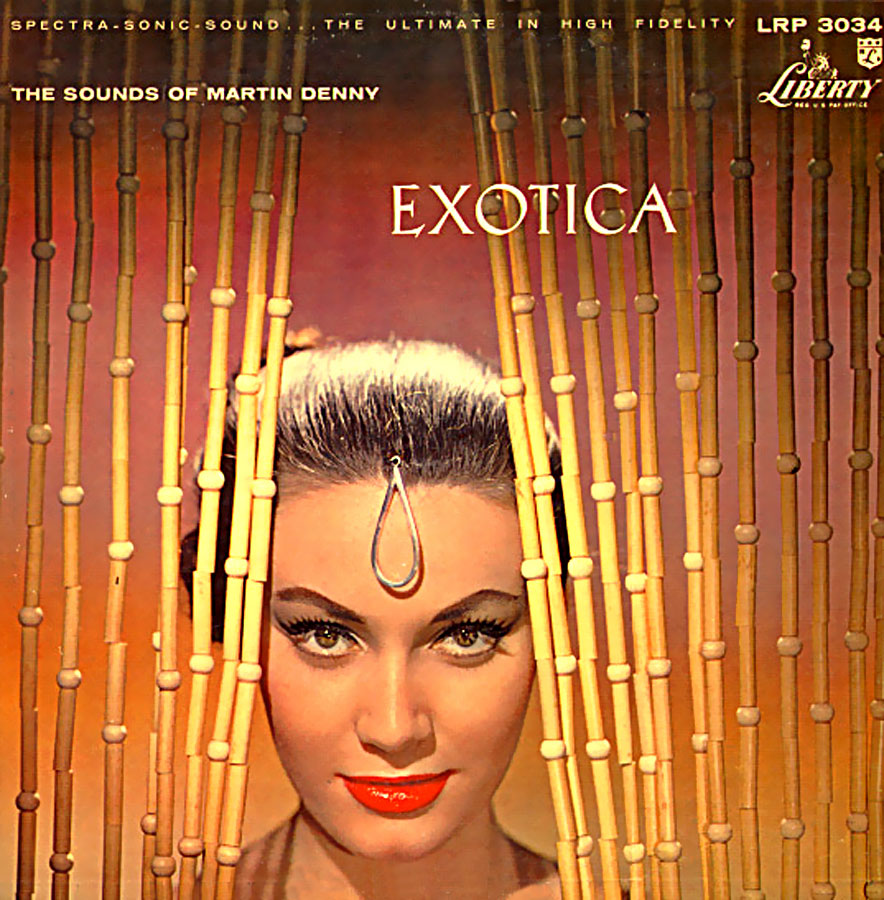 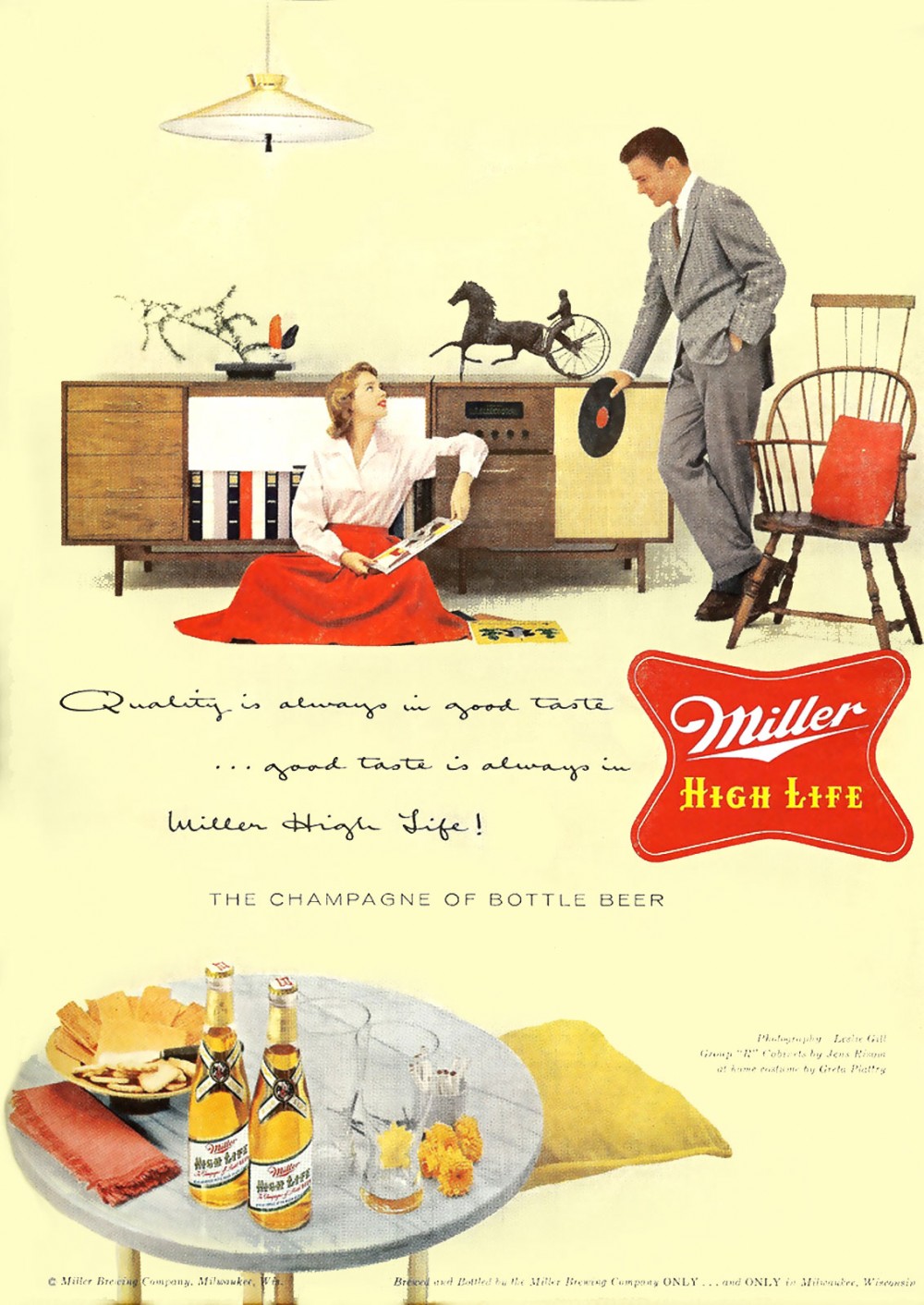 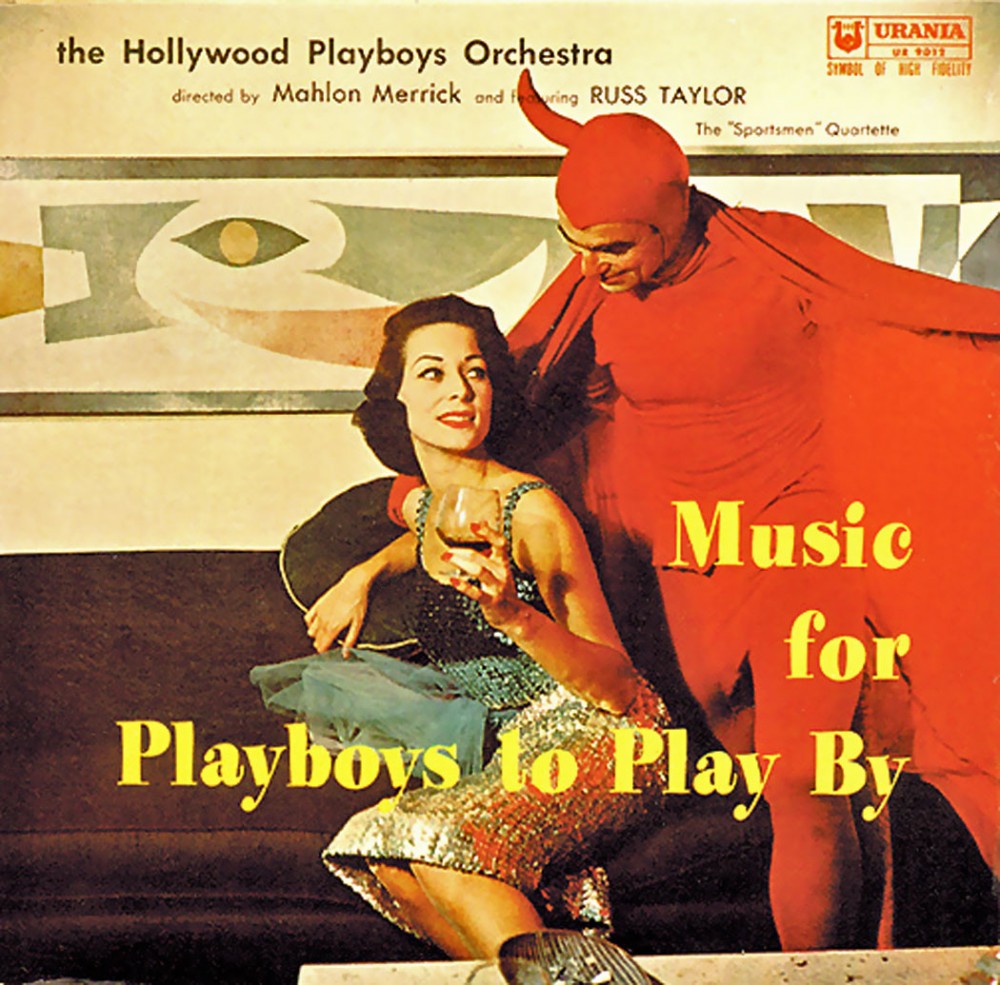 Above: Music for Playboys to Play By 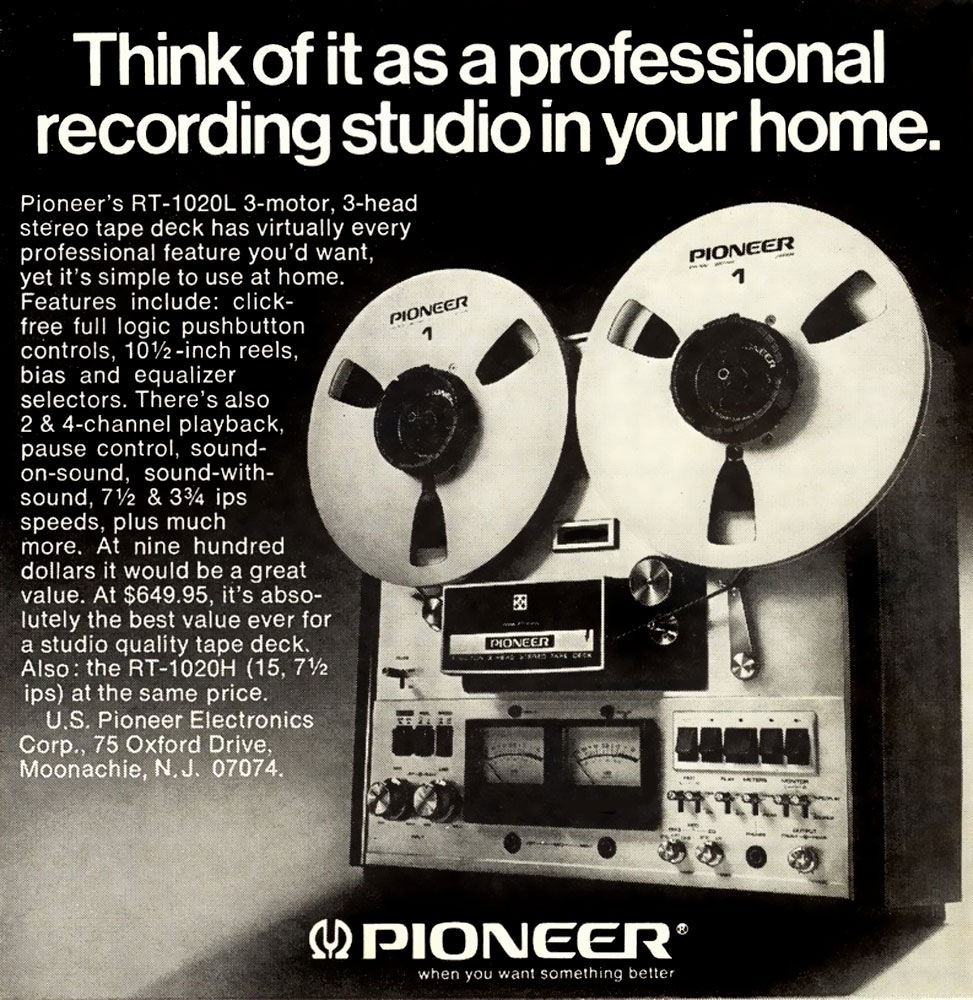 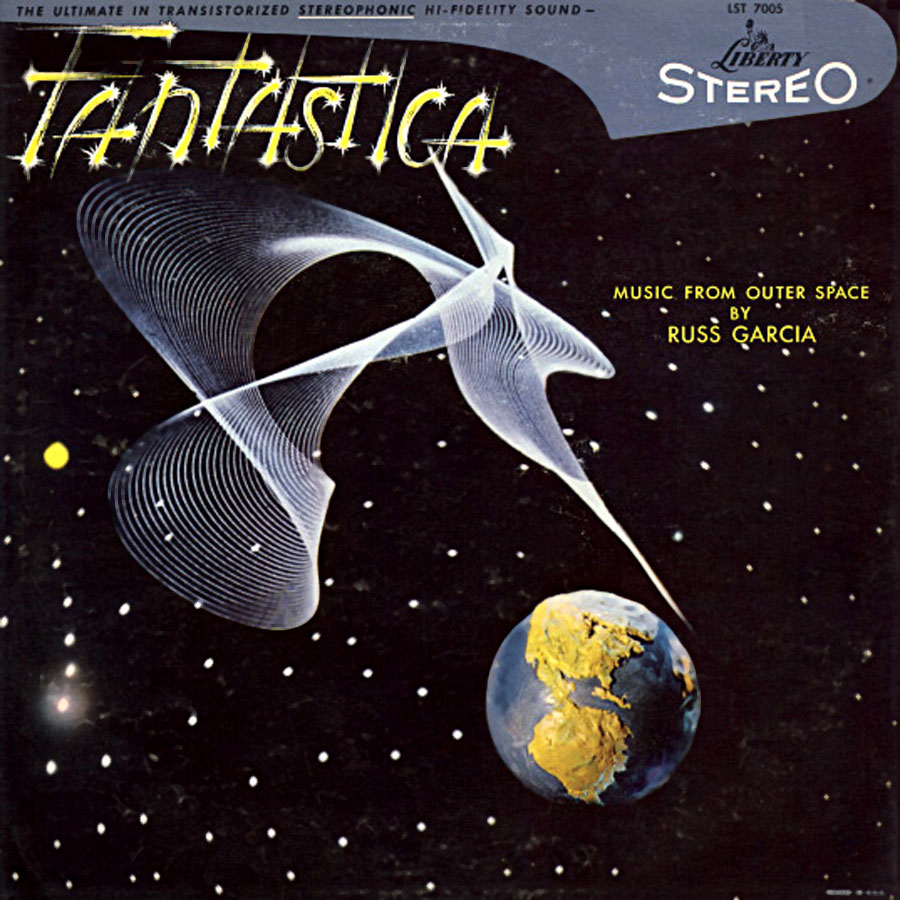 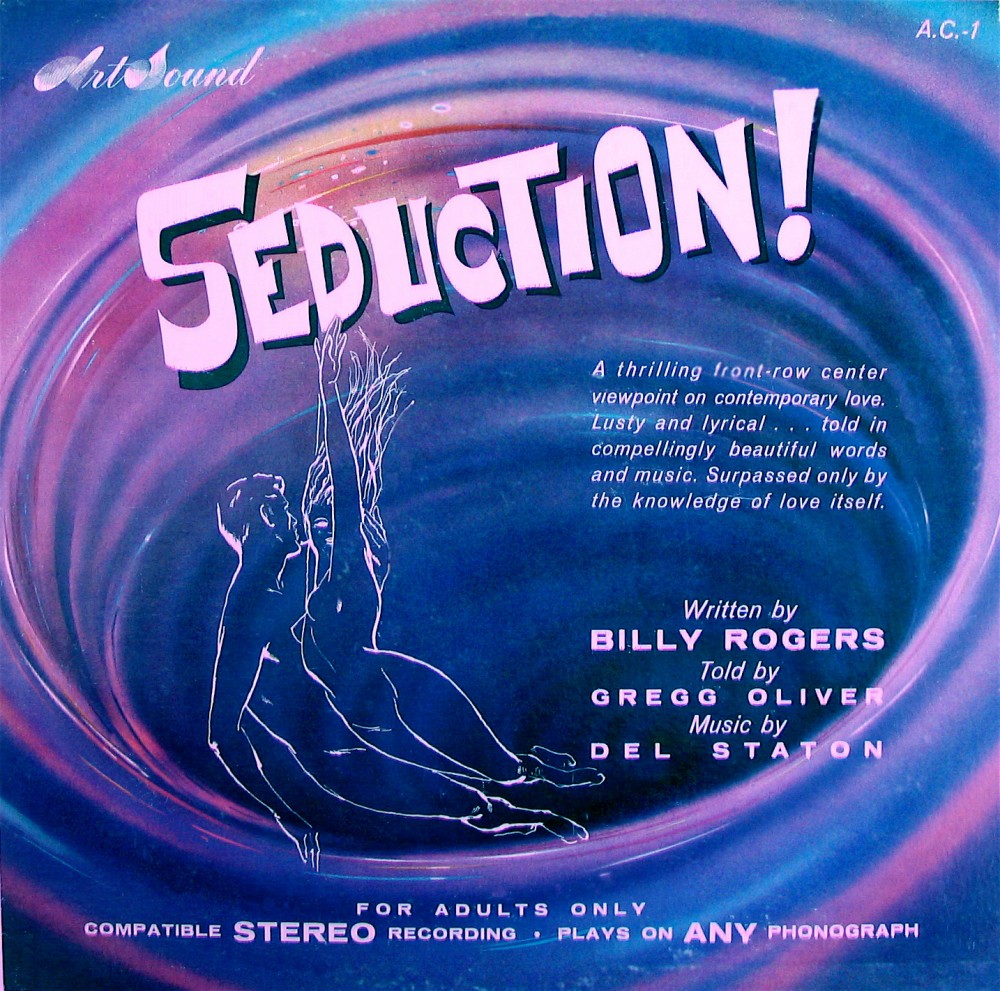 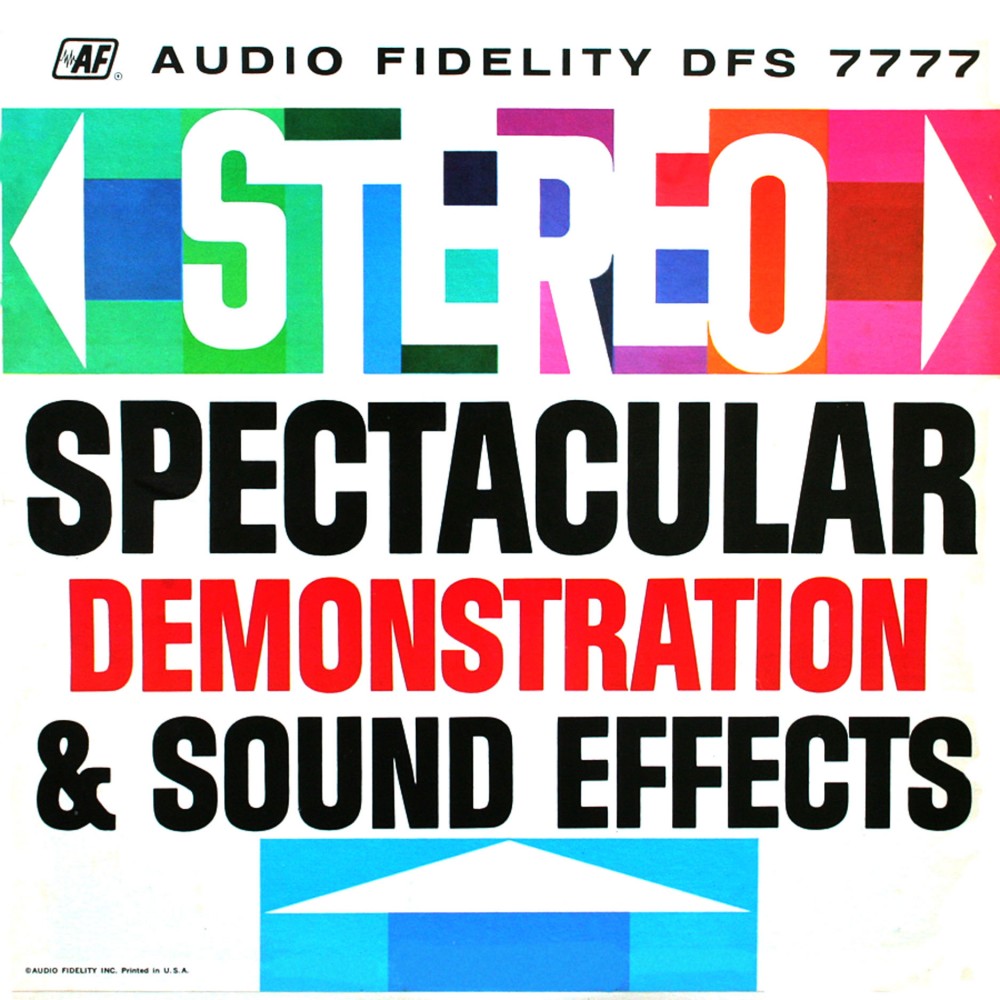 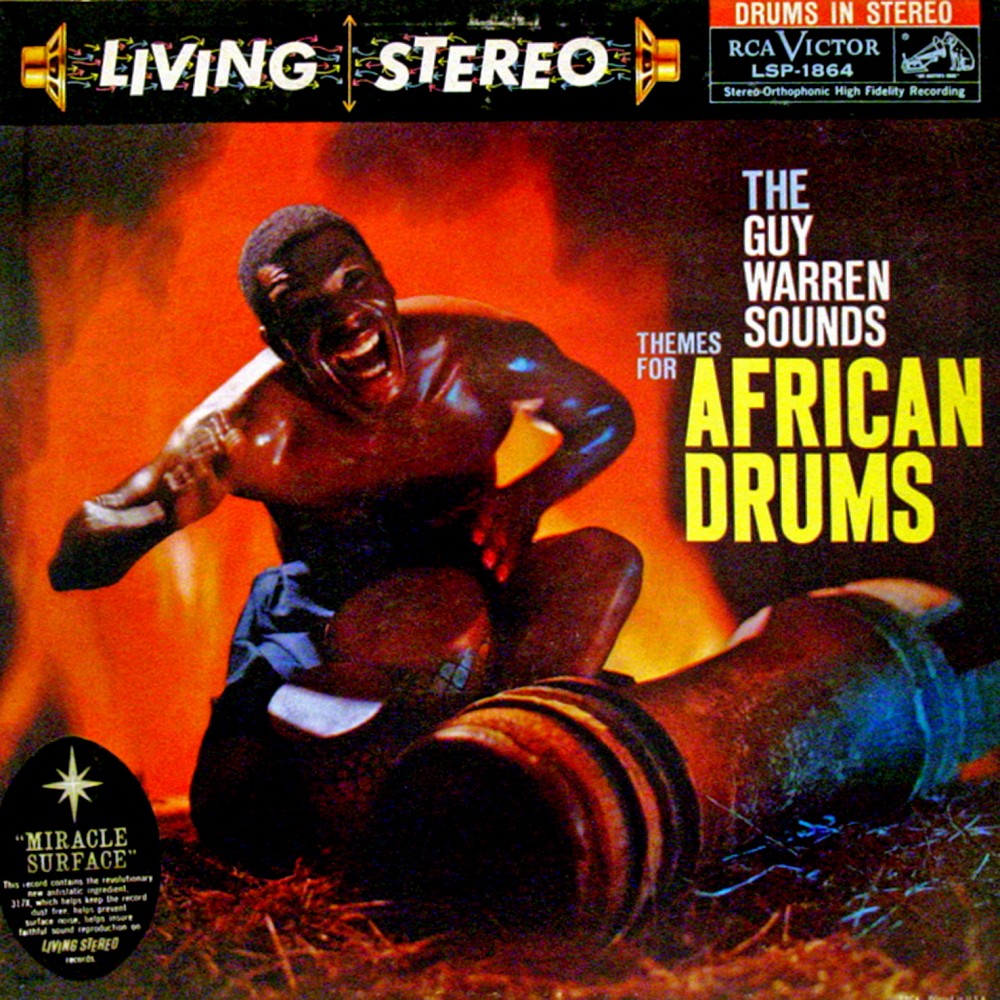 Above: Themes for African Drums 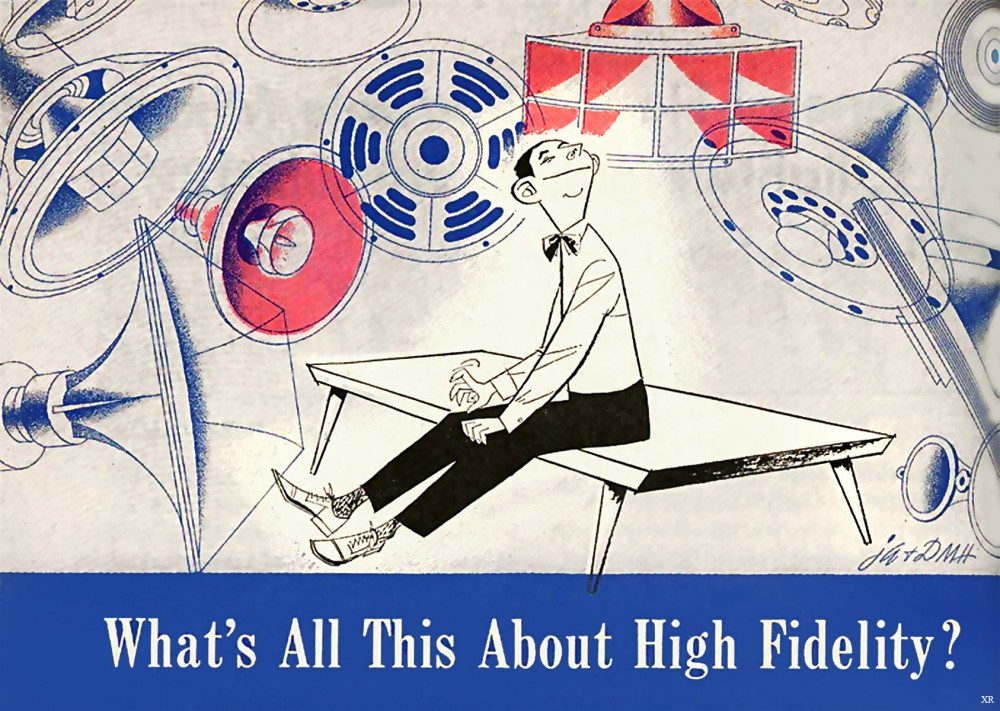 Above: What’s all this about hi-fi 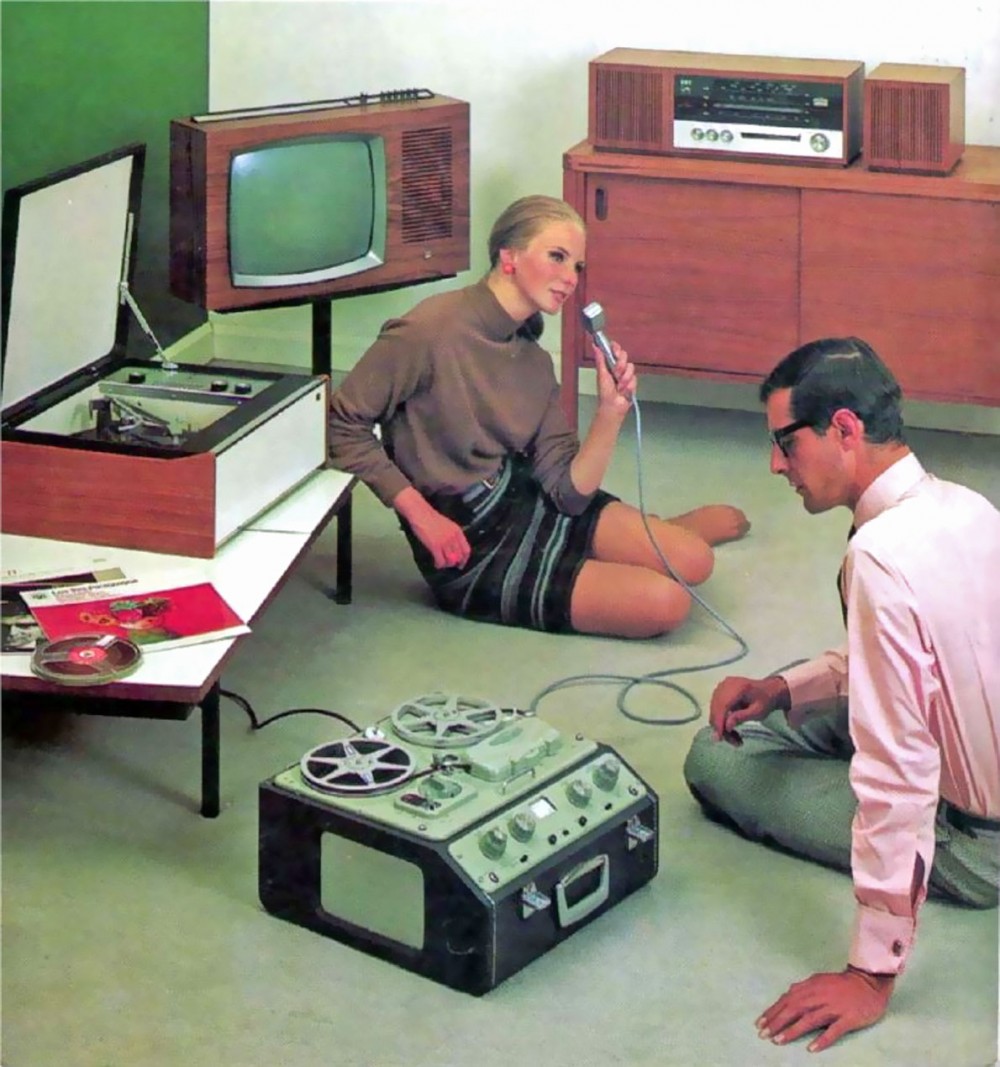