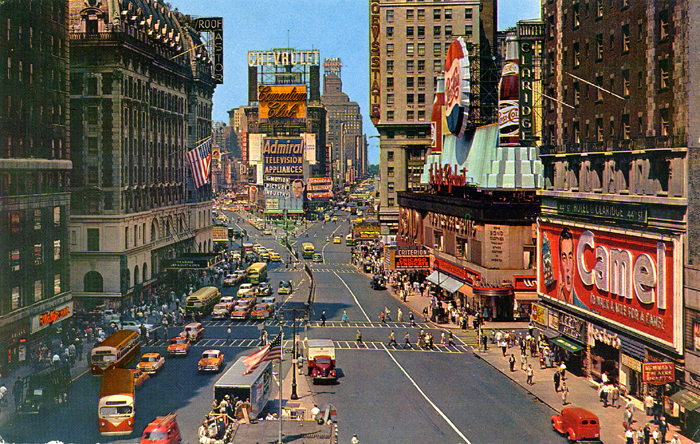 One of my favourite places in the world is New York city. Sadly I am too young to have been caught in the whirl wind of excitement that the big apple provided back in the fifties and sixties, but I can go there in my mind with the large number of songs written about the big apple. So this week it’s an all New York show as we take a trip in the time machine of our minds visiting the Rockefeller Centre, Central Park, the Chrysler building, the Empire State Building and all those marvellous places from the city that never sleeps. 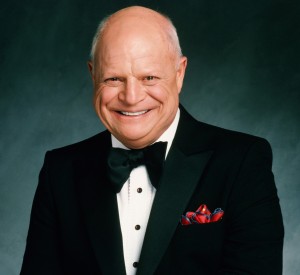 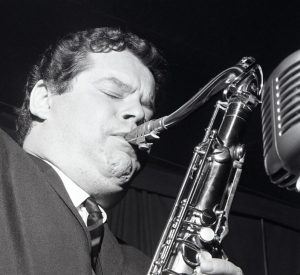 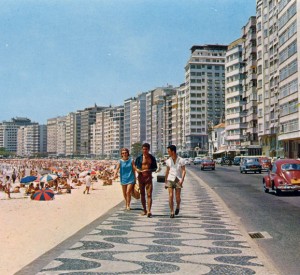 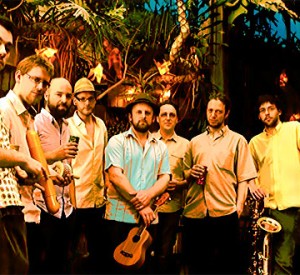 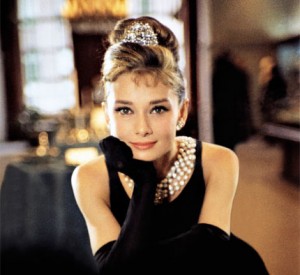 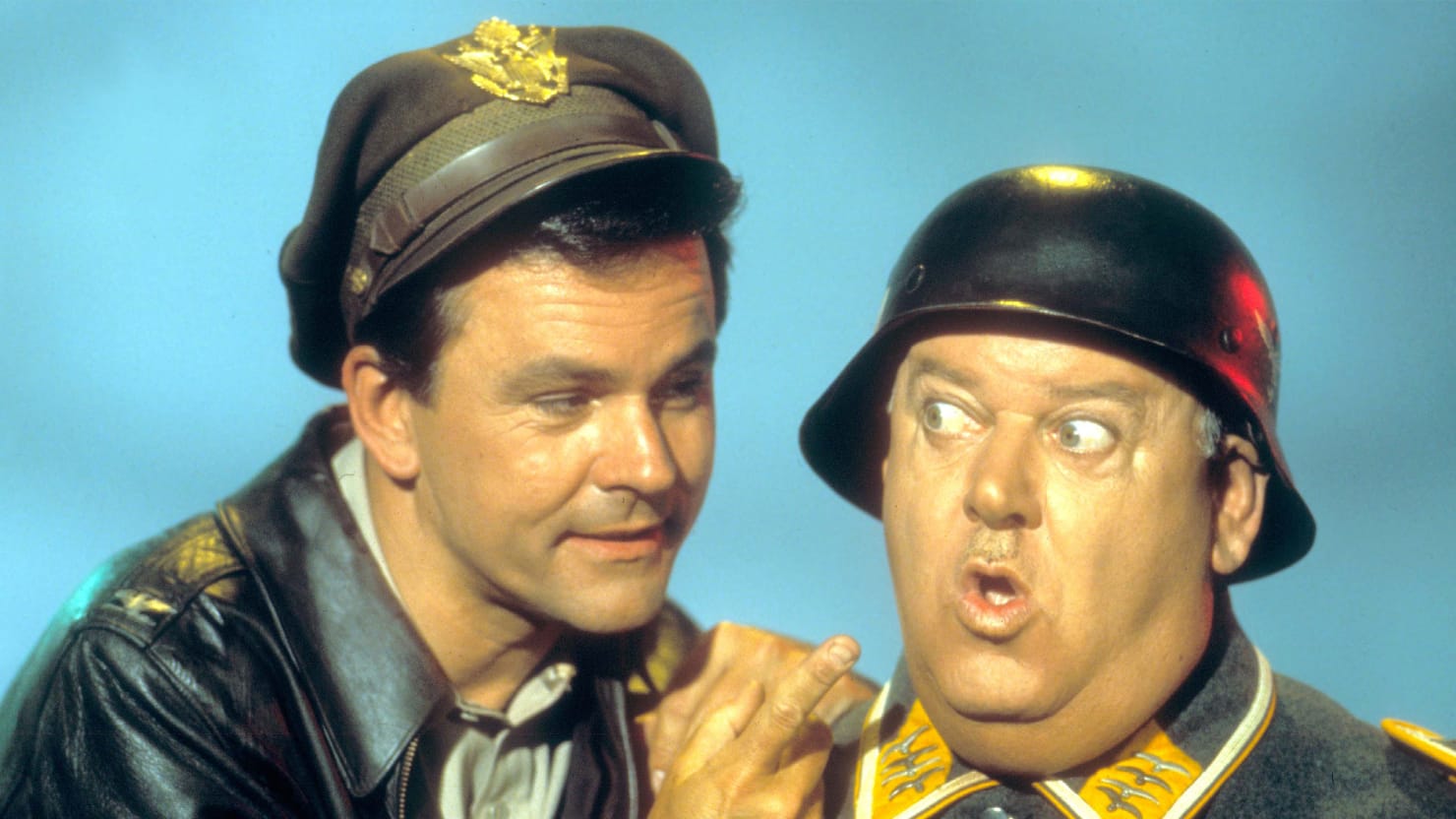 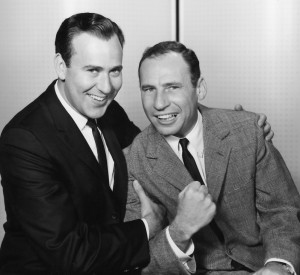 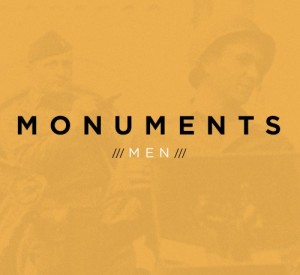 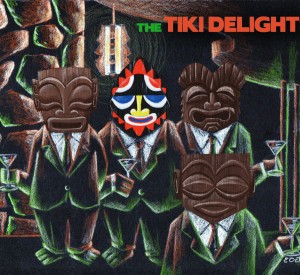 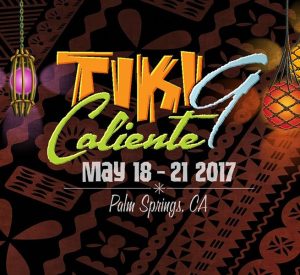 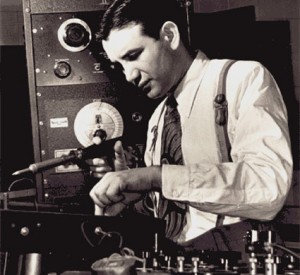