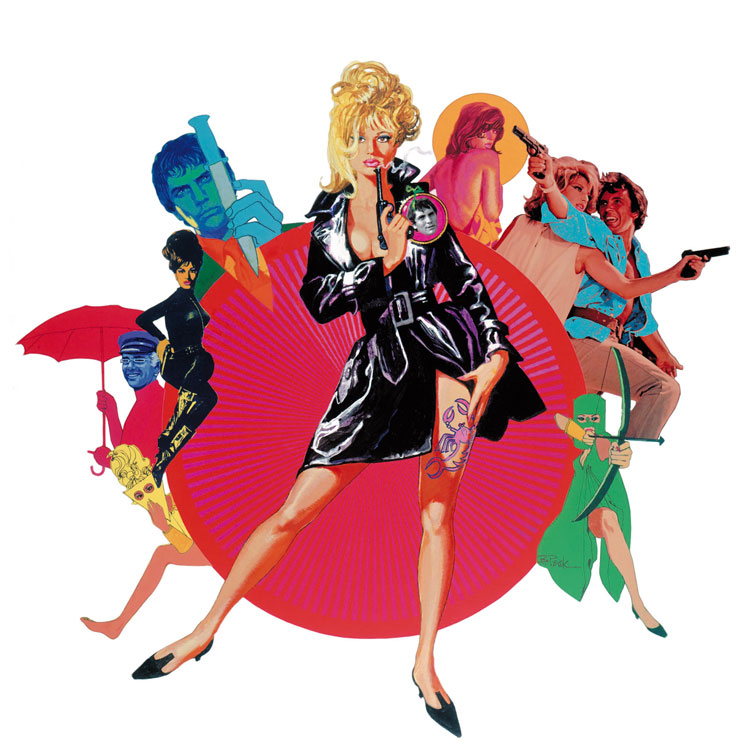 The “Euro Spy” is lurking around and this time the camp “Modesty Blaise” as Kramer gives us the lowdown on this 1966 film. Plus James Spencer stops by to talk about his latest book on the “Vintage Vegan”. Also, we talk about what is wrong with some period films and TV shows and bring you the best of the “World of Swank” with a stack of great parties to attend across the globe. 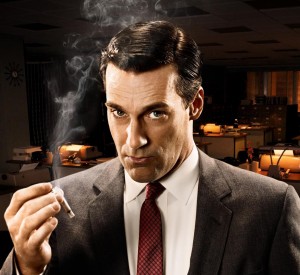 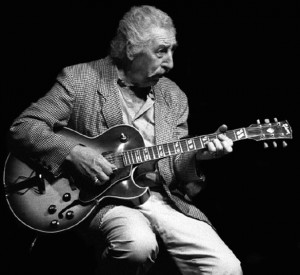 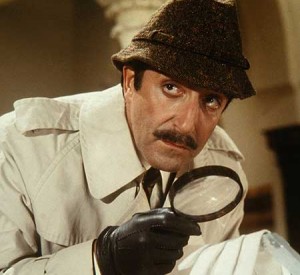 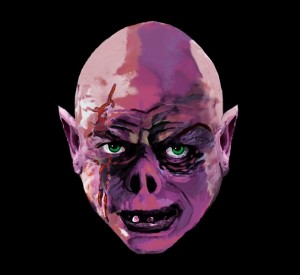 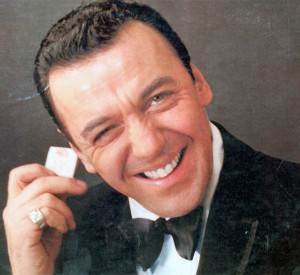 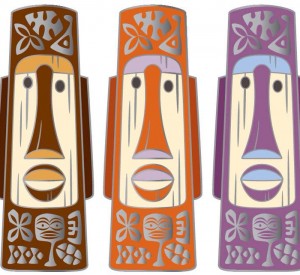 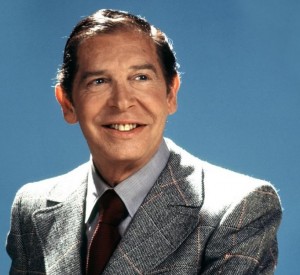 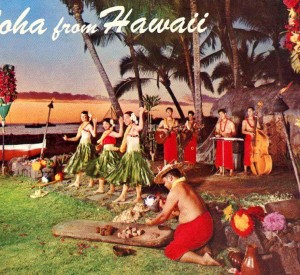 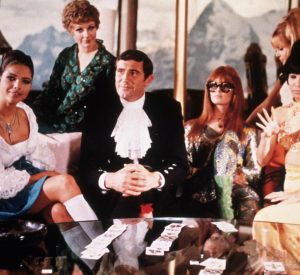 #449: On Her Majesty’s Secret Service 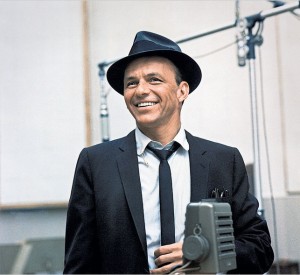