“When a fresh-faced guy in a Chevy offered him a lift, Parker told him to go to hell.”
– Richard Stark, first line from The Hunter

On one side of a coin is James Bond, a suave secret agent with a license to kill. A connoisseur of many things, Bond enjoys fine food, fine women, and martinis shaken not stirred. A champion for Queen and country, readers have no difficulty cheering him on against Communists and megalomaniacs intent on world domination.

On the other more tarnished side of the same coin is Cary Grant’s John Robie, aka “The Cat” from the 1955 film To Catch A Thief. He’s a cool gentleman burglar who has used his skills and ill-gotten gains to finance his playboy lifestyle. Roguish but retired and reformed, the audience smiles when The Cat eludes police.

The person trying to steal that coin from both men is Parker, an independent career criminal. And while readers love his adventures, it can’t be said they’re admiring a hero.

Created in 1962 by writer Donald Westlake, under the pen name Richard Stark, Parker is the anti-Bond, the anti-Cary Grant. He’s no patriot fighting for freedom. He assumes risk only to benefit himself. And he’s no suave socialite: No one even knows who he is. And he certainly doesn’t steal for a higher purpose as Robert Wagner does in the To Catch A Thief TV series. If you have enough of it, your money is Parker’s money.

Even so, despite his cold predilections for thievery and murder, Parker’s had a lasting loyal readership. Simply, he’s one of the best at what he does; And it’s the twists and turns to his capers and the clever way he deals with professional obstacles that have kept readers engrossed for decades.

Featured in 24 novels over 50 years, Parker has made it to the silver screen several times although never retaining the name Parker or even the same gender. The most notable of these films are two fairly loose adaptations of the first book, The Hunter: 1967’s Point Blank with Lee Marvin and 1999’s Payback with Mel Gibson.

Recently, Parker has found his way into a new medium: Graphic novels. And, for the first time, he survives intact both in character and name. In “The Hunter,” Parker treks cross-country back to New York to find the woman who betrayed him and exact revenge on the partner who double-crossed him. In “The Outfit,” the adaptation of both “The Outfit” and “The Man With The Getaway Face,” Parker goes on the offensive when a squealer rats him out to the Mob.

The graphic novels are adapted and illustrated by Shuster, Harvey, and Eisner award winning artist Darwyn Cooke, best known for his storyboard work on Batman: The Animated Series and his comics work (both writing and art) on Catwoman: Selina’s Big Score and his magnum opus DC: New Frontier.

Wisely, Cooke’s adaptations are period pieces set in the same era in which they were published — the 1960s. Not only does this eliminate the need to explain the absence of cell phones and computers, it also means, for Ultra Swank readers, plenty of vintage cars and clothes, period graphic design, and Mid-Century Modern architecture and furniture. With this new visual dimension, Cooke’s Parker evokes Rat Pack style and GoodFellas menace.

It should go without saying that any swingin’ pad needs these villainous volumes on the coffee table, right next to the Hard Case Crime novels and the vintage issues of Playboy. And if you were hip enough to have these already, two more are on the way. The third in the series is scheduled for release in 2012. 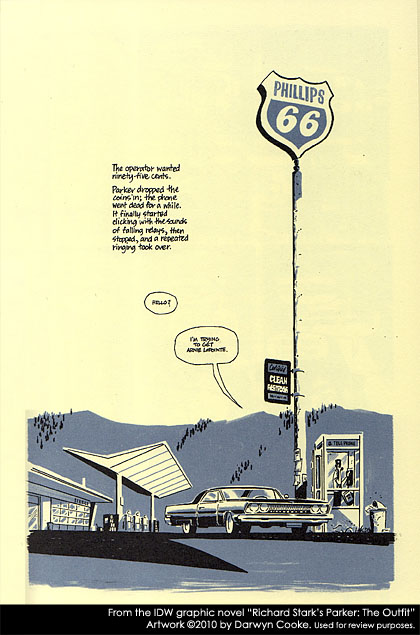 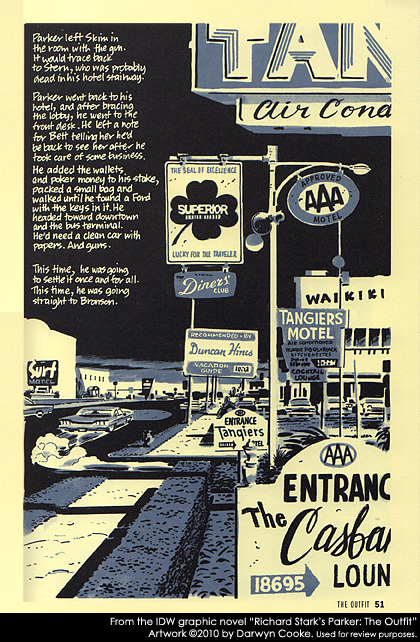 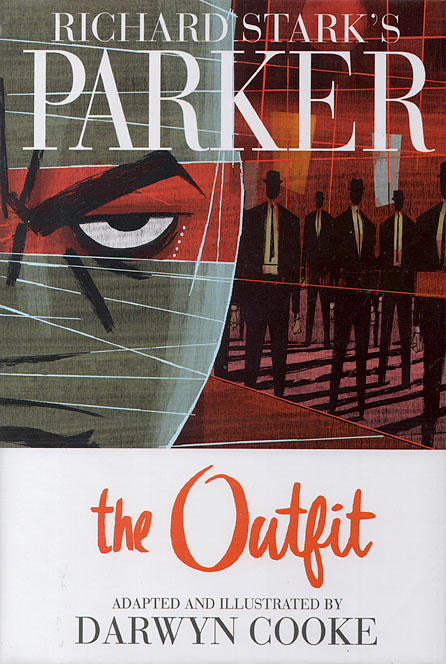 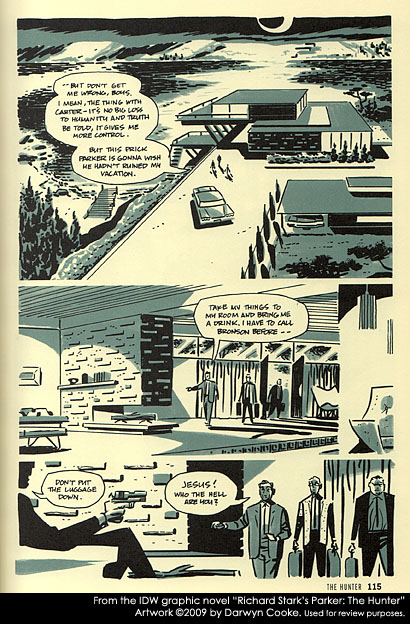 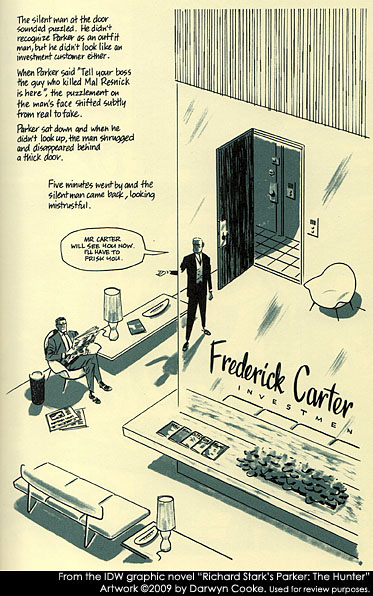 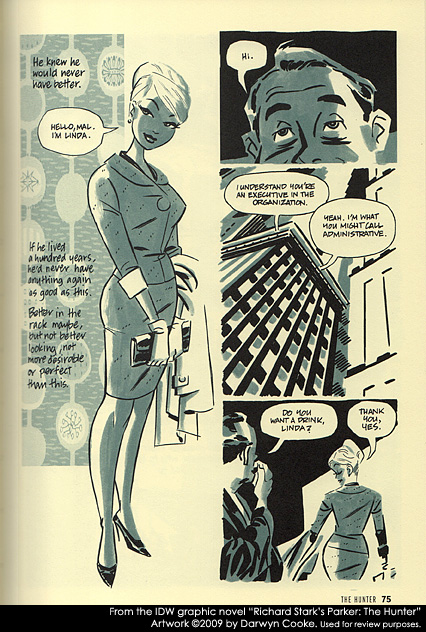 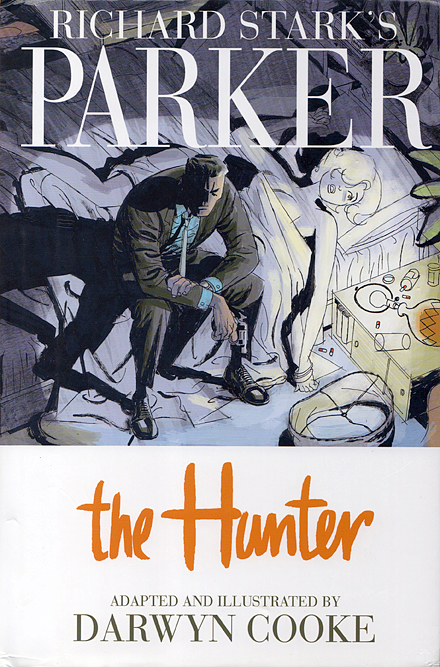