The man and his wheelchair sat silhouetted against an endless vista of bright unblinking stars and twisting nebula. He was a very old man. Born in 1920. That made him one year into his ninth decade of life. Very old indeed he mused … except for the fact that he was already dead.

Well, if this was Heaven it wasn’t half bad he thought. Sitting here for eternity staring at outer-space might even be rather pleasant. The stars were a hundred times brighter the black a hundred times darker than he remembered from his boyhood home in Illinois. In Los Angeles, where he had lived most of his adult life, a person really couldn’t even really see the night sky. He sighed. Is this what God felt like staring out at the Universe? It was a little lonely. A star suddenly flared into blue brilliance and then faded to a dark ruddy ember. He leaned forward in the wheelchair, eyes wide, drinking in the view.

“I’m glad that you enjoy the view.” a voice from somewhere and everywhere inquired. Startled out of his thoughts Ray Bradbury sat up and looked around.

“If you’re Saint Peter and this is the ‘pearly gates’ .. well, I really expected a little more in the way of big time Hollywood special effects!” He was glad to see his ironic wit was still intact and hoped it covered the fear he felt.

“No special effects Mr. Bradbury, the view beyond the force shield is real. But I am not St. Peter and this is not quite heaven.” Now the disembodied voice became more familiar, with a tinny sound, like from a small speaker.

“ The answer to this mans questions- this author of 27 novels and 600 short stories- this winner of the Pulitzer Prize- the beloved storyteller of generations,” Hovering in front of Bradbury and his wheelchair, smoke curling from a cigarette, was the black and white visage of non-other than Rod Serling! “ the answer to this man’s questions lies on a sign-post at the end of a long dark road in a place we call ‘The Twilight Zone’!

“Glad you like it!” Serling beamed back a shark smile and took a half-bow. “ It was my own little touch. I wanted you to know that in the future still have a sense of humor. Someone else on the staff wanted to do Woody Allen from ‘Sleeper’ or HAL from ‘2001’. Don’t know which one would have been scarier!”

The projection of Serling dissolved into the reality of a tall, young Asian woman dressed in what seemed to be a white Naval uniform.“Welcome aboard Dr. Bradbury!” she extended a thin delicate hand.

“Why thank you! I think! But I’m not a ‘doctor of letters’, you shouldn’t call me ‘Dr. Bradbury’. I never even went to college. Just lived at the library for ten years.”

“The title fits. Princeton, Harvard and Yale as well as a hundred other Universities have sent the paperwork pending your arrival. There is also the small matter of about a thousand libraries named in your honor who are asking for posthumous ribbon cuttings.” she laughed.

“Yes… that’s really just an expression isn’t it?” she knelt down by the chair with her face close to his.

“To simply state the fantastic- the moment you died, we who are 500 years in what you call the ‘future’, used some ‘science-fiction’ gizmos” she laughed that sweet laugh again, “ to swap your body with a lifeless imitation. We fixed your major organs, repaired the damage from that nasty stroke that put you in that chair and presto-change-o, zapped you back to life! After a couple days of therapy we’ll have you up and jumping around like a school boy.”

“Ah yes- time travel. We’re very proud of that. Only got it practical recently! It’s best done from a distance. That’s why you’re here on a …. spaceship. Don’t have to worry about disturbing the neighbors as you say. We’ve had a very good safety record, but vaporizing a continent would get noticed.”

“I would imagine!” Bradbury had absentmindedly removed his thick glasses to clean them and now realized he could see perfectly well without them. More miracles!
“This is all a little hard to swallow.” he said.

“Of course it is!” she replied. “If this was one of your short stories it would be about the time for me to pull my face off and reveal I’m a man eating monster.” The old man drew back. “ Oh, I’m sorry! That odd sense of humor of mine. Probably got it from researching you too much.”

She laid a reassuring hand on his shoulder. “ Dr. Bradbury, you grew up in a small Midwestern town during the 1920’s. Did television, atomic power or the first trips to the moon seem any less believable?”

“Do you snatch people from their death-beds often? And why me?”

“Not many so far. It’s still a controversial experiment and very expensive. We figure it’s safe with writers and artists. People with very special talents. There’s a committee looking into Michelangelo right now. But no politicians or other ‘rabble-rousers’. You are one of the greatest story-tellers of all time. You and Mark Twain. You should have seen the fuss he put up. Good thing I had the foresight to synthesize plenty of that nasty Bourbon drink!” The last part she said under her breath.

“This is all a lot to go through. You must be tired.” She waved her hand and the darkness behind her lit up revealing what could be mistaken for a rather conventional, large hotel suite. “The stewards will bring in some food or anything else you need. There will be some nurses in to check on you and make sure you are not having any side-effects. And there’s some of Mr. Twain’s Bourbon and ice if you feel so inclined. You might feel like a ‘stiffy’ after all this.” Bradbury smiled at her confusion over vernacular phrases.

“Tomorrow it will be time for the press, the Captain will make speeches, a bunch of VIP’s from the foundations that funded the project will want to shake your hand.” then she hesitated. “Doctor Bradbury… Ray. We can’t do this without your consent. If you think about it, if you decide you want to go back. If you want to be…” her voice trailed off.

“Dead again?” he finished her sentence. “To be, or not to be? Thank you. Thank you for giving me the choice. I’ll sleep on it. And if I wake up tomorrow and this is all a dream… well then I won’t have to worry about it, will I?”

She walked over to a desk in a corner of the suite. “ One other thing. If you have trouble falling asleep, and who wouldn’t after all this, we took the trouble of snatching this too. I don’t think it will be missed.”

She drew back a velvet cloth to reveal an old style typewriter and a neat stack of white paper. 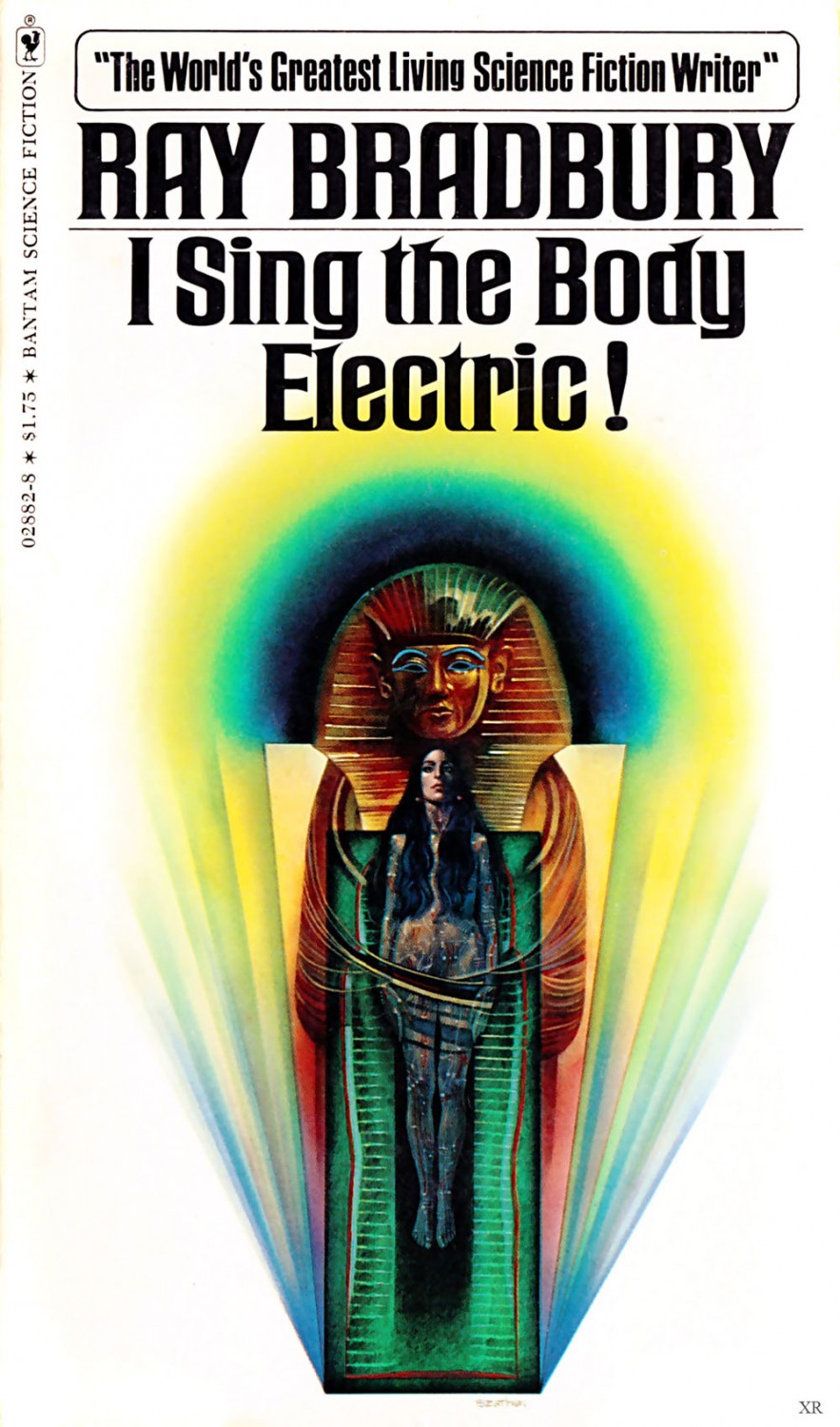 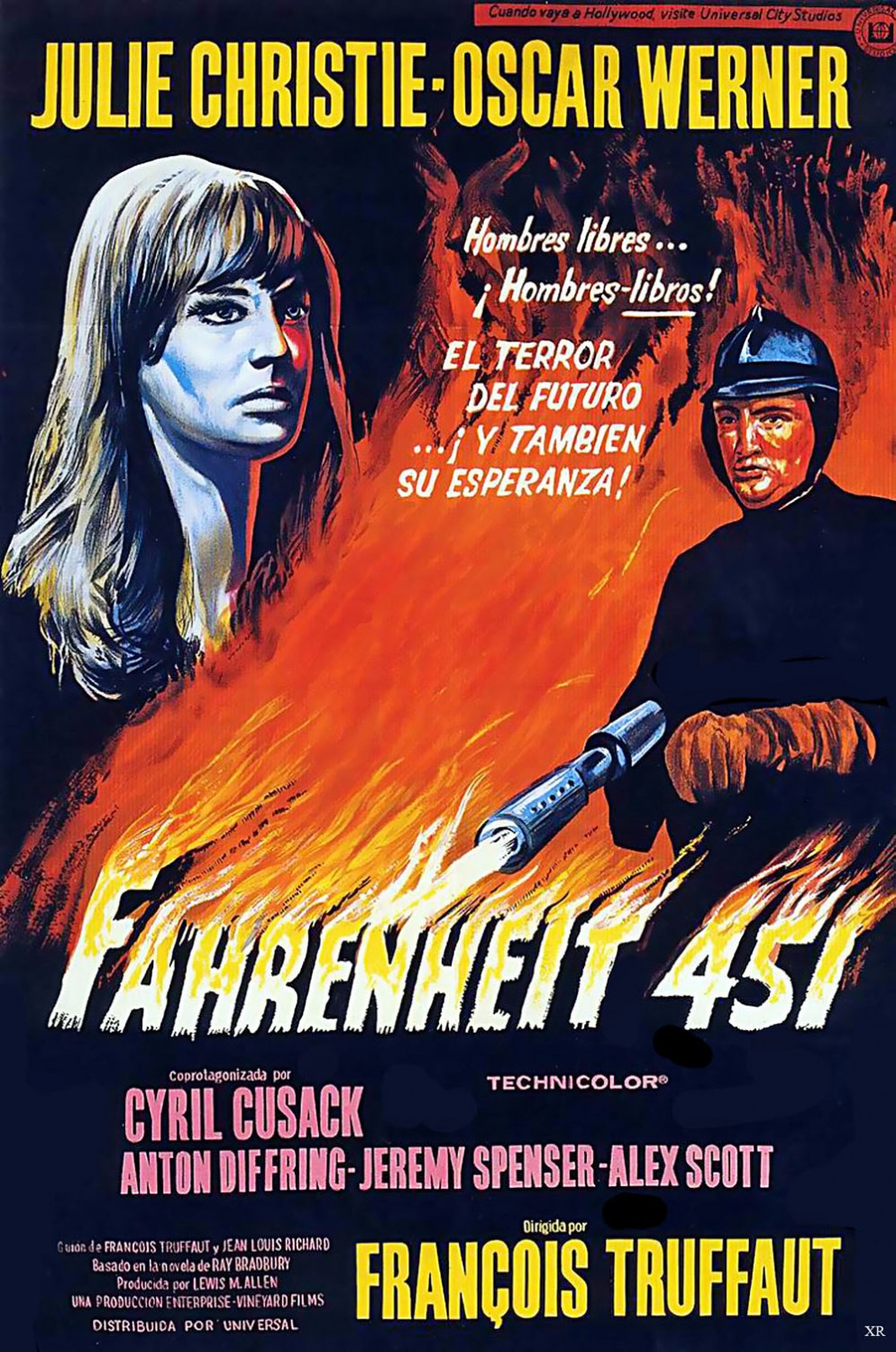 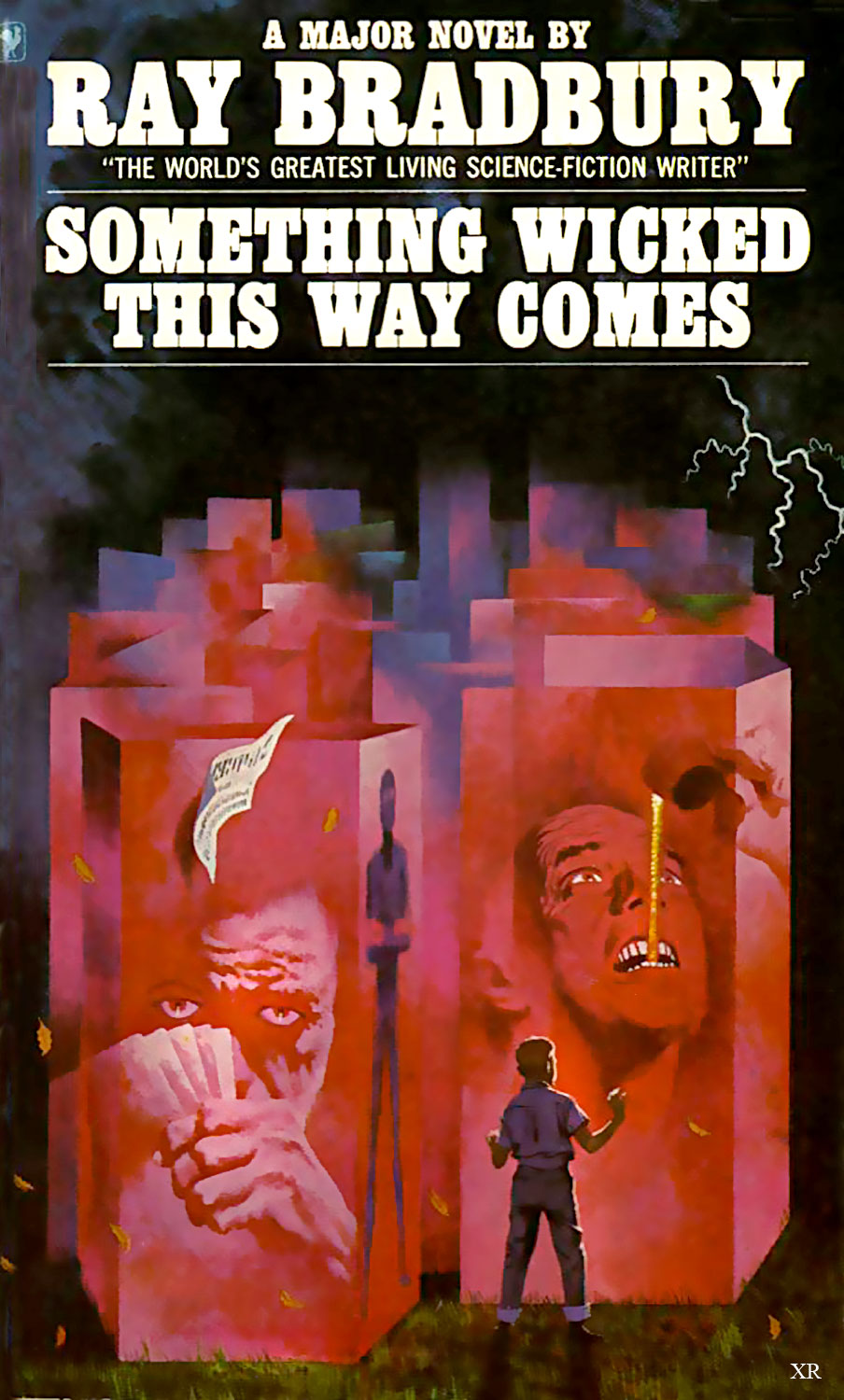 Above: 1962- Something Wicked This Way Comes 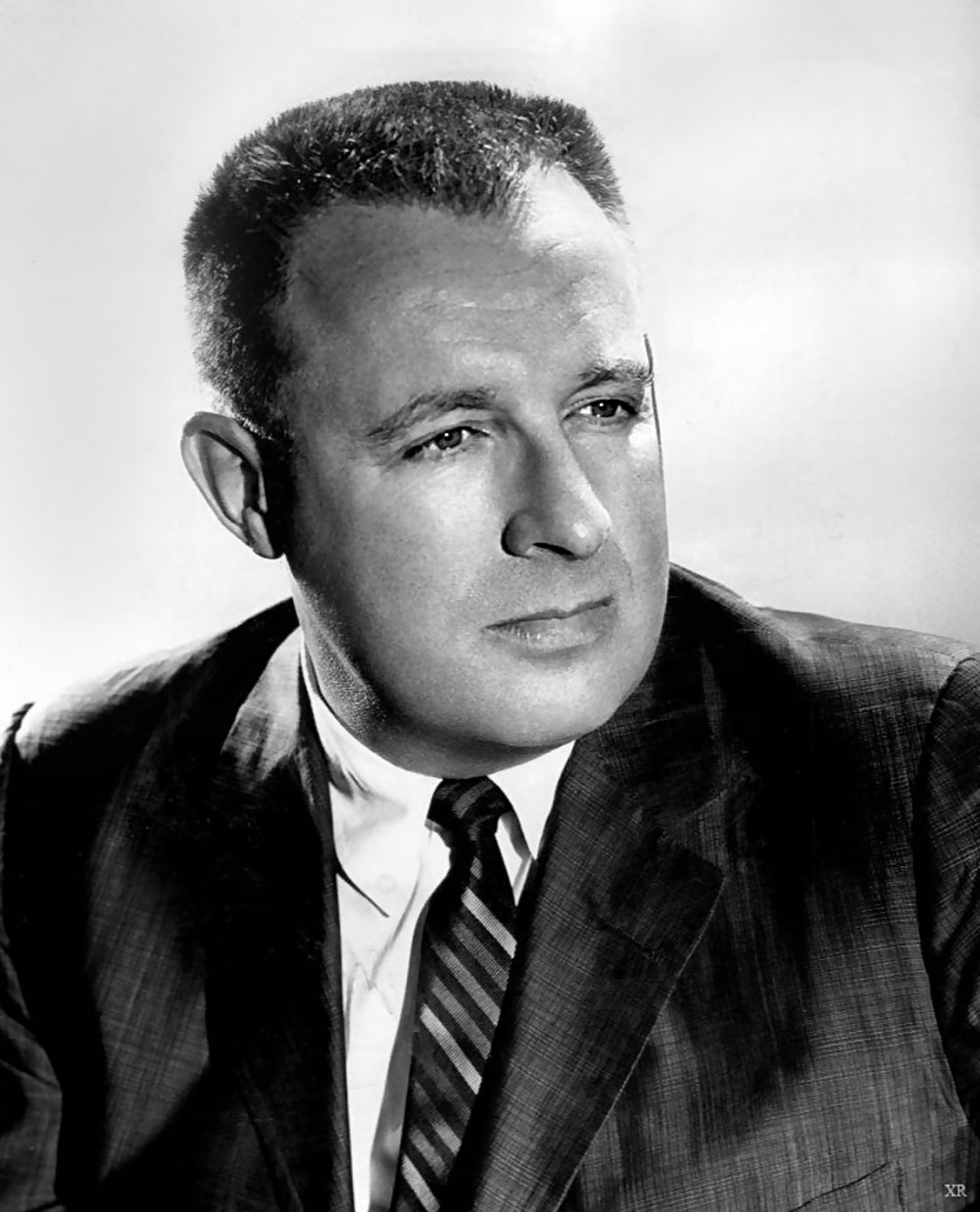 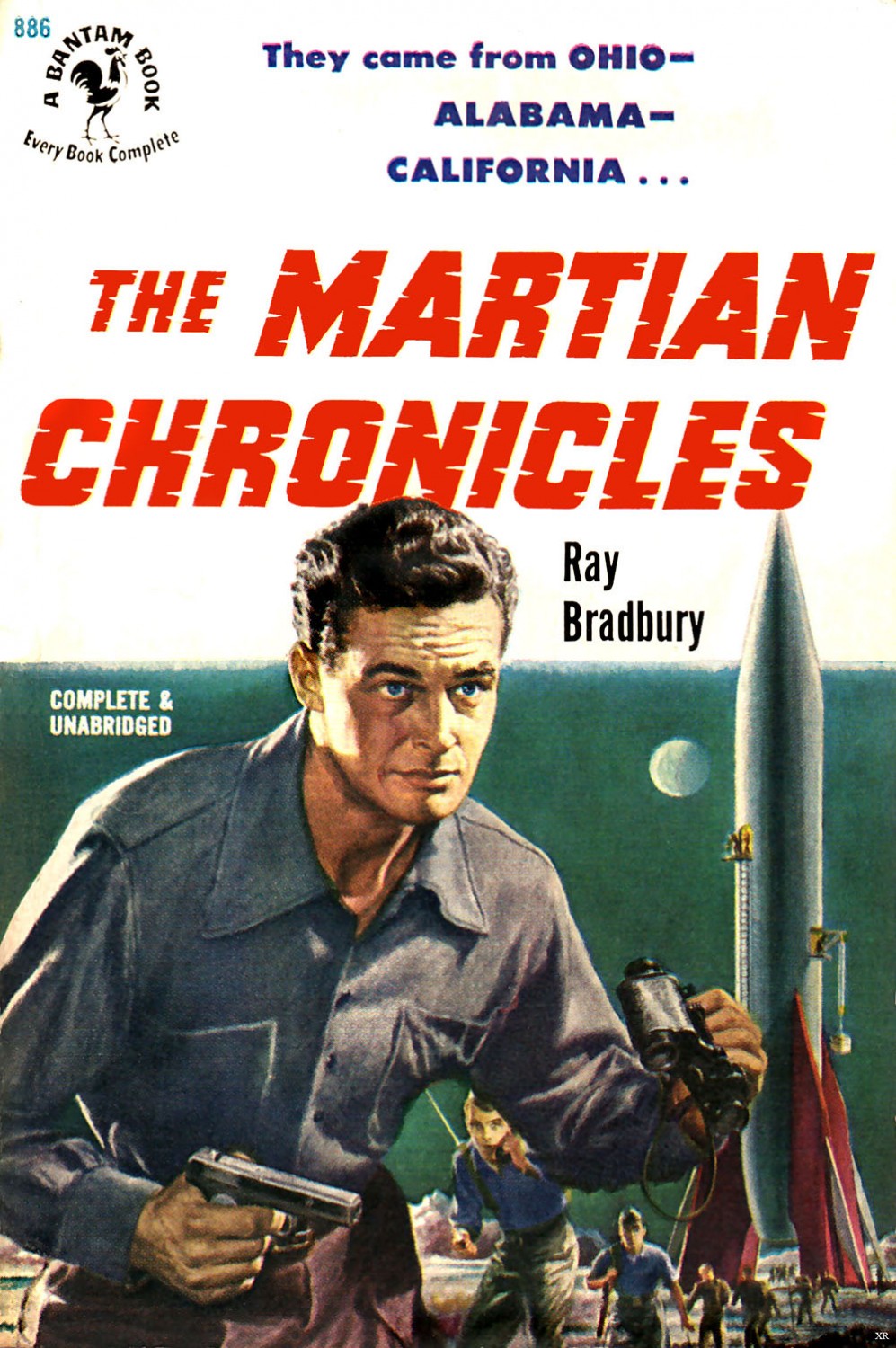 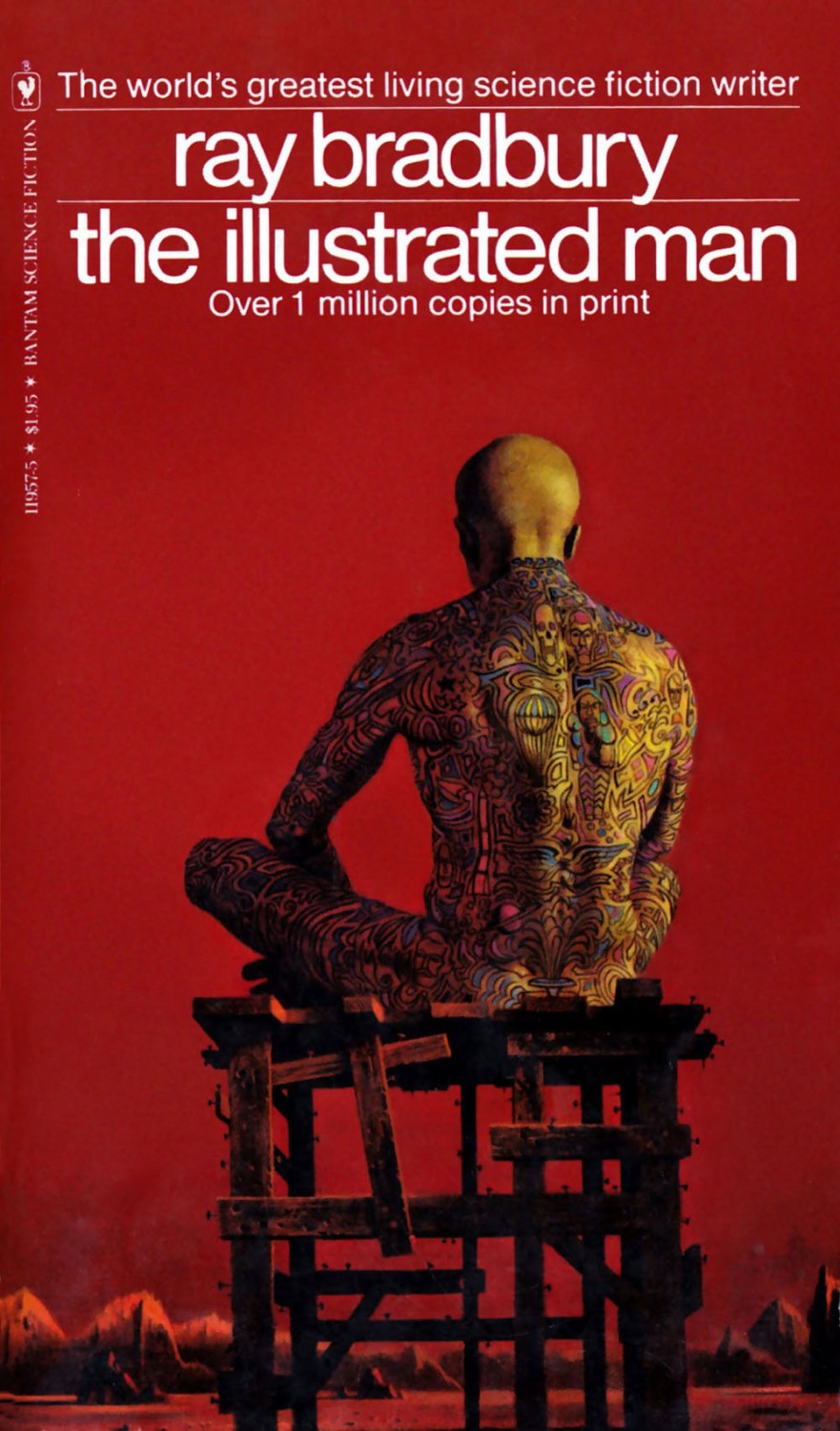 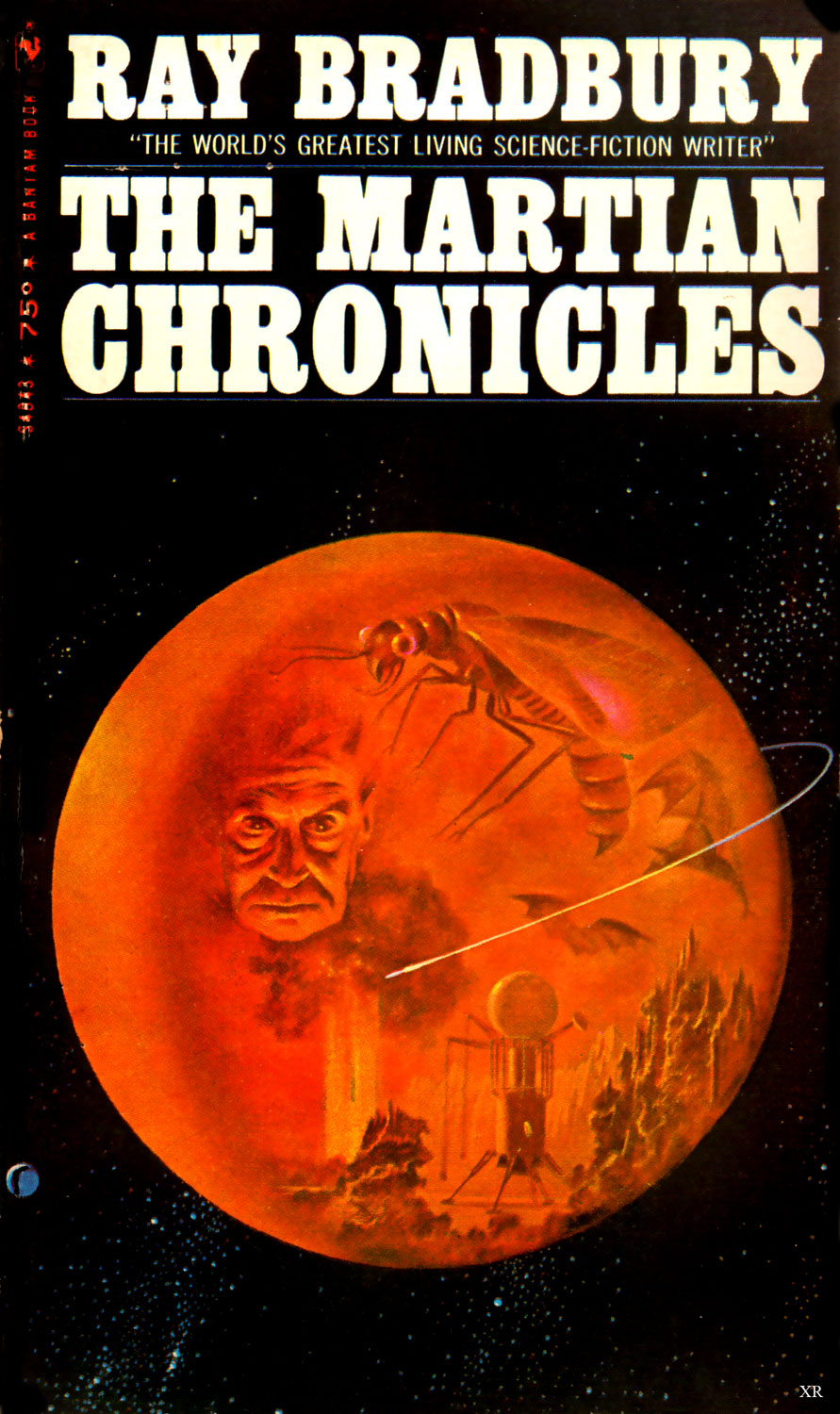 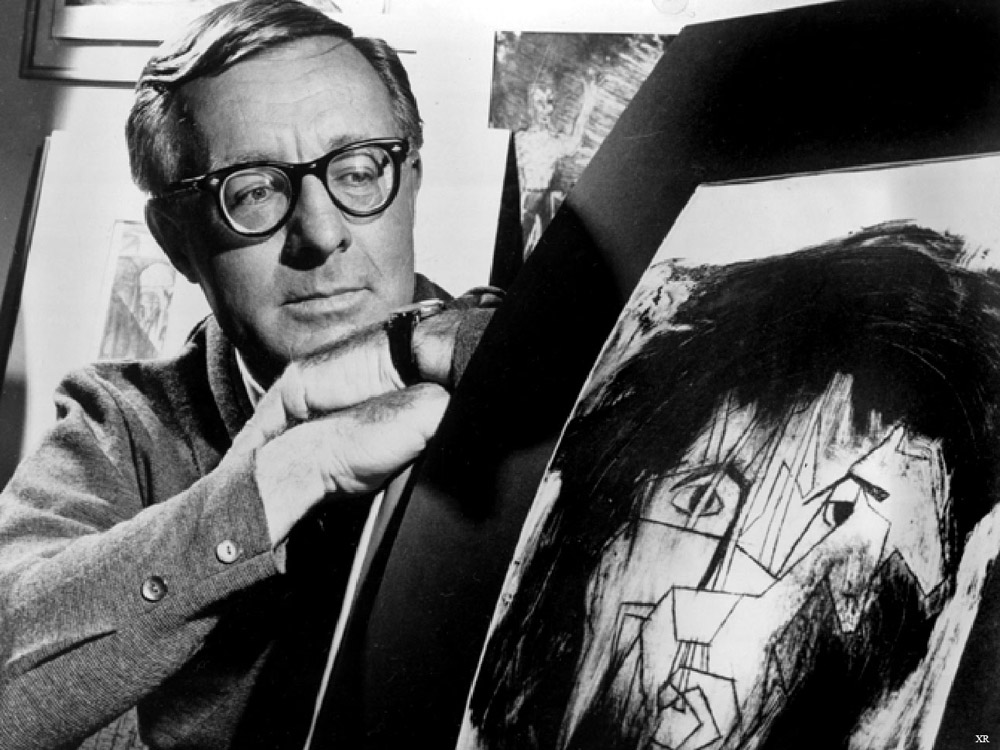