After Playboy magazine made its mark in the early 1950s, imitators of all kinds sprang up with titles like Sir, Knight, and Gent. In 1957, one publisher took a devilish bent and called its new magazine Satan.

Satan was little more than a Playboy clone. Both magazines had pin-ups, articles on the urban bachelor lifestyle, a jokes page, and an iconic anthropomorphic mascot.

But maybe they were on to something at Satan. As evidenced by films such as Rosemary’s Baby (1968) and Kenneth Anger’s Invocation of My Demon Brother (1969), the occult later captured the American and European imaginations in the 60s and early 70s. And publishers followed with occult-themed erotica with titles like Diabolique, Warlock and Black Magic. Satan, though, was the first to bring Old Scratch to the mod world of girlie magazines.

Despite featuring a pre-Gilligan’s Island Tina Louise a full year before Playboy, just being a Playboy imitator wasn’t enough. The magazine folded after only six issues. And the only reason it is remembered at all today is due to their issue featuring the Queen of The Pin-Ups, Bettie Page.

In 2009, Underworld Amusements, a publishing house owned by a member of Anton LaVey’s Church of Satan, released The Collected Satan, a book reprinting the magazine’s entire run. It can be ordered print-on-demand from Lulu.com. 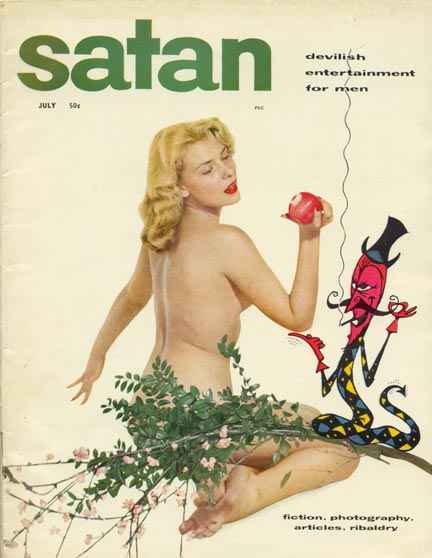 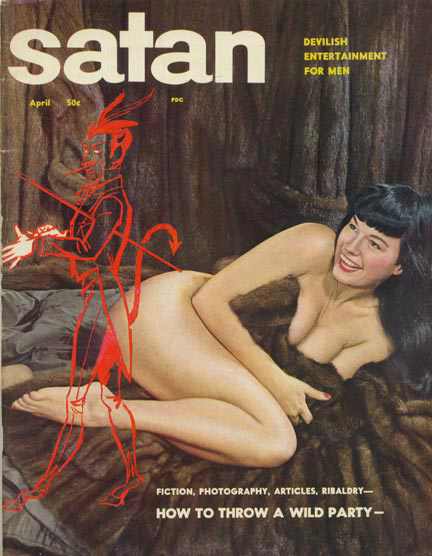 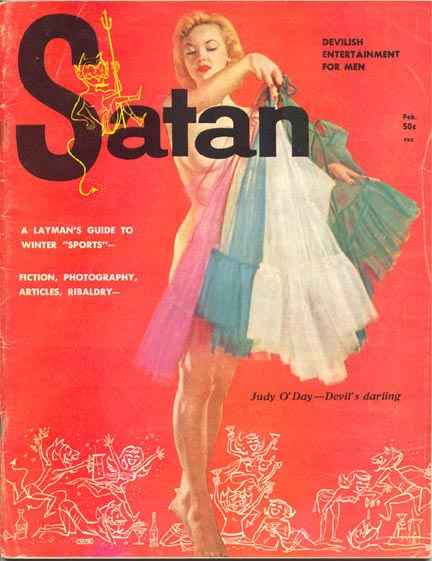 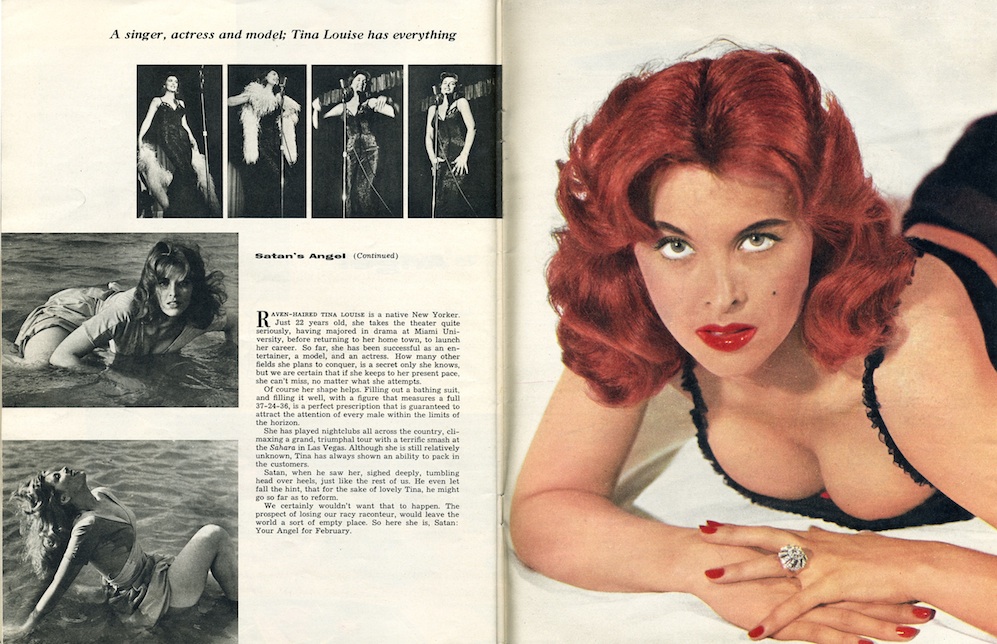 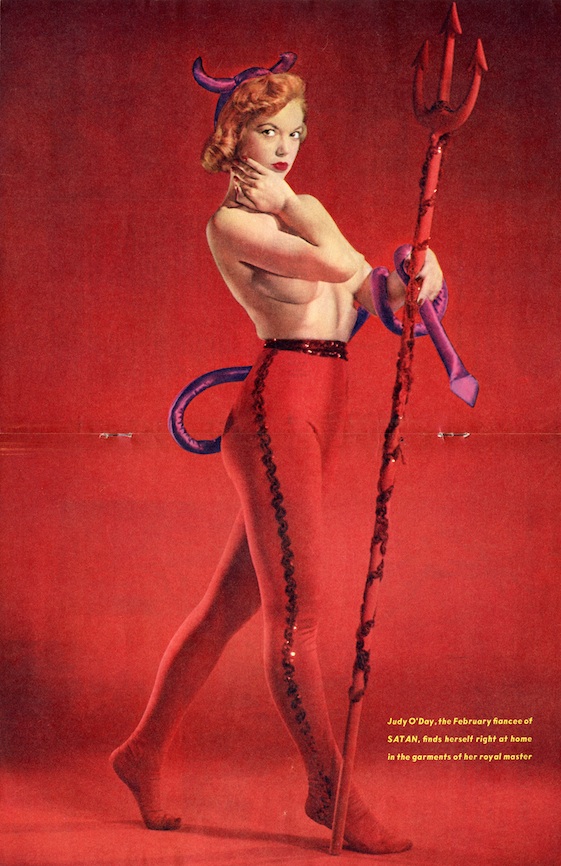 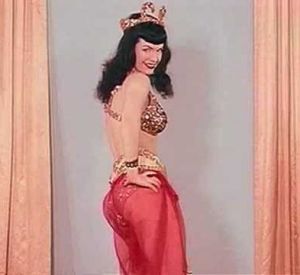