Come fly with me… to fabulous and fantastic Las Vegas! Established in 1905, it was nowhere near the oasis of fun, sin and lost weekends as it is known for today. But when major developments and projectes surfaced in the 1940s, the city starting growing larger and larger. Shady organized crime personalties saw opportunities to be made in this new desert haven. Big hotel casinos started sprouting up and many of the largest ones were in fact managed by the mob. I guess you have all heard about Benjamin “Bugsy” Siegel.

The most famous part of Las Vegas is the strip – a 4-mile boulevard sized stretch of road that houses some of the biggest hotels and casinos in the U.S. Huge casinos such as The Golden Nugget and Fremont are considered landmarks today. Any fancy a game of Blackjack or trying your luck on the numerous slot machines? For more information, visit SuperCasino.

The first, but perhaps little known casino of Las Vegas was the El Rancho Vegas, built in 1941 but sadly destroyed in a fire in 1960. However, its success pawed way for many other similar ventures such as the Last Frontier and the spectacular Flamingo. But this was just the beginning.

The 1970s saw the beginning of the new “mega resorts”. The biggest one was the MGM Grand Hotel and Casino. It boasted over 2,000 rooms with a huge casino facility. At the time one construction, it was one of the largest hotels in the world. It still stands today, but it has been renamed Bally’s.

Ever since the legalization of gambling back in the 1930s, Las Vegas saw a huge influx of tourism and with the city’s high tolerance of adult entertainment it became known as “Sin City”. Many television shows and movies cached in on this and made it a very popular setting for countless scripts.

What are your favorite Las Vegas memories and stories? (Images via Flickr) 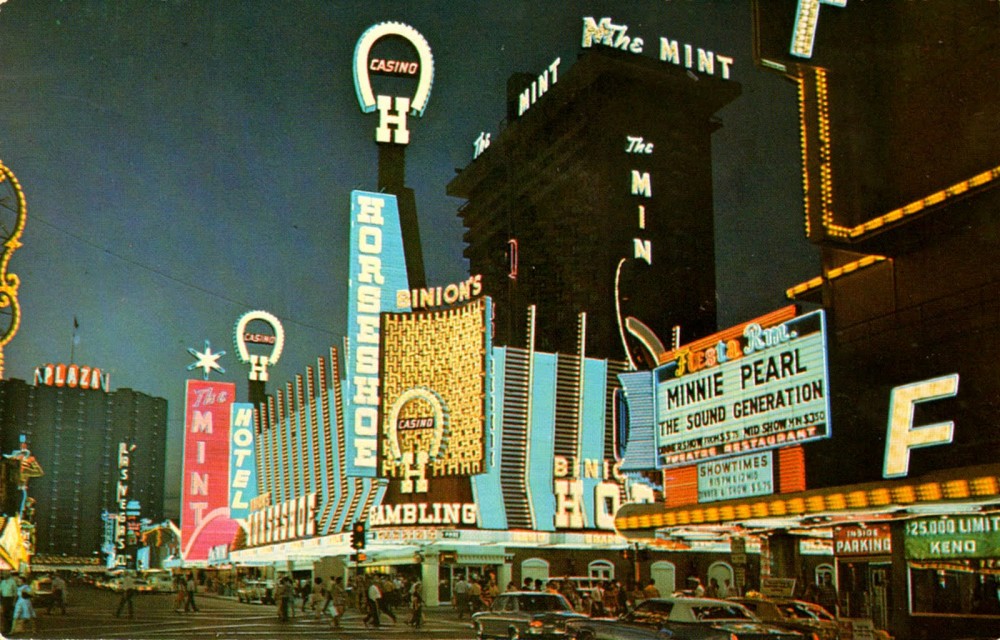 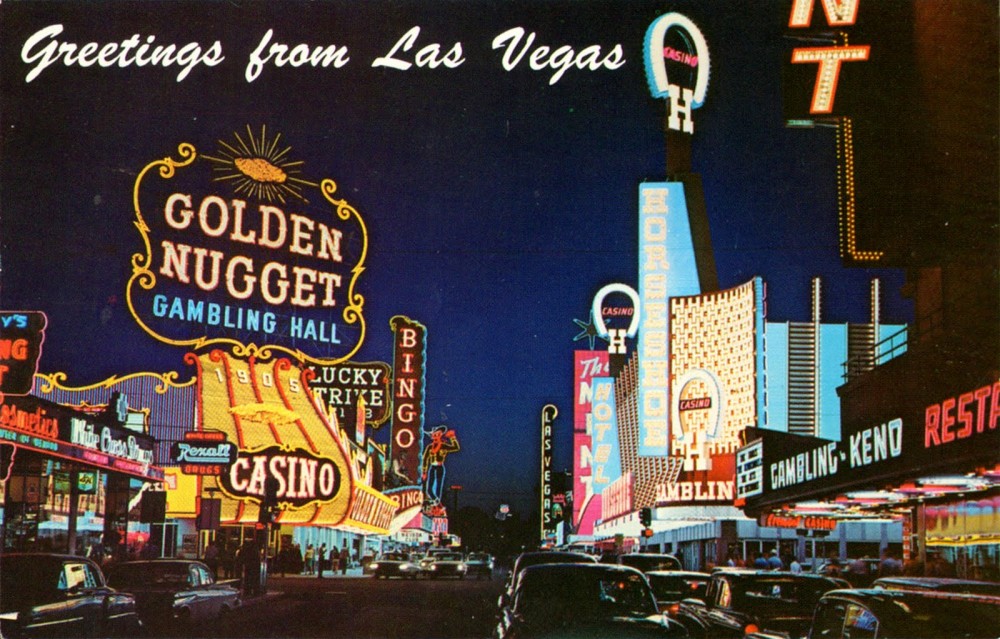 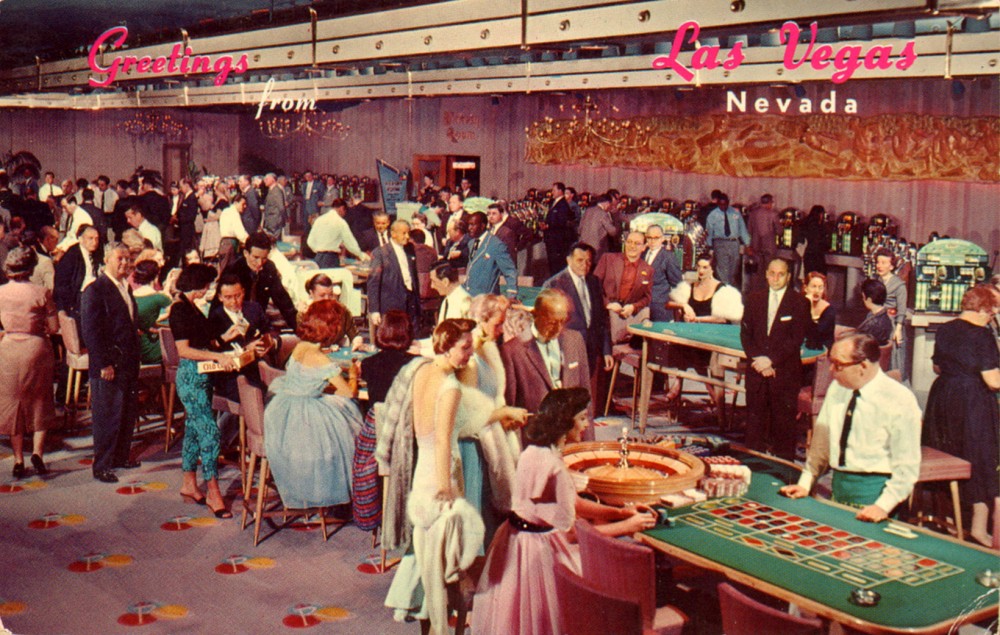 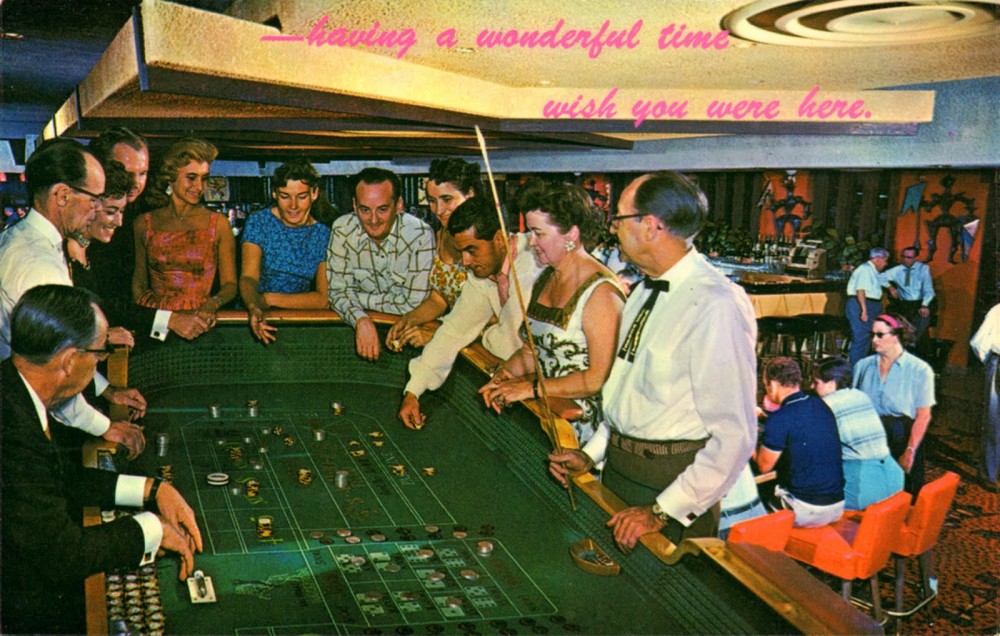 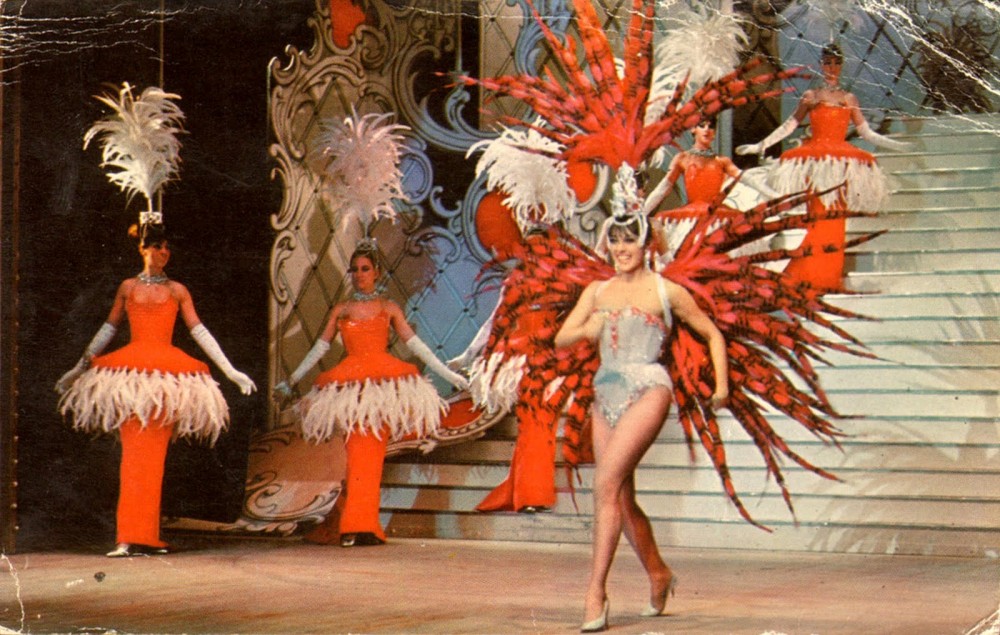 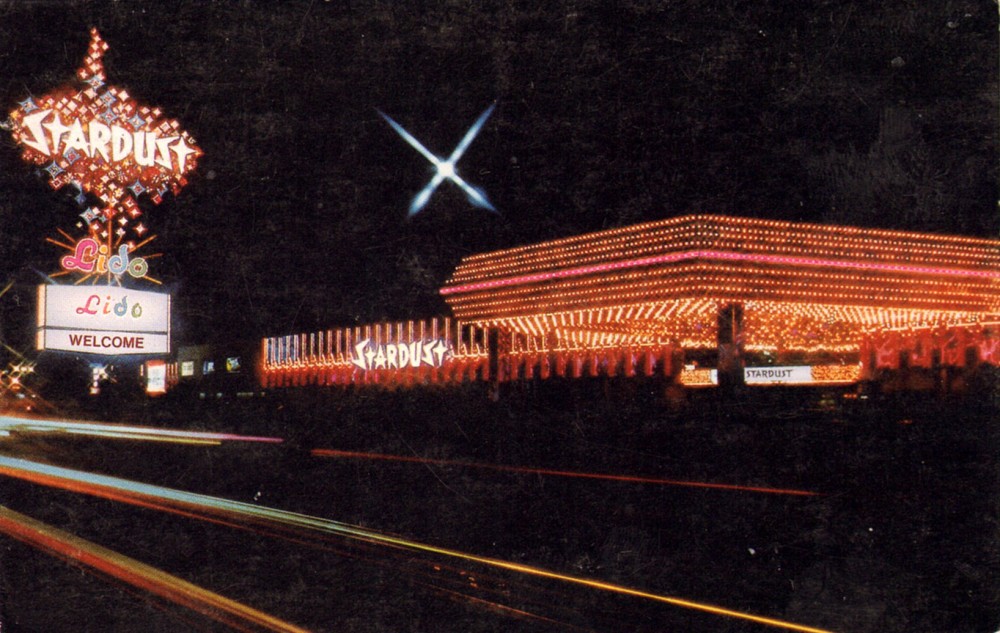 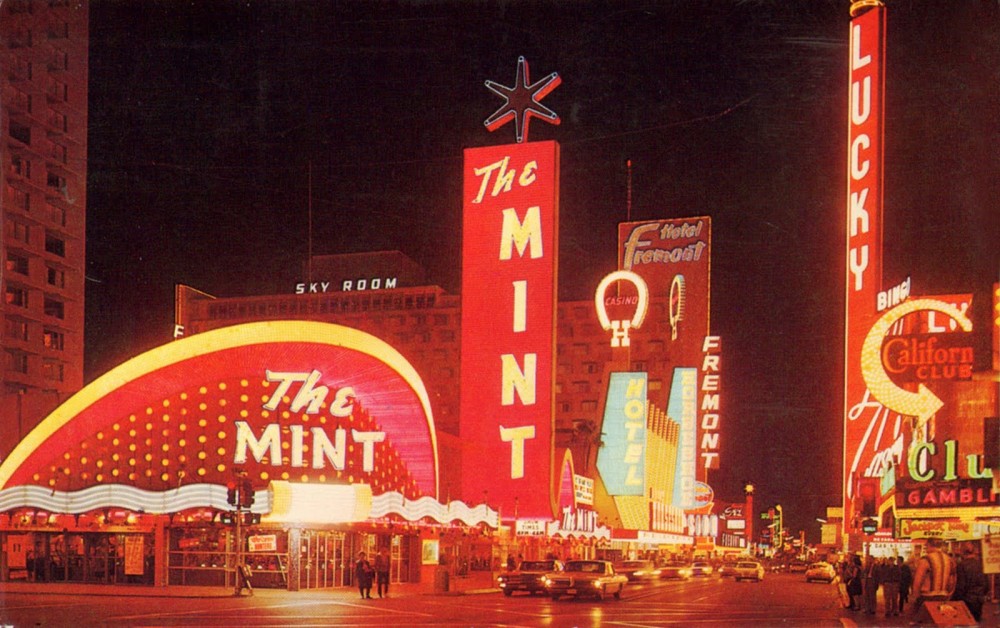