A 14-minute documentary about the last “red car” train from downtown Los Angles to Long Beach in 1961. The red cars, along with buses and streetcars were famous sights in California and operated by the Pacific Electric company.

The Los Angeles to Long Beach passenger rail line served from July 4, 1903 until April 9, 1961. Back then it still had long stretches of open country running on private right-of-way. With the introduction of new fast freeways and more competitive cars in the early 1950s, the trains and streetcars were deemed as redundant and expensive. By the mid of the 1960s, the former Pacific Electric was no more. 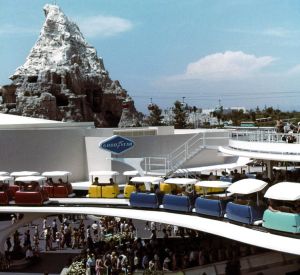 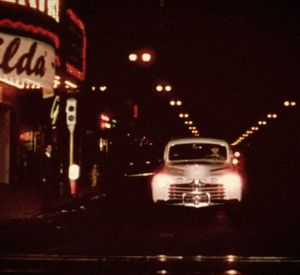 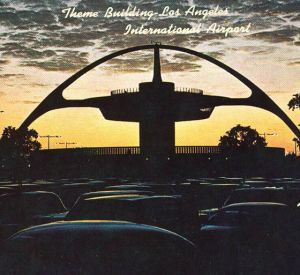 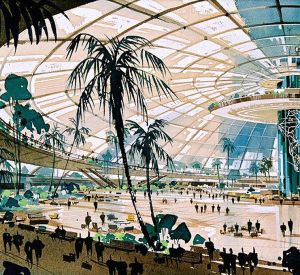 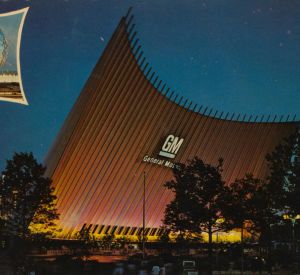 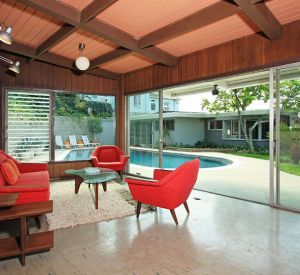 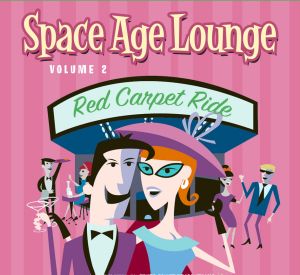 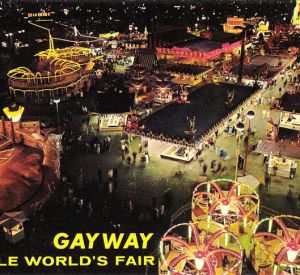 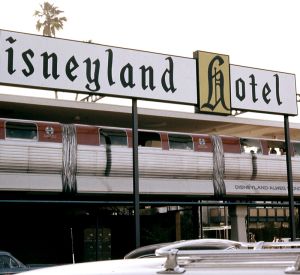 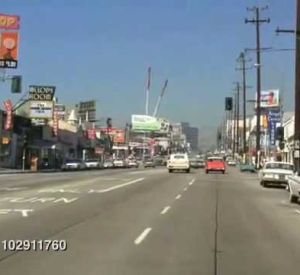 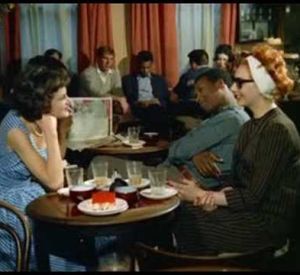 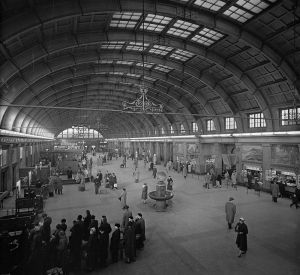 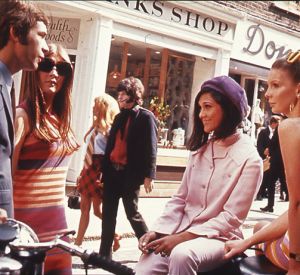 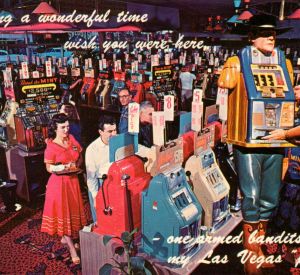 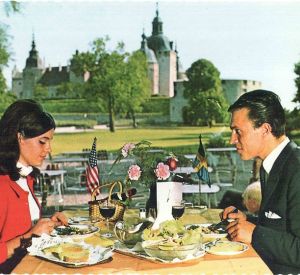 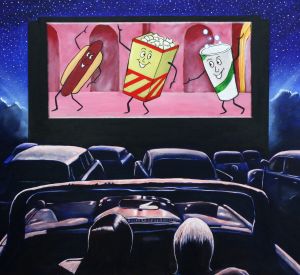 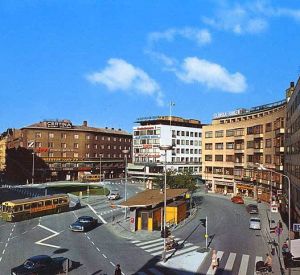 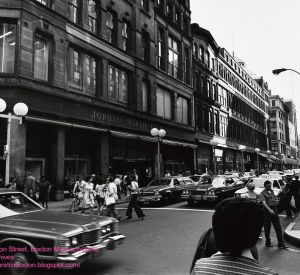 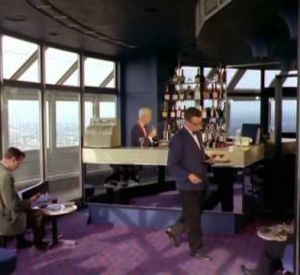