I am strangely fascinated by the Disneyland Hotel in Anaheim, California. Built in 1955 along with the park it was actually not operated by the Walt Disney Company until 1988 due to the building of the park had tapped Walt Disney for most of his financial resources.

The Hotel has obviously been rebuilt, added to and updated over the decades but it still features the original space-age styled monorail from the 1960s (with updated trains). For anyone who want to know more about the construction, design and architecture of the hotel I highly recommend that you dig into the The Disneyland Hotel book which features photos, scans of brochures and lots of other swanky ephemera from yesteryear Anaheim. 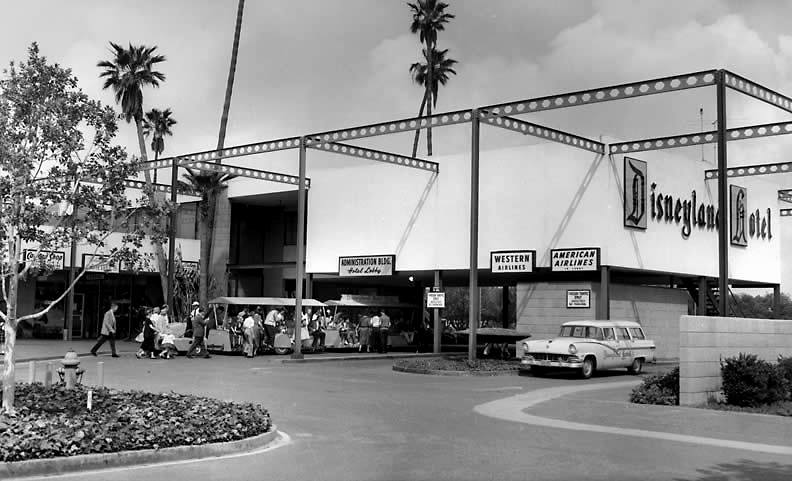 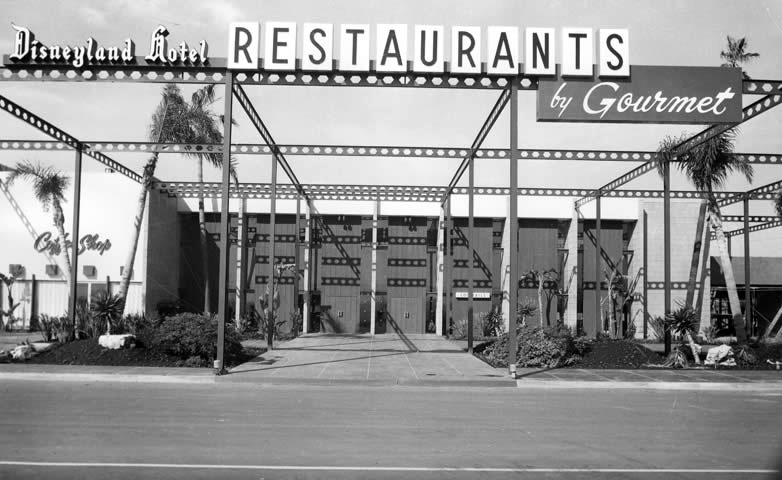 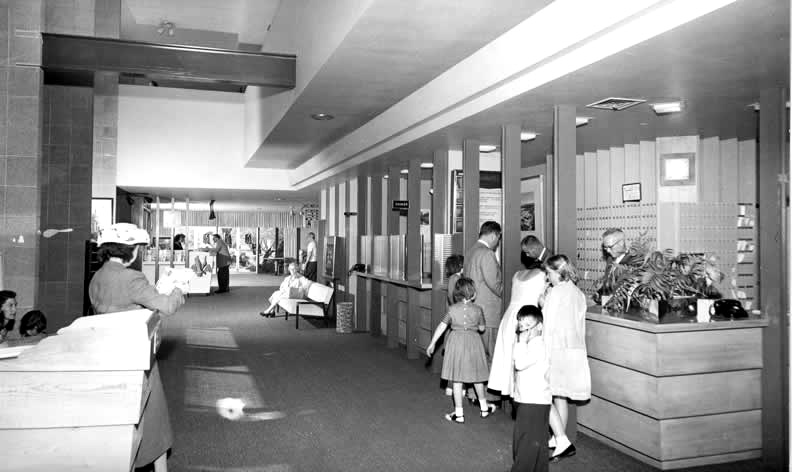 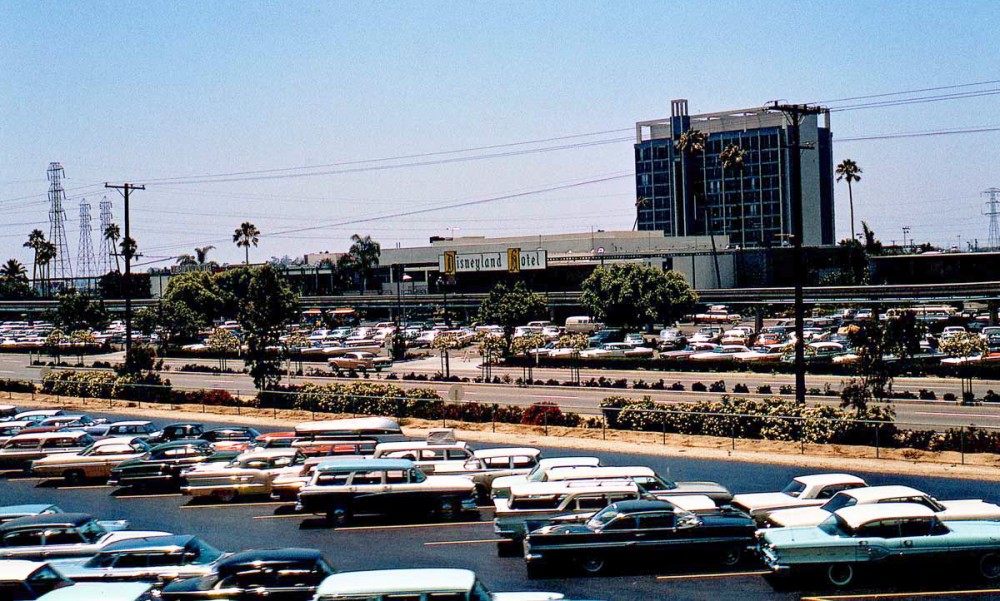