The religion of The Atom died with Three Mile Island and Chernobyl. With that fall from grace came the end of many of our utopian dreams. A responsible future of conservation and organic carrots just wasn’t very exciting.

Although widespread use of the atom remains controversial; 436 reactors remain the source of 15 per cent of the world’s electricity. In some European countries atomic power accounts for over one third of electrical generation. China has 27 under construction.

Despite the decades of public relations and meaningful scientific progress the atomic genie is still threatening. The fundamental parable of science for good or evil is still a question mark. We are now living in the ‘future’ and we are all part of the ongoing experiment.

Walt Disney was a exponent of technology and a major figure in the popularization of the dream of a future of bright and never ending promise. In 1957 Disney produced and hosted a segment of the his extremely popular TV show entitled “Our Friend the Atom”. It was viewed by a Sunday evening television audience of millions of Americans. It was then shown to many more millions of schoolchildren in classrooms and auditoriums over the following years.

To paraphrase from this broadcast- “atomic energy is like a genie in a bottle, capable of doing both good and evil, it is up to mankind to develop safe controls over this largely unexplored science.” 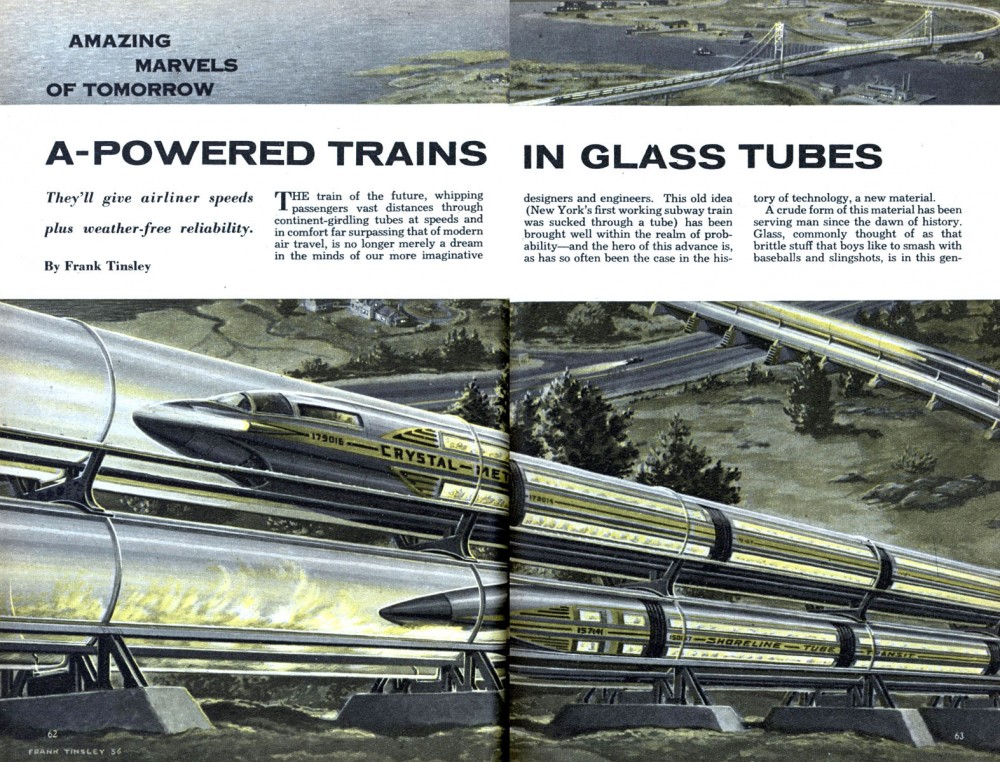 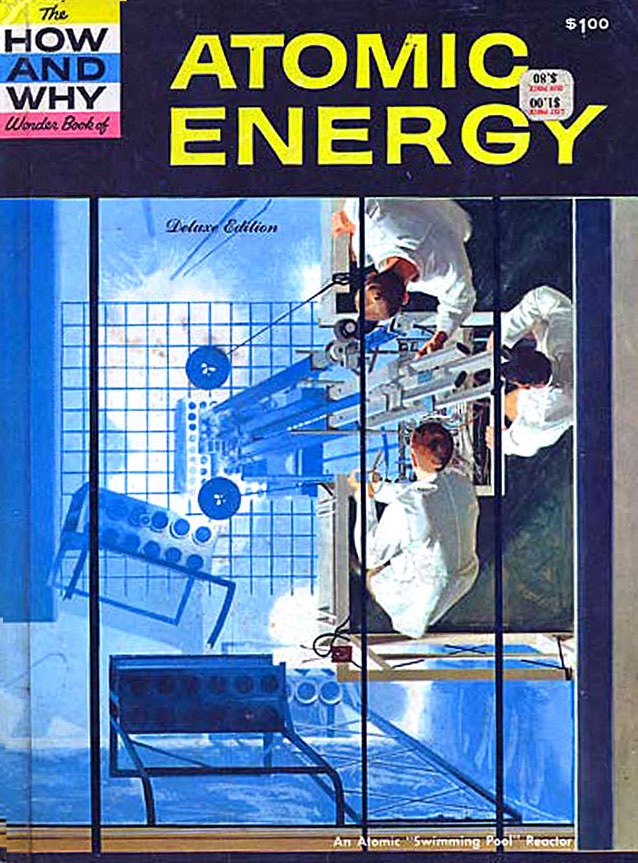 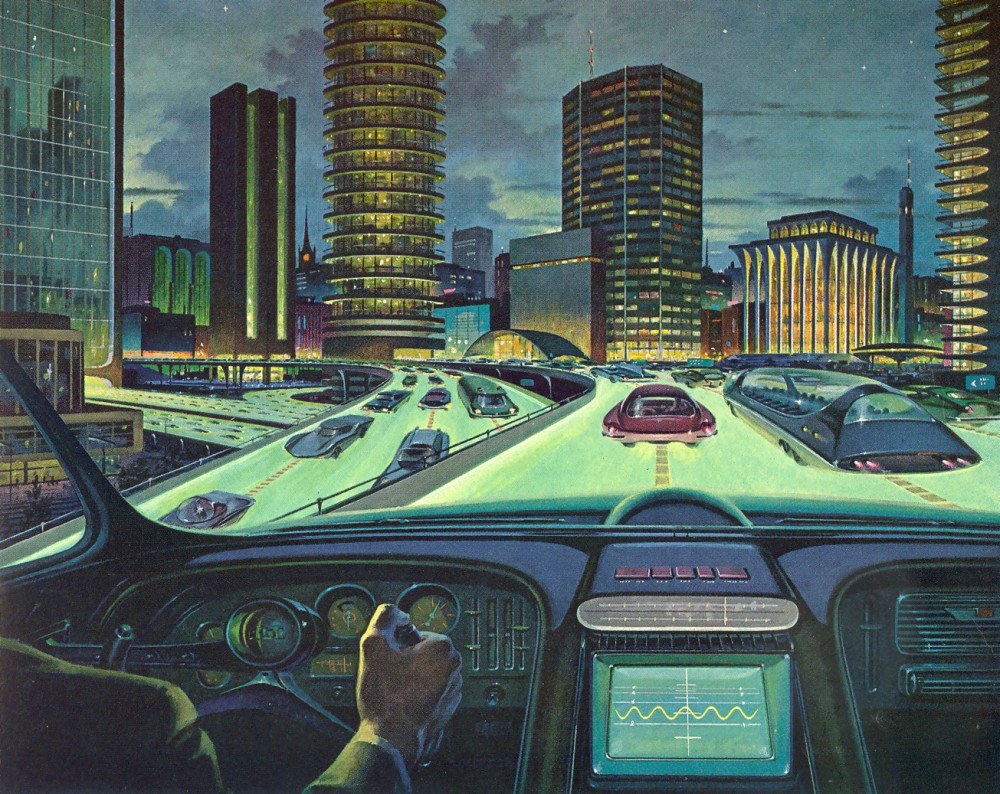